One in ten Europeans lives on tourism

Tourism is growing fast worldwide, and faster Europe. In 2018 the sector expanded by more than 6%, and now accounts for 10% of the EU's total GDP. People in the industry are working to make tourism smarter and to relieve well-known destinations where locals are fed up with visitors. We look at the last four years of tourism in numbers. 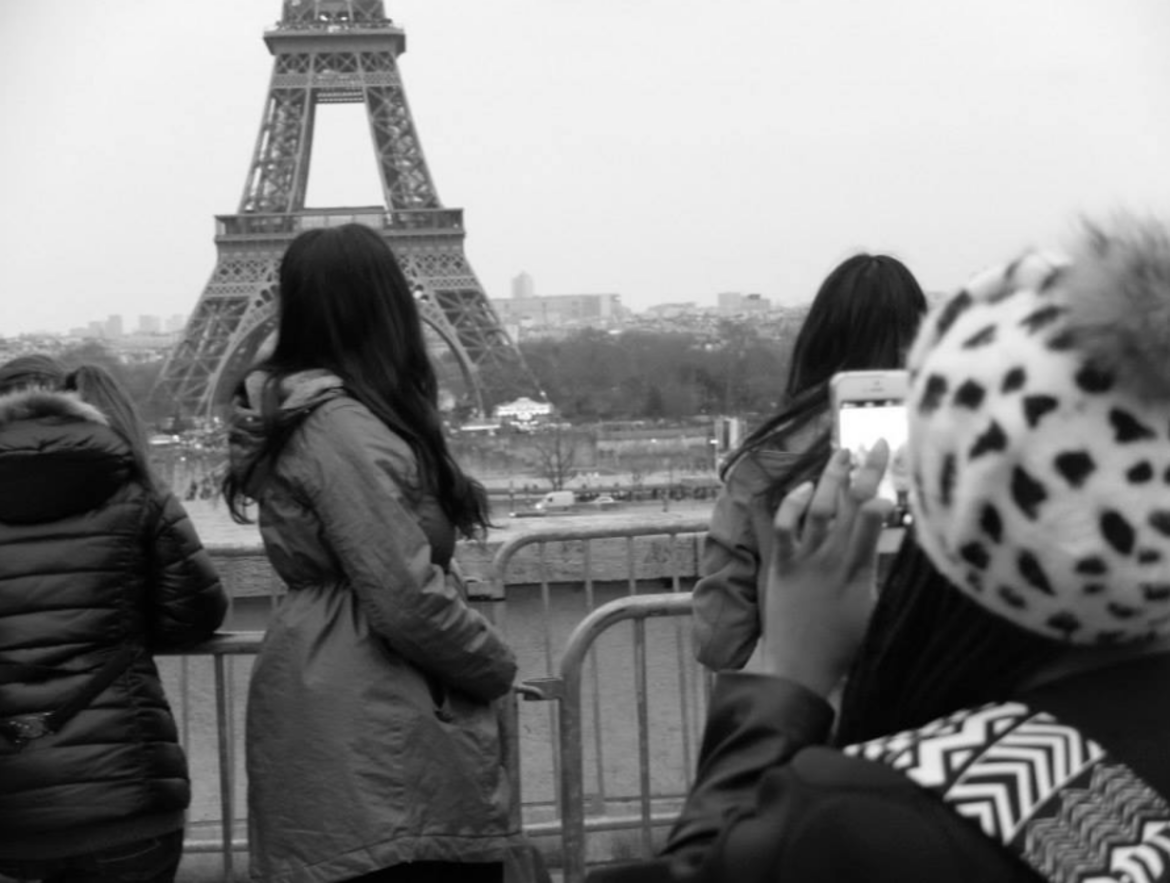 In 2018, Europe confirmed its leadership on the map of world tourism, as was highlighted by the annual report of the European Travel Commission. This showed a 6% increase in the number of tourists compared to the previous year, with 51% of global tourism going to Europe. The resilience of the sector is evidenced by the fact that more and more people are coming from the United States and China.

The document also highlights risks, such as Brexit and the tensions in the global economy. However, the appreciation of the US dollar against the euro is making Europe more popular among Americans. In 2018 some 33 million international tourists came to Europe from other continents, a 10% increase in one year.

Hundreds of millions of Chinese travelers

Although China's economic growth is slowing (last year GDP growth was ”only” 6.6%), the Chinese are still keen on European destinations. 6% more came than a year earlier. Explanations lie in the growing wealth of the Chinese middle class, improved air links and simplified visa procedures. The influx of Chinese tourists is also attributed to the fact that 2018 was the Year of EU-China Tourism, the occasion for many surveys on the subject.

Among other things, these studies found that thanks to the 32 new routes between the EU and China, 12% of Chinese flights landed at European airports. However, the lack of a visa waiver is still a factor that deters some travelers. One report speculates on what it might mean for Europe’s tourism and economy if there were no visa requirements. The results show that a scenario of full visa liberalization would contribute to a 1% increase in EU GDP and generate additional revenues of € 12.5 billion per year in this sector.

China still has plenty of potential. Currently 110-120 million Chinese travel annually, a figure that could increase to 200 million in the next year or two.

From the data for the last few years, based on the OECD summary, it is clear that tourism is a growing industry. Its highest share in GDP was in Spain: 11.6% in 2013. In Belgium it was 11 % and in Portugal 9.2 per cent in 2016. The Belgian figures show the double terrorist attacks in Brussels that year: for months tourists were hardly seen in the capital, and travel agencies, restaurants, hotels and conference tourism suffered enormous losses.

By 2018, however, progress was visible in all countries. We know this from the country analysis of the World Travel and Tourism Council (WTTC). For example, in Hungary 9% of employees work in tourism, a number which is higher in countries dependent on tourism, such as some Mediterranean states, including Portugal (19.1%), Spain (14.6%) and Italy (13.2%). Austria (15.4%) and Estonia (15.2%) joined this strong group.

In terms of employment data, the leader group is similar: tourists give the most jobs to Croatians, Cypriots, Greeks and Portuguese. According to both sets of data, Poland is the EU member where tourism is the least significant sector. It accounts for 4.5% of GDP and a 4.5% share of the labour market.

A future for smart tourists

István Ujhelyi, Hungarian socialist MEP, first vice-president of the European Parliament's Committee on Transport and Tourism, believes that this change will not stop, and that tourism is one of the fastest growing service sectors in the world. Efforts are afoot to ensure that the growth is not only quantitative but also qualitative. Some cities, and other places with natural or built heritage, are suffocating from tourism ("overtourism"), said Ujhelyi. He mentioned Budapest as an example, where the tourist infrastructure is kept largely separate from the public transport system.

According to Ujhelyi, in a world of smartphones the future is for smart tourism, and places such as Helsinki or Lyon. There, well-functioning, user-friendly applications make it easy to get around the city, while providing information on attractions, events and public transport.