One in four Spaniards and Poles has a temporary job

Spain and Poland are leaders in temporary employment in the EU, while the Baltic states and Romania lead on permanent jobs. 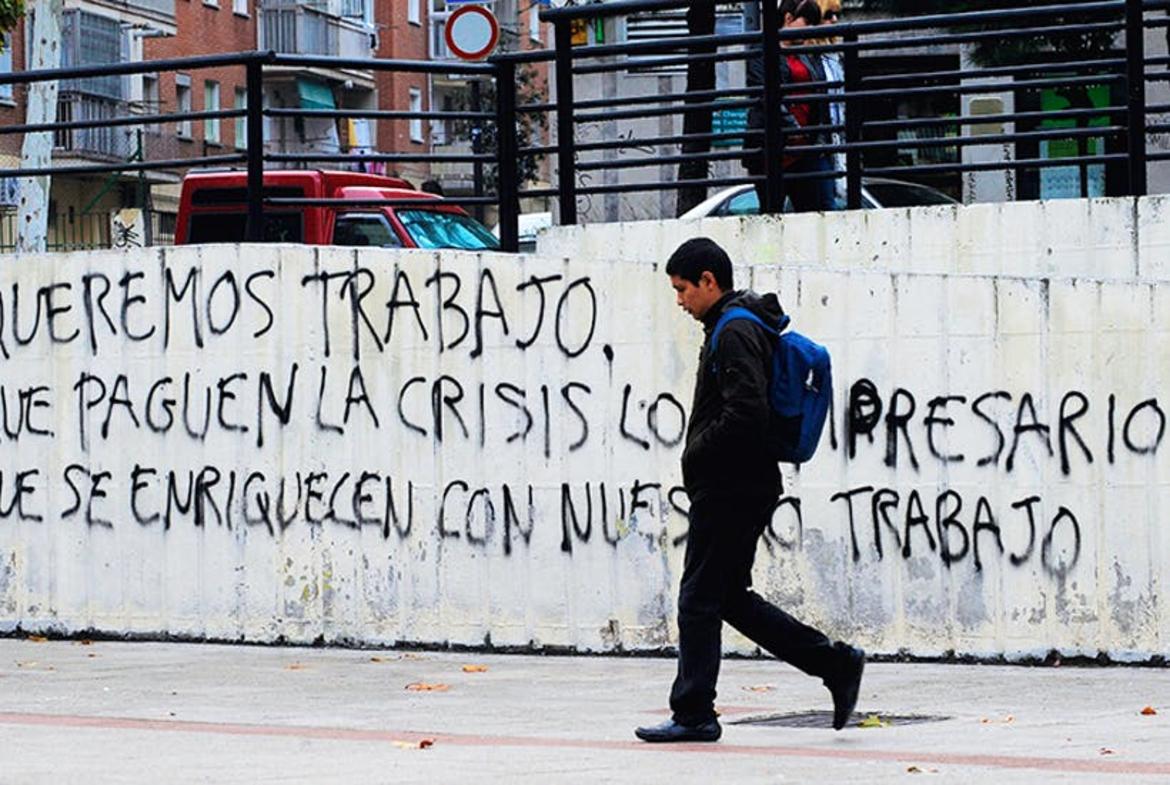 More than one out of four workers in Spain (26.8 percent) and Poland (26.1 percent) has a temporary contract. According to the latest data of Eurostat , those countries have the highest rate within the European Union, surpassing by more than 10 points the average of the bloc (14.3 percent).

Portugal, the Netherlands and Croatia are next on the list, with over 20 percent of all employees in 2017. At the other end of the table, eastern countries such as Romania, Latvia and Lithuania are below 3 percent.

By age, young people hold by far the highest share of temporary contracts. Almost half of the EU workers aged between 15 and 24 were temporarily employed during 2017. Spain is again in top position, with three quarters of young people working under temporary contracts, while Lithuania, Latvia and Romania bottom out the list. However, in those countries the unemployment rate is greater than the temporary employment rate.