While wind turbines continue to multiply in the seas of northern Europe and advance the process of energy transition, the south lags behind. Neither wind nor shores, however, are in short supply. 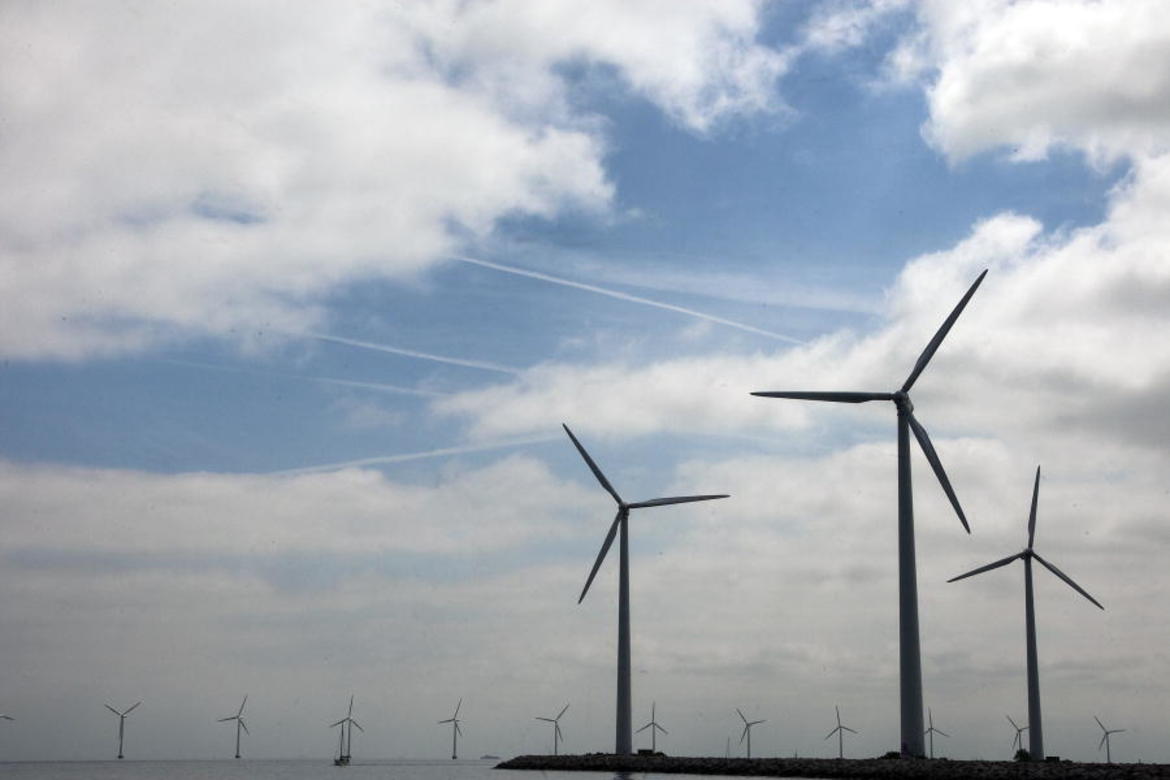 Wind power continues to flourish on the northern shores of Europe. Last year, 409 new turbines were connected, bringing their total to 4,543. In ten years (2008-2018), the total capacity of the European offshore wind energy fleet has gone from 250 MW to 18,500 MW. However, the momentum is essentially driven by just two countries, the United Kingdom and Germany (44.2% and 34.5% of the total installed capacity, respectively). France and other southern European countries are conspicuous by their absence, despite their wealth of coastlines.

The boom is built on guaranteed fixed prices for electricity offered to operators, which brings a rapid drop in production costs. These costs have also been brought down by the widespread use of contracts awarded by auction. In 2014, the British government guaranteed a price of 150 pounds per MWh. In 2017, auctions revealed an average guaranteed price of 64 pounds (75 euro) per MWh for 15 years, for projects which will appear in 2021-2022. According to the British energy minister, prices for offshore wind turbines could fall below 53 pounds per MWh by 2023, which would make it a highly competitive energy source. For comparison, the UK guarantees EDF a feed-in tariff of 92.5 pounds over 35 years for the Hinkley Point nuclear power station.

The transition to an auction system explains the collapse in investment across Europe in 2017. However, momentum has picked up again. Today, every euro invested leads to the production of much more energy than before. In 2015, the average capacity of new turbines had already reached 4 MW. Today, it’s double that. Siemens-Gamesa, the leading manufacturer, is set to deliver a 10 MW prototype this year.

France, far behind on both the operational and industrial level, is not yet in a position to close the gap with the leading countries. The country’s six signed projects for fleets total 3000 MW, and their deployment will be spread from 2021 to 2024. Due to delays, the feed-in tariff accorded to operators is scandalously high, despite renegotiation last year: 150 euro (128 British pounds) per MWh. Making the situation worse, connection charges are not included (unlike in the UK): these will be in the hands of RTE. The public cost for these projects is estimated to be 26 billion euro. Furthermore, the Multiannual Energy Programme (PPE) plans to launch three additional calls for tender from now until 2023, for an equivalent volume (3,250 MW), then 500 MW each following year: well below the efforts of Britain and Germany. At least this time the guaranteed prices will reflect the market reality.