Almost every local government across the EU expects a sharp decrease in revenues this year due to the COVID-19 pandemic. Expenditure on health, social services and civil protection has boomed, while income from tourism and the economy is decreasing. 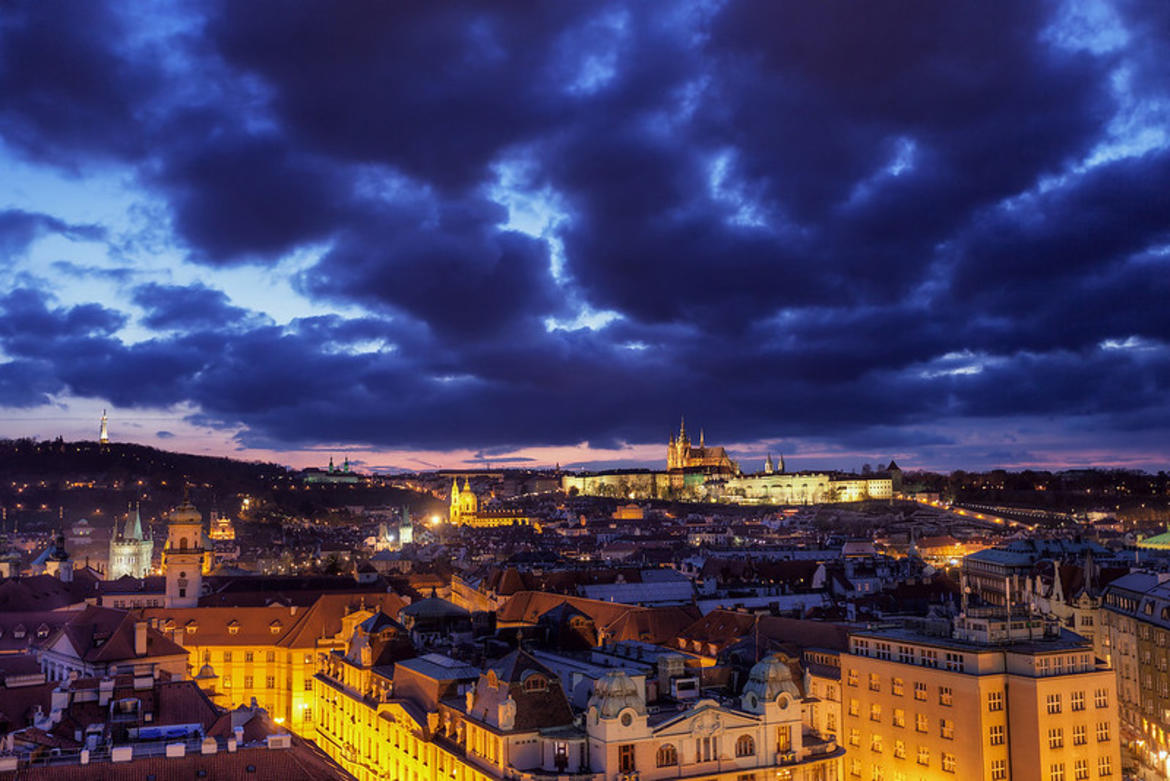 Almost every local government across the EU expects a sharp decrease in revenues this year due to the coronavirus pandemic, a report published on 12 October 2020 by the European Committee of the Regions (CoR) found.

The new report, by the EU body representing regions and cities in Brussels, states that "over 90 percent of EU regions and municipalities expect a plummet in revenues". The decrease in revenues in 2020 of subnational authorities in France, Germany and Italy alone is estimated to be €30bn for the three countries.

In a double-whammy, local authorities' expenditure on health, social services and civil protection has "exploded" due to the pandemic, while income from tourism and the economy is decreasing, the report warned. In Italy and Spain, two countries that had been hardest hit early in spring, local authorities are responsible for more than 90 percent of health expenditure.

Cities with over 250,000 residents seem particularly hard hit by the steep rise in spending and falling revenue. The report said 78 percent of respondents – in a survey conducted with the Organisation for Economic Co-operation and Development (OECD) – representing large municipalities reported a "strong impact" on their finances and functioning, and 83 percent of them expect a decrease in their tax revenue, with a "large decrease" for 53 percent of them.

The French government estimates that the country's local governments could suffer financial losses of €7.5bn in 2020, approximately three percent of total revenue a year before. In Italy, local authorities expect a reduction in municipal revenues of between 9 and 21 percent, or €3.7bn to €8bn. In Germany, tax revenue for municipalities could fall from by 10 percent, according to the report.

In a speech to the Committee of Regions, EU Commission president Ursula von der Leyen told regional representatives that local authorities will be at the core of the EU's new coronavirus recovery fund. A €55bn program planned within the €750bn fund, will be focused on employment subsidies, liquidity to small businesses, that could alleviate some of the burden on regions in the next two years.

However, to unlock the money within the recovery fund, EU countries will have to draw up national plans. Regions worry that their particular needs could be overlooked by national governments preparing the programmes to be approved by the Commission and fellow governments. "We believe that cities and regions should be included in the design of the national development plans from the start. […] The capitals should coordinate with you," von der Leyen said. But there is no requirement for governments to do so.

CoR president Apostolos Tzitzikostas warned, however, that increasing spending and decreasing revenues put public finances of municipalities, cities and regions at risk - while they are the most-trusted level of government in the bloc. "If public services collapse, our recovery will be slower and more painful for the people, and their communities," he said. "A recovery plan, which remains spatially blind and meets only national needs, will fail," Tzitzikostas added.

EU governments have, however, been reluctant give up controlling parts of EU funds. Mayors of central European capitals have been lobbying previously for direct access to EU funds, bypassing national governments.

The CoR report also warned that the pandemic risks increasing the divide between rural and urban areas, and deepen the difference between educational system. Only six member states have high digital school provision for 80 percent or more of students, the report said.

The impact of pandemic is also likely to be higher on women, who make up nearly 80 percent of the EU healthcare profession.