Roads, houses, shopping malls: our way of life covers the land in cement. The phenomenon is exacerbating the world ecological crisis. 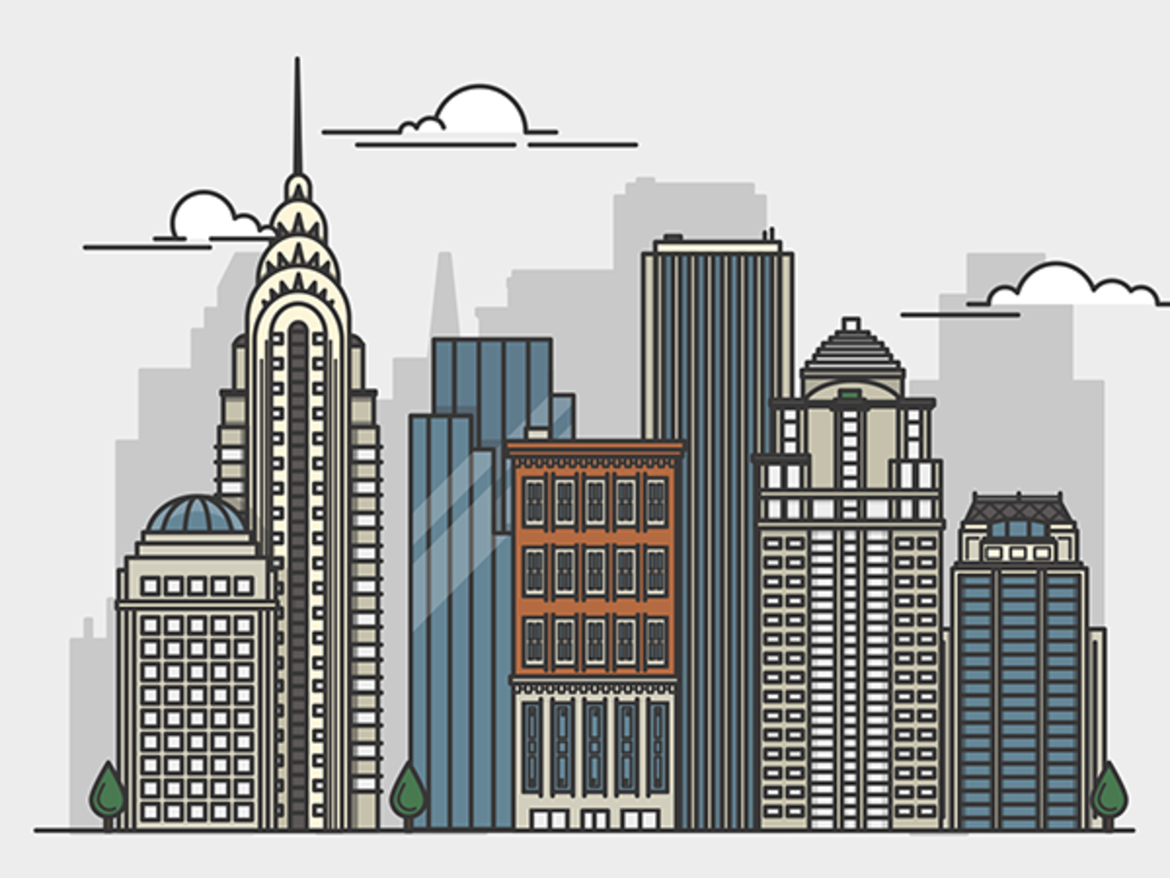 Farmland, necessary to feed humanity, is shrinking. This worsens problems of rainwater runoff and harms biodiversity, as habitats and migratory patterns are disturbed. How does the experience of European countries differ?

Northern Europe in the lead

There is a 1-to-6 gap between Finland where, adjusted for population, land artificialization is highest, and Malta, where it is lowest.

Countries with the most advanced artificialization can be divided into two groups. First, those in Northern Europe with low population density, where the climate favors large covered spaces for human activity. Second, Southern European countries such as Cyprus, Portugal, Croatia and Greece, with declining populations, and thus much unused or underused housing, and seasonal flows of tourists.

Among countries not in these two groups, France features a particularly high level of artificial land use. On average each French person occupies 443 m2 of such land, according to Eurostat. A figure 21 % more than in Spain, 29 % more than Italy, 36 % more than Germany , 42 % more than Belgium, 56 % more than Poland, 65 % more than the Netherlands and 79 % higher than the UK. In short, among temperate European countries, France is by far the champion of artificialized land use. This is due both to low population density, which encourages sprawl and requires the maintenance of underused infrastructure like roads, and to planning decisions which for decades have favored single-family housing and exurban shopping malls.

The trend of this artificialization remains significant: between 2009, the first date for which there is data, and 2015, the average per-person artificialized land area increased by 6.4 % in Europe, or around 1 pc per year.

The countries where the trend is strongest include crisis-hit ones with shrinking population, such as Greece and the Baltic countries, but also those which generally did well out of the crisis, such as Germany and the Netherlands.

By contrast, France and Italy are among the countries where land artificialization has advanced the least in recent years. Is this simply a result of the recent economic slowdown or rather a sign that the phenomenon is at last under control? We will need to wait for more data to find out.