Juncker Plan: the state of the art

The European Commission released the latest update concerning the results achieved by the Investment Plan for Europe. We analysed the data to give a more qualitative overview of how resources were allocated and how many SMEs benefitted from the plan in each EU country. 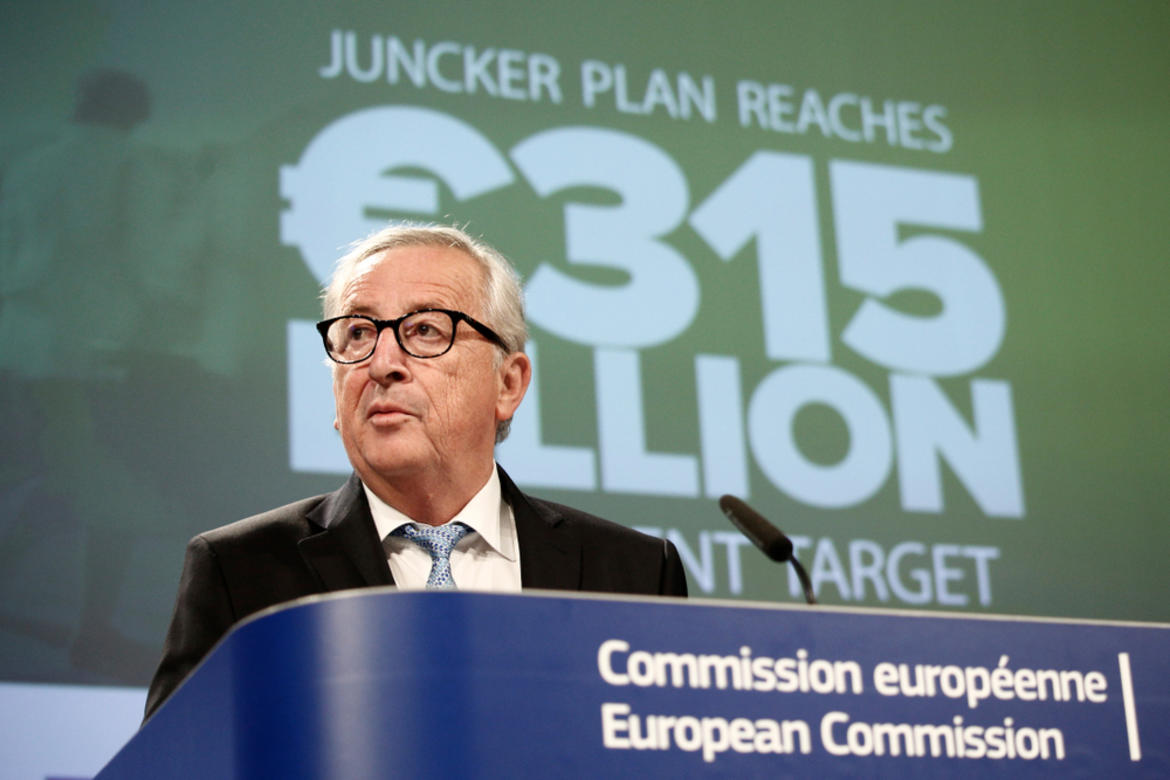 In the light of the economic and financial crisis that hit Europe over the past decade, the European Commission decided to make out of the revamp of investments across the Old Continent one of its strategic objectives. In this context, one of the policy initiatives that marked Jean Claude Juncker’s presidency of the Commission, has been without any doubt the so-called Juncker Plan (technically, the “Investment Plan for Europe”).

According to the Commission, the Juncker Plan pursues three general objectives, namely: “removing obstacles” to investment, “providing visibility and technical assistance” to investment projects, as well as “making smarter use of financial resources.”

Focusing on the first objective, the EU set up the European Fund for Strategic Investments (EFSI), which provides a guarantee to mobilise private investments in EU member atates. Crucially, on this pillar, the EC works jointly with the European Investment Bank (EIB).

In December 2018, the European Commission released an update relative to the state of the art of the achievements of the Juncker Plan and, more specifically, to the results achieved by the EFSI. According to these data, investments targeted in descending order the following sectors: smaller companies (33 percent), research and development innovation (22 percent), energy (19 percent), digital economy (11 percent), transport (7 percent), social infrastructure (4 percent), and environment and resource efficiency (4 percent).

To give a more detailed overview of the results obtained by the Juncker Plan so far, we scraped the data provided by the Commission.

Multiplier effects and allocation of resources

Figure 1 provides an overview of the financial resources that were provided to specific projects in each member state and, all the more important, the size of investments the Commission expects to be triggered by the former. If we look at these numerical values, France, Italy and Spain appear to be the countries collecting the biggest amount of financial resources.

It is worth mentioning, however, that in its update the European Commission provides as well a ranking which depicts allocated resources relative to the size of each economy. As a result, Greece appears to be the country that benefitted the most from the EFSI.

On the base of the figures sketched in figure 1, we calculated the ratio of expected investments over actual finances, a figure which is broadly described as “multiplier”. Figure 2 thus portrays member states in ascending order according to the ability of their economies to make use of the resources deployed by the EFSI.

Interestingly, Estonia – a country which has been praised several times for its high levels of digitalisation – tops the ranking, followed by the United Kingdom, Denmark and Slovenia.

Digging into the data released by the European Commission it is possible to get an idea of how the resources of the plan have been allocated between infrastructural projects and small and medium enterprises (SMEs). Figure 3 provides the breakdown.

On average, in countries such as the Czech Republic, Luxembourg, Lithuania, Malta, Romania, Croatia, the UK and Bulgaria EFSI resources are targeting SMEs relatively more than in the rest of the EU. On the contrary, the Netherlands and Poland feature the greatest share of financing dedicated to infrastructural projects. Portugal, Malta, Lithuania and Croatia show a more balanced distribution.

Eventually, the Commission provides data about the expected number of SMEs which will benefit from the EFSI. Given that the number of SMEs is linked to the sheer size of each country and economy, we calculated the ratio of resources allocated to each SME in the frame of the EFSI. The results are shown in figure 4.

In the update of the European Commission, the fact-sheets for Hungary and Spain lack some data relative to the breakdown of EFSI resources into infrastructural and SME projects. Consequently, the two countries are not comprehended in figure 3.