Is there any red in the European Green Deal?

As the European Commission's president Ursula von der Leyen focuses on the combination of environmental and economic measures, one may wonder to what an extent will social issues enter the picture – and whether the European Pillar of Social Rights is still a priority. 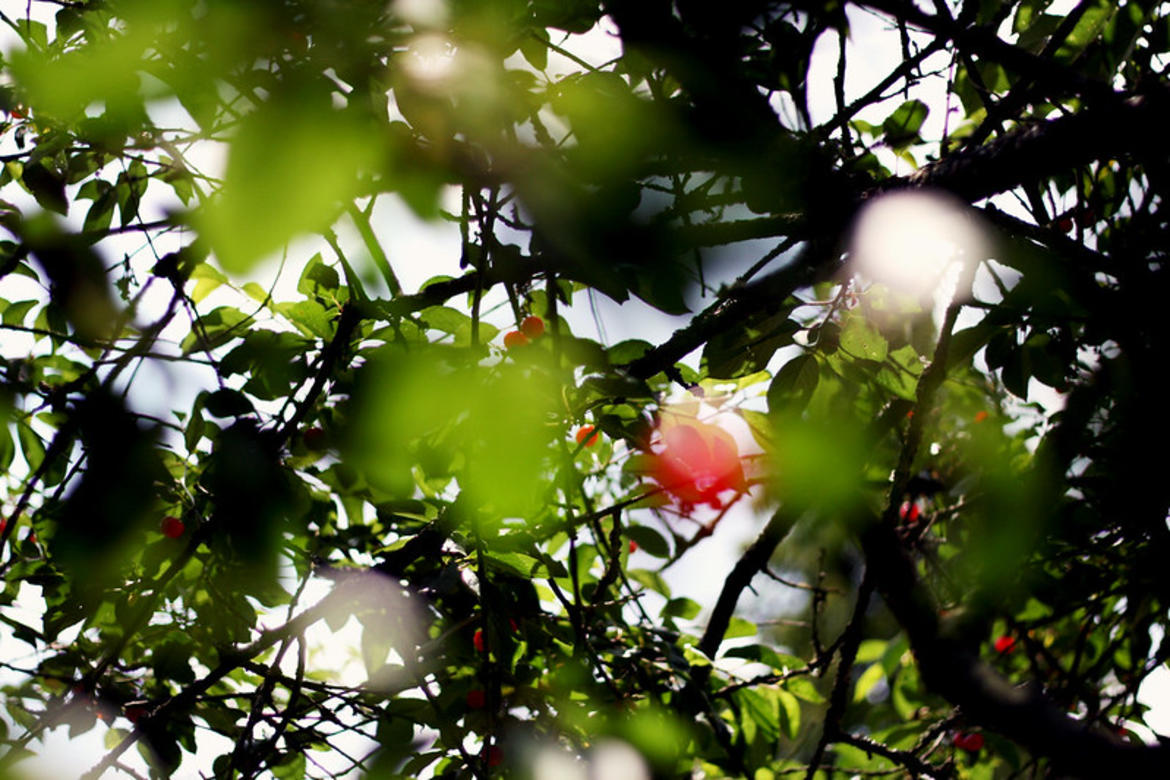 In the aftermath of the financial crisis of 2007-2008, “establishing a more social Europe” became one of the objectives of the Juncker Commission. One of the catchy policy mantras that signified this shift in priorities, was ‘balancing the economic and social dimension’ of Europe. However, today, the new Von der Leyen Commission appears to be much more focused on the establishment of a European Green Deal . It is, therefore, worth asking the question: is green the new red?

Does the European Green Deal do the social job?

“Within the European Green Deal, the social dimension will play an important role both in terms of implementation, but also in terms of setting the objectives”, reassures Francesco Corti, a postdoctoral researcher at the University of Milan. He adds that “in the end, the health of individuals belonging to lower social classes is most affected by climate inaction. I suppose the question is rather whether the Commission has some social objectives independently from the Green Deal”. Corti believes the answer must be positive: “The Commission clearly stated that the establishment of a framework directive on minimum wages, a European unemployment scheme and a child guarantee are among the key objectives of the new term”.

However, according to David Adler, policy coordinator of the Democracy in Europe Movement 2025 (DIEM25) – a movement that published an alternative Green New Deal ahead of the last European elections, but failed to win any seat in the European Parliament – “the Green Deal has been hailed as a visionary solution to the climate crisis: the world’s most ambitious targets, the world’s first continent to zero emissions, the world’s largest farm-to-fork plan. Unfortunately, the world has set the bar too low – and the EU has not aimed nearly high enough”.

Adler argues that the Commission’s Green Deal “makes no effort to reach the corners of the continent suffering most from years of austerity, unemployment, sickness, and indecent living conditions”. “It’s simply too small, too slow, and too stuck to a model of economic growth that prizes financial performance over human health and habitat”, he adds.

Where has the European Pillar of Social Rights gone?

As much as the Juncker Commission’s legacy in the social domain continue to be debated, it is undeniable that Ursula Von Der Leyen inherited from its predecessor at least two major institutional novelties: the so-called Juncker Plan (i.e. European Investment Plan for Europe) and the European Pillar of Social Rights (EPSR). Back in 2017, the latter was greeted as a milestone from many European pundits. In the eyes of policymakers, the EPSR would have paved the way for major innovations in the field of social policies at the European level.

However, in November 2019, SOLIDAR (a European Network of membership-based civil society organisations) published its yearly Social Rights Monitor report. The study is based on Eurostat data and provides an insight into the state of social rights in 15 EU countries plus Serbia. It assesses the state of social standards in terms of equality of opportunities, fair working conditions, social protection and inclusion. Crucially, the Social Monitor analyses as well to what extent these social needs feed the Country Specific Recommendations released by the European Commission in the context of the European semester governance mechanism.

Figure 1 above provides an overview of the quantitative indicators on which the monitor is based upon, whereas the interactive tool below gives back, for each EU member state, SOLIDAR’s qualitative evaluations of the Commission's reccommendations, as well as other details.

According to SOLIDAR, it is worrisome that “despite the introduction of the Social Scoreboard”, an innovation aimed at monitoring member states' performance that followed the institutional proclamation of EPSR , “Country Specific Recommendations continue to be centered around macroeconomic indicators and fail to put Europe’s social objectives at their core”. It is thus worth asking whether the EPSR underachieved .

According to Laura Bonfils, social policy coordinator at SOLIDAR, in the light of the establishment of the EPSR, “there has been a positive evolution of the semester”. However, what we have seen so far, “is not enough”. “The [Commission's] recommendations usually focus on the economic dimension”, she adds. Bonfils renews the call for a “better balance between economic and social recommendations within the Country Specific Recommendations”.

Who is in charge of the EU's social policy?

Is it realistic to imagine that things can swiftly change for the better amidst the mainstreaming of the European Green Deal? And in the context of the ongoing majority at the European Parliament, formed by the European People’s Party, the Progressive Alliance of Socialists and Democrats and the Liberals (Renew Europe), who should really be considered accountable for turning Juncker’s original promise – to revive the European social model – into reality?

From an ideological point of view, it would be just natural to point the finger at the S&D group. But cleverly, Von der Leyen appointed Frans Timmermans, the S&D frontrunner for the past European elections, as Vice-President responsible for the European Green Deal. In other terms, he will be busy with the green thing. Meanwhile, some of the S&D electorate will continue to judge him and his group for much of the red that will (or won’t) come out of Brussels.