Is Barcelona drowning under a tourism flood?

Arriving in millions, foreign visitors contributed to the Catalan capital’s economic boom. But the downside to mass tourism, fuelled by cheap flights and low-cost accommodation sites, has led to growing disgruntlement from locals. 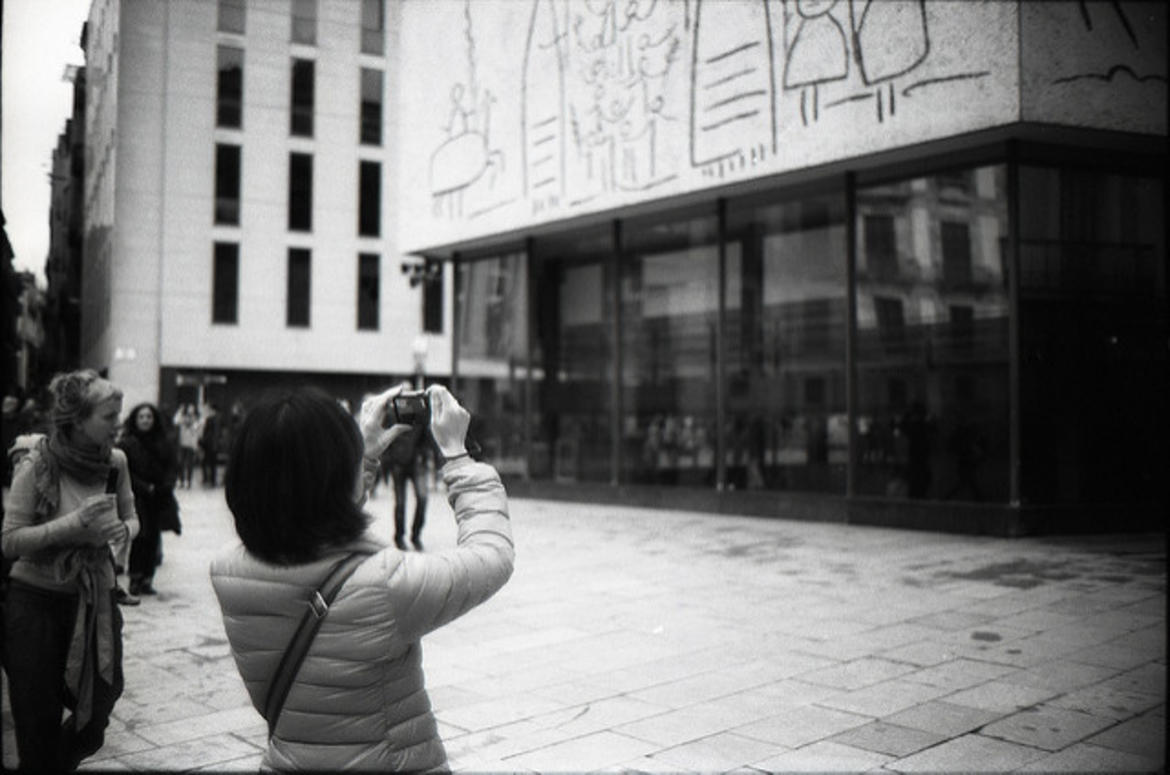 One might assume that the booming tourism Barcelona has been receiving would be unanimously welcomed by locals, but the reality is very different.

An anti-tourism sentiment is growing in Catalonia, with locals feeling as though the arrival of more than 30 million visitors per year lowers their living standard, driving up rent prices and congesting public spaces, among other complaints.

Yet, with tourism accounting for a substantial share of its economy and providing many jobs, is this a case of nit-picking, or a genuine case in which tourism is having a negative backlash?

Unlike in most recent cases, the 1992 Olympic Games were hugely beneficial for the city, since international corporations settled in Catalonia, bringing over 20,000 jobs and improving infrastructure s. It even led to the creation of Barceloneta beach, the most commonly visited by tourists nowadays.

Saying that the impact of the Olympics have been transformative for Barcelona would be an understatement. In 2000, in fact, foreigners represented less than 2% of the population. The current official figure stands at 18%, though according to the city of Barcelona’s integration and immigration commissioner, Lola López, the actual figure is close to 30%.

Barcelona, however, has rarely taken up issues with immigration. In 2017, in fact, tens of thousands marched in the city streets calling for the Spanish government to meet their pledge to take in even more refugees. Tourism nowadays receives a greatly different response.

What began as a welcome arrival is now a major point of concern for many residents. In 1990, Barcelona received 1.7 million tourists; in 2017, they were 32: almost 20 times the local population. It is the most visited non-capital city in Europe - only London, Paris and Rome receives more tourists per year.

The most noticeable impact of tourism is on the city’s most famous street, La Rambla. Formerly a classy promenade and home to the famous La Boqueria market, as well as the Liceu opera house. From well-dressed local theatergoers, it has now become a theme park for tourists, full of stands selling cheap souvenirs, caricaturists, knock-off designer clothes and littered with drug dealers and prostitutes by night.

Between April and September the 1.2km stretch is almost unwalkable due to the high number of visitors. This congestion is also witnessed in all of the other major landmarks such as Gaudi’s Park Güell and Sagrada Familia.

This touristic influx has been largely supported by cheap flights and low-cost accommodation. The average flight with budget carriers like Ryanair was €40 in 2017, and have transformed the air transport industry, like Airbnb did in the accommodation sector.

According to The Telegraph , there are 75,000 hotel beds in Barcelona, and 50,000 beds in legal tourist rental properties owned by private landlords that are booked through websites such as Airbnb. However, there are also 50,000 illegal beds in properties unregistered for touristic use.

Barcelona became the first city ever to impose fines on Airbnb and HomeAway last year (€600,000 each) for offering unlicensed accommodation – 3,812 properties in the case of Airbnb and 1,744 for HomeAway.

Not everybody agrees, however. Manel Casals, director general of the Barcelona hoteliers association told the Guardian: “Of the 32 million people who visited Barcelona last year, only 8 million stayed in hotels. 23 million were day-trippers who spend very little money in the city. You’re not going to regulate tourism by limiting the number of beds.”

The overwhelming majority of those day-trippers arrive at the port of Barcelona, which can take up to seven large cruises per day from which 30,000 tourists disembark.

On the flip side of this debate is the prosperity that comes with such tourism, and it cannot be easily ignored. The reality is that tourism represents 12 percent of Catalonia’s GDP and generates 100,000 jobs in the city of Barcelona.

Mass tourism earns the city around 25 million euros per day , a figure that is not lifting too many complaints from the local government and those working in the industry.

Aside some of the strongest rhetoric words eschewed by the anti-tourism movement, there are clear and obvious concerns caused by the mass influx of tourism – from overcrowded streets and the rise of rent prices, this is far from a merely ideological matter.

Of course, the likes of Ryanair and Airbnb contribute to the overall problem but, on the other hand, these companies allow travel to remain affordable for the everyday person who cannot afford to stay at a hotel and pay a lot for flights, rather being exclusively for the wealthy.

The glimmering identity of modern day Barcelona has been constructed largely due to the ones who visited it as a tourist, sharing their experiences which has helped to create the global stature the city holds.

The solution lies somewhere in the middle – the Catalan government must find ways to lessen the burden of the everyday citizen while maintaining a high volume, but more importantly a high standard, of tourism. At the same time, as the anti-tourism movement grows stronger, it needs to be warier of how many lives tourism impacts in Barcelona, in light of its attitude becoming harsher.

It is a delicate and multi-faceted issue, with valid arguments for each side. With no sign of decreasal in the number of arrivals the anti-tourism sentiment, as a result, is growing. Hence, the drafting and implementation of practical solutions that are kind to all parties is of capital importance.