European trade policy is the object of numerous critiques, particularly concerning its lack of transparency and democratic control. 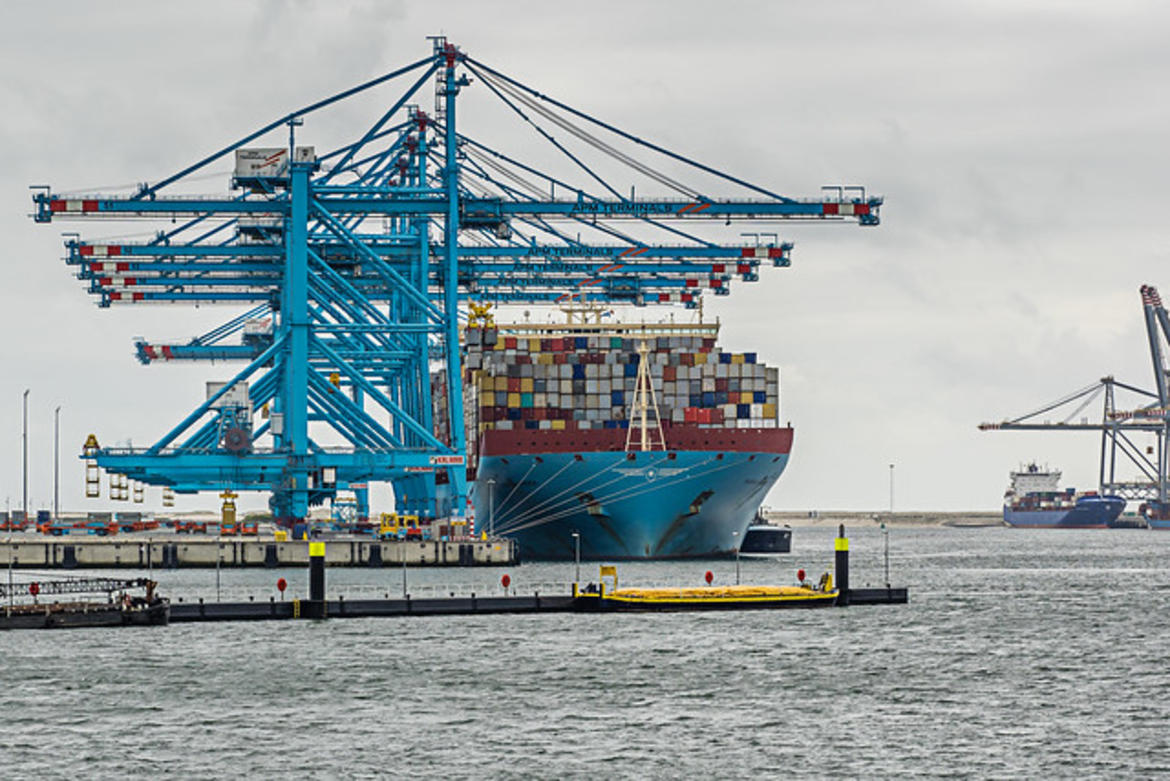 The European Union is the world’s biggest trading bloc, ahead of China and the United States. It is also the world’s principal supplier and beneficiary of foreign direct investment. What has it done with all this power?

While the EU has signed up to the multilateral rules of the World Trade Organisation (WTO), which it supports, it has also bypassed WTO deadlocks in WTO negotiations by developing bilateral agreements, where more direct balances of power are at play. Over ten years, almost 25 agreements have entered into force or provisional application in about sixty different countries, in addition to eight new agreements under negotiation and five currently being modernised. In 2005, bilateral agreements covered less than a quarter of international commerce involving member states. By 2017, this proportion had increased by a third and could reach two thirds if all current negotiations come to an agreement.

European trade policy is the object of numerous critiques, particularly concerning its lack of transparency and democratic control. A genuine, detailed assessment of its overall economic performance has never been produced. As stressed by the evaluating committee for CETA (the trade agreement with Canada), mandated by the French prime minister, “the benefits to be expected from free-trade agreements have been overestimated by their promoters in the past, while the distributive consequences have been minimised and the negative externalities (especially environmental) quite simply ignored”.

Faced with such critiques, the European Commission responded... well, by developing “next generation” agreements which cover an ever broader range of topics. They take aim, above all, at “non-tariff obstacles to trade”. That is, sanitary, alimentary, social and environmental protections, which ought to be liberalised. This aroused fresh opposition from concerned citizens, leading to reconsideration of a trade agreement with the United States, while CETA’s ratification still isn’t complete, four years after negotiations ended. An overly liberal and highly controversial trade policy: this is the outcome of the last ten years.