With no common industrial policy and given the great openness of its internal market, Europe has missed the latest waves of technological innovation: microelectronics, computers, mobile telephones, internet. 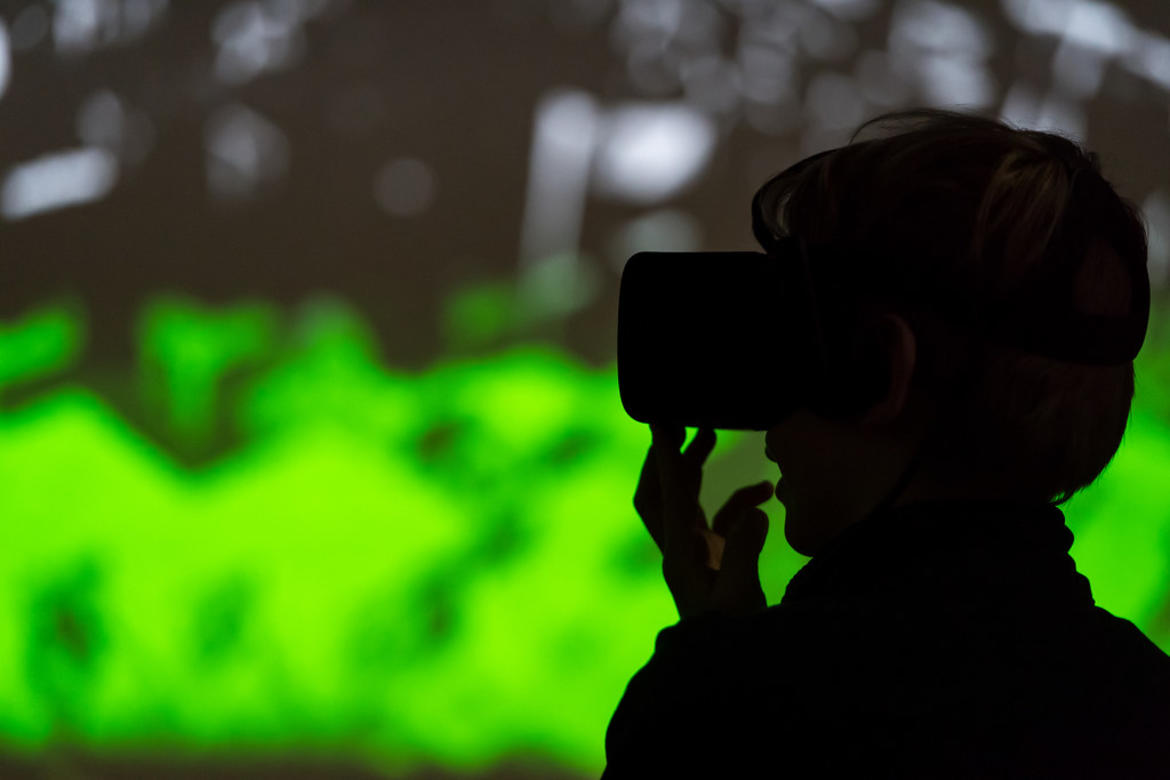 Europe was originally built around competition and the market. That is why the European Commission has dedicated so much time since 1957 to dismantling national industrial policies by hunting down any state aid likely to distort competition in the common, then single, market. At the same time, due to an overly restrictive budget and political disagreements, no European industrial policy has ever emerged. The only counter-examples, Airbus in aeronautics and Arianespace in aerospace, emerged from outside the institutional framework, from cooperation between individual states. Given the current condition of European rule of law, it is not certain that such initiatives could be repeated without coming up against a veto from the European Commission.

With no common industrial policy (something Japan, the United States or China don’t have to worry about), and given the great openness of its internal market, Europe has missed the latest waves of technological innovation: microelectronics, computers, mobile telephones, internet. Following Edward Snowden’s 2013 revelations concerning the NSA, and the arrival on the European market of Chinese multinationals (heavily supported by the state and an opaque financial system), Europeans began to wake up to the weakness and dependence to which they’d been led by the lack of an industrial policy.

With the General Data Protection Regulation (GDPR) entering into force in 2018, plus various initiatives concerning competition, intellectual property and taxation, the European Union is finally making an effort to stand up to GAFA, the US giants of the digital sector. Furthermore, last February the EU established a screening framework for foreign investments. The Commission has also softened its attitude towards consolidations, allowing European giants to emerge more easily, even if it blocked the Siemens-Alstom rail merger. However, when it comes to actual industrial policy, things are still in their infancy, even if the Commission wants to reorient the next European budget (2021-2027) towards supporting research and innovation - by taking chunks out of the Common Agricultural Policy and the Cohesion Fund.