In OECD countries, a quarter of the salary goes to taxes

A new report shows disparities between the 40.5 percent in Belgium and the 7 percent paid in Chile. The analysis also offers detailed information according to the type of family. 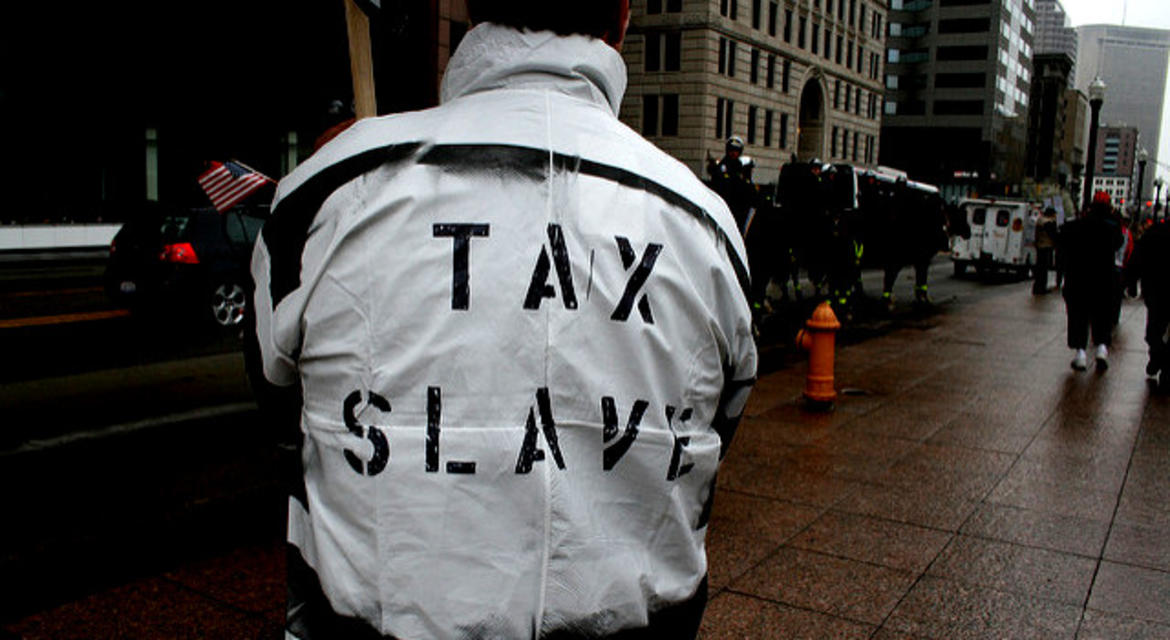 On average, OECD workers pay a quarter of their wages in taxes, according to the annual report “Taxing Wages 2018 ” published recently by the institution.

But the burden varies from country to country, with Belgium at the top of the list, where the taxes represents two-fifth of salaries (40.5 percent). Germany comes second (39.9 percent) and Denmark third (35.8 percent).

The lowest taxes are paid in countries outside the European Union. Chile is at the bottom, with 7 percent, followed by Mexico (11.2 percent), and Korea (14.5 percent).

The report, which covers personal income taxes and social security contributions, also shows changes in the rate by country. Since 2010, Portugal and México have seen the largest increase in taxes – more than 5 points – while Belgium has reduced its by 2.2 points.

This average rate is calculated for a single person without children. But the report offers eight family models, four of them with children and another four without.