The democratisation process in South East Europe is stagnating, or even going backwards. Serbia is now considered a “partly free” country, just like Hungary. 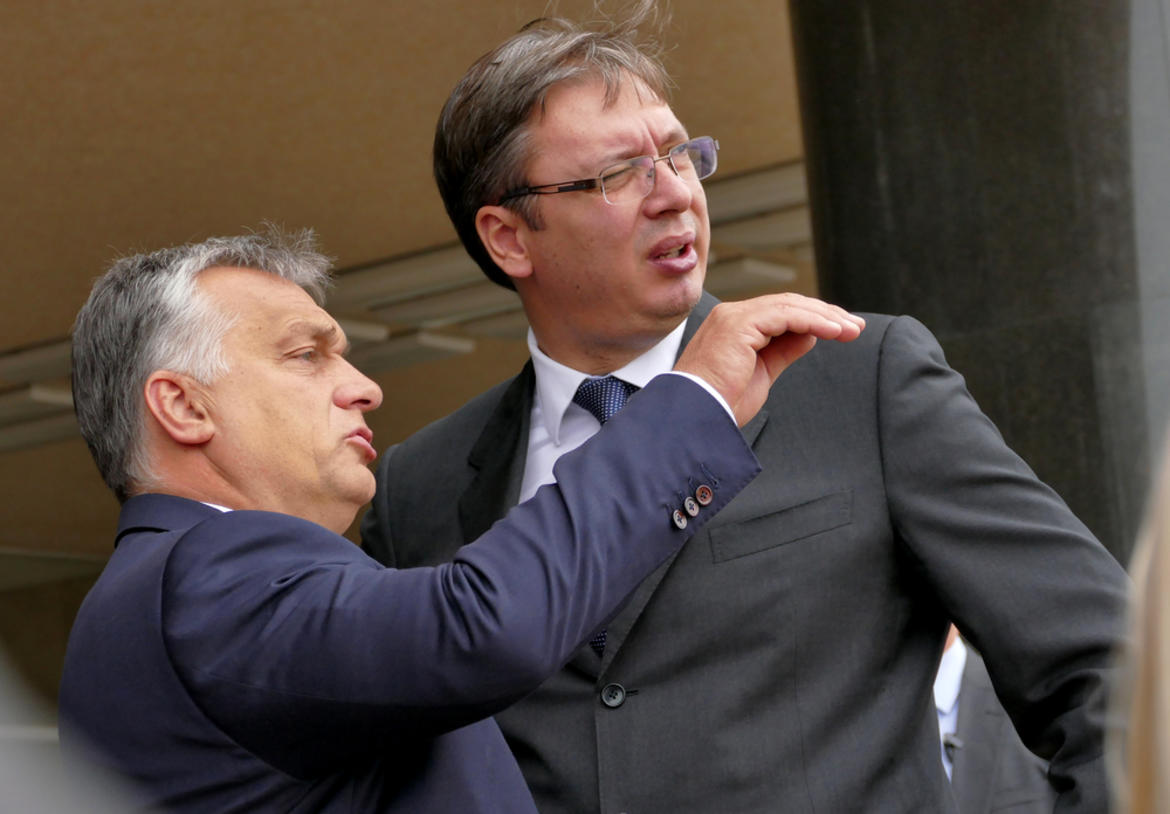 According to the annual report on political rights and civil liberties by Freedom House , Hungary is now only “partly free”: an unprecedented situation for an EU member state. Since the current Prime Minister Viktor Orbán took power in May 2010, Hungary has been slowly but inexorably drifting from democratic norms.

In recent years Orbán has enacted laws designed to limit the activities of NGOs and undermine academic freedom. While opposition is hardly lacking, authorities’ ever stronger hold on the media has weakened democracy in the country. In less than ten years the country has been reduced to the same – low – level as countries in the western Balkans.

While Hungary managed to enter the European Union, and is now attacking its values from within, the official and potential candidates for EU accession continue to be shaky when it comes to democratic freedoms. The small steps taken by western Balkan countries after the wars have in fact been reversed in succeeding years, in all or almost all of the countries in the region.

For example, the Balkan country which seemed a likely candidate for EU accession in 2025, Serbia, has realigned itself with the disappointing levels of democracy and freedom in the region. Like Hungary, Serbia is no longer fully free, according to the report by Freedom House. The government of Alexandar Vučić has brough a worsening of democratic norms in the country, through tight control of the media and the creation of pervasive and often corrupt networks of cronies.

Despite this disturbing situation, in June this year the European Commission is supposed to officially open accession negotiations with Albania and North Macedonia . Supposed to. The decline of democracy in these countries is plain to see, and the European Union may not want to find itself with yet more illiberal leaders in the European Council.