How much is the UK-EU trade worth?

A few months to Brexit, the impact of a no deal or of a “hard Brexit” on bilateral trade between the UK and the EU is still uncertain. We had a look at the numbers behind it. 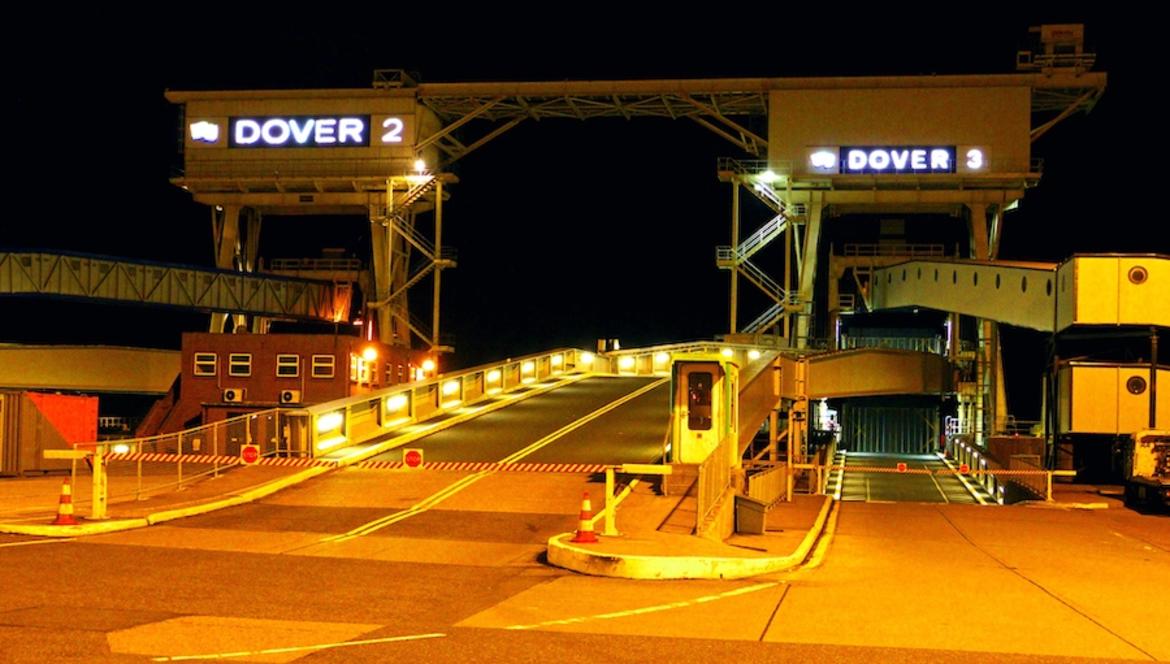 The United Kingdom has had transactions worth more than £330 billion annually in goods trade with the EU since 2010, the future of which lies in a great deal of uncertainty because of Brexit.

In 2017 alone, the goods trade between the UK and the EU was worth a total of £423 billion, of which £164 billion was in exports to the 27 countries, according to the data released by the British Office of National Statistics.

The European Union is the UK’s largest trading partner, as around half of the UK’s trade is with the EU. EU membership reduces trade costs between the UK and the EU: this makes goods and services cheaper for UK consumers and allows UK businesses to export more.

According to a Centre for Economic Performance (CEP) study, leaving the EU would lower trade between the UK and the EU because of higher tariff and non-tariff barriers to trade. In addition, the UK would benefit less from future market integration within the EU. All EU countries are estimated to lose income after Brexit – but the overall GDP fall in the UK would be between £26 billion to £55 billion, about twice as big as the £12 billion to £28 billion income loss in the rest of the EU combined. The CEP is a politically independent Research Centre at the London School of Economics.

In the EU, from 2010 to 2017, Germany had the highest value of goods trade with the UK, followed by Netherlands, France and Belgium. Germany traded goods worth a total of £711 billion in the current decade, which is almost a quarter of the total of UK’s trade with the EU.

The graphics below show the percentage distribution of trade between the UK and other countries.

From 2010 to 2017, more than 40 percent worth of exported and imported goods from the UK have been traded with only seven countries in the EU that include Germany, Netherlands, France, Irish Republic, Belgium, Spain and Italy.

Outside the EU the United States had the highest trade in value with the UK, worth 10 percent of the total imports and exports, followed by China at 9 percent.