How much does the "travelling circus" of the European Parliament really cost?

The monthly move of the European Parliament between Brussels and Strasbourg is an obvious target of criticism against the way EU institutions work. But the move costs way less than some parties argue. 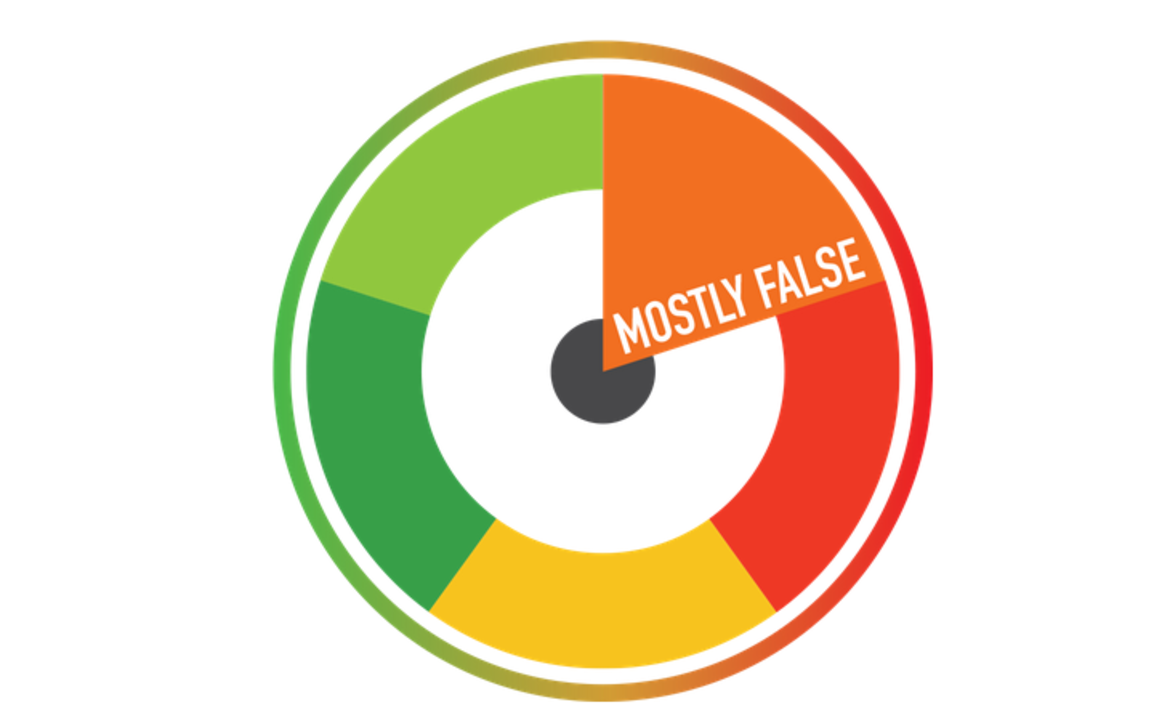 In view of the European elections, we host a few guest posts originally published by EUfactcheck , an initiative set up by the European Journalism Training Association to foster fact-based debate on European issues. This post was written by Nelke Roose and Yannick Verbesselt (Thomas More University of Applied Sciences, Belgium).

On their website, the Belgian party N-VA (member of the European Conservatives and Reformists) has stated that the monthly move of the European Parliament between Brussels and Strasbourg costs European taxpayers €200 million per year. A lot of money which according to N-VA is anything but an example of good governance. The party does not mention any calculation method; but recent fact-checking shows that the statement is mostly false.

In 1992, the Member States of the European Union stipulated that the European Parliament would hold twelve plenary sessions each year in Strasbourg, on the symbolic border between France and Germany. The members of the European Parliament and their staff (about 4,000 passengers in total) then take the train, car or plane along with their documents to meet for four days. When there are no meetings in Strasbourg, the buildings are abandoned, and only a small group of employees is present.

What are N-VA’s sources?
There are many various calculations to be found online on the cost of the Strasbourg sitting, ranging from €55 million to €203 million. N-VA deputy spokesman Xavier Lesenne revealed that N-VA obtained their estimate of €200 million from a November 2013 resolution.

In that resolution, the European Parliament mentioned an estimate of €169 to €203 million annually. For this, they referred to a report by the Secretary-General of the European Parliament from 2002 . According to the Parliament, this calculation was still the most correct and recent one in 2013. These figures included the cost of renting the buildings and maintenance, technical equipment and furniture, staff and other operating expenses (such as telephone subscriptions and insurance). However, these figures are no longer up to date in 2019.

2014: A new study
In the meantime, the European Court of Auditors (ECA) carried out a new analysis  of the potential savings if all the Parliament's meetings were held in Brussels, following a request from the Parliament itself. Their estimate of the cost of the monthly move between Brussels and Strasbourg is €113.8 million, which is €86.2 million lower than what N-VA claims. Between 2002 and 2014, the situation has mainly changed according to the ECA because the European Union bought its buildings in Strasbourg and therefore no longer has to pay a rent.

The press officer of the European Court of Auditors, Damijan Fišer, confirms that after 2014 no further research was carried out by the Court of Auditors. To be correct, N-VA should have relied on these more recent data from the ECA, rather than on the older documents. After we had contacted them, N-VA admitted that they should have used more recent figures, but they maintain the opinion that this ‘travelling circus’ does not bring any added value and entails irresponsible costs to taxpayers.