How are young Europeans housed?

Unsanitory housing, risks of poverty or social exclusion – young Europeans are more exposed to them than their elders, though the degree varies between countries. 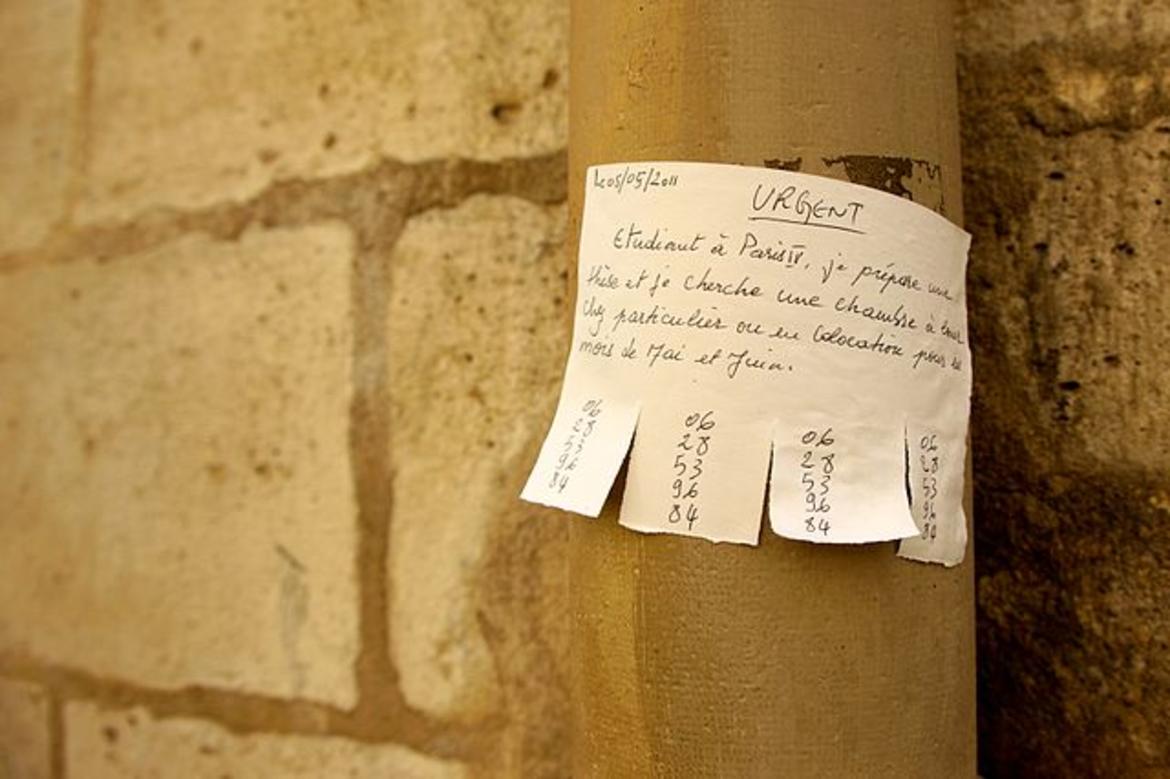 In 2017, 7% of young people aged 15-29 in the European Union were faced with serious housing difficulties, 2.5 points higher than the population as a whole. Either their housing was overcrowded, too dark, lacking interior bathroom or toilets, or with a leaking roof. There were stark differences between countries: almost a quarter of Romanians between 15 and 29 years experience these problems, compared to 1.5% in Finland. The figure is under 5% in 14 member states.

These findings can be compared with the proportion of young people at risk of poverty or social exclusion. This figure was 29% in 2017 for 16-24 year olds, or 14.4 million young people. This was a slight rise (0.6 points) compared to 2007.

Young women are more at risk. They leave the family home earlier: 62.9% of women between 16 and 29 years live with parents, compared to 73.3% of young men. Some young people continue to live with parents for security reasons, either because they do not have sufficient income or because of difficulties at the beginning of their careers. “In a context of economic crisis, leaving the family home is more a factor of access to employment”, noted a French government report in 2014.

The cost of housing weighs slightly heavier on young people: 14.1% of Europeans between 20 and 24 years live in households which spend 40% or more of their disposable income on housing, against 10.2% for the whole population. To that can be added the fact that their overall disposable income is lower than the average income of the wider population in most European countries.

However, there is good news concerning the living conditions of young Europeans: between 2012 and 2017 the rate of severe material privation of people aged 16-29 fell from 12% to 8% . This indicator represents the incapacity to procure goods and services which most people consider desirable or necessary in order to obtain an acceptable standard of living.