How Europe has failed to converge living standards

The goal of peace and an “ever closer union between European peoples”, for which the founding members aimed after the Second World War, is no longer the backbone of the European project. 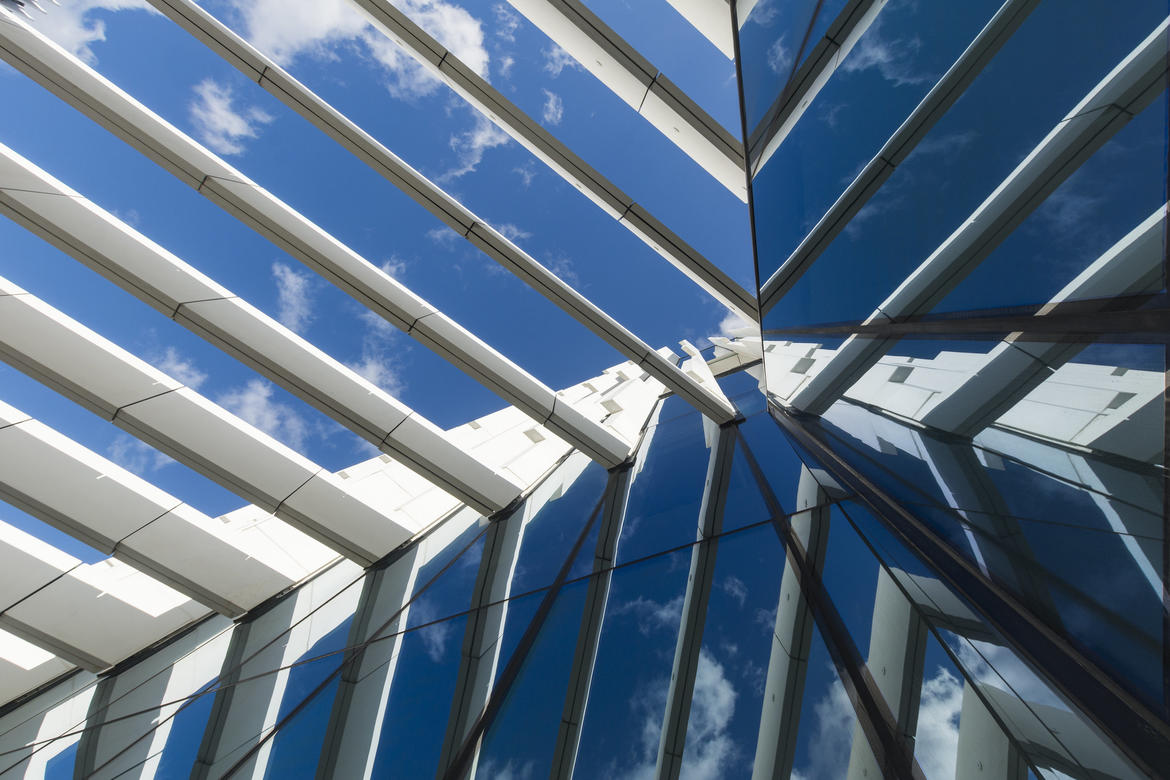 Today, sights are set on the social and economic convergence of member states. This has been especially true since the enlargement process involving ten countries from Eastern and Central Europe (PECO) in 2004. Perceived, however, as indifferent towards the fate of its citizens, Europe still has a lot of work to do if it wants to keep its promise of an upward harmonisation of living standards.

While per capita wealth in Eastern European member states has increased faster on average than in the west (+300 per cent GDP per capita in Estonia, Lithuania, and Romania, as opposed to an increase of 50 per cent for the Netherlands and Germany), the gaps between leaders and losers have deepened since 2000. The 2008 crisis put a spotlight on the split between Southern Europe (Italy, Spain, Greece…) and an economic heartland concentrated in Germany and the Netherlands.

According to Xavier Ragot, president of the French economic observatory OFCE, “whether we look at public debt, current account balances or labour productivity, the disparities between European states have never been more marked. To remedy the situation, we have to reinvest in Europe with the left hand, meaning social protection”. Indeed, with the recent publication of various progress reports on European convergence, coming just in time for next May’s elections, the European Investment Fund is keen to stress that “persistent economic divergences could threaten the European promise of shared prosperity. As for the social divergences, they could pose a threat to the whole project of European integration”.