How Covid-19 could increase child labour

Migrant workers’ remittances are economically indispensable to many countries. However, across the world remittances will decline by about 20 percent in 2020 due to the pandemic. 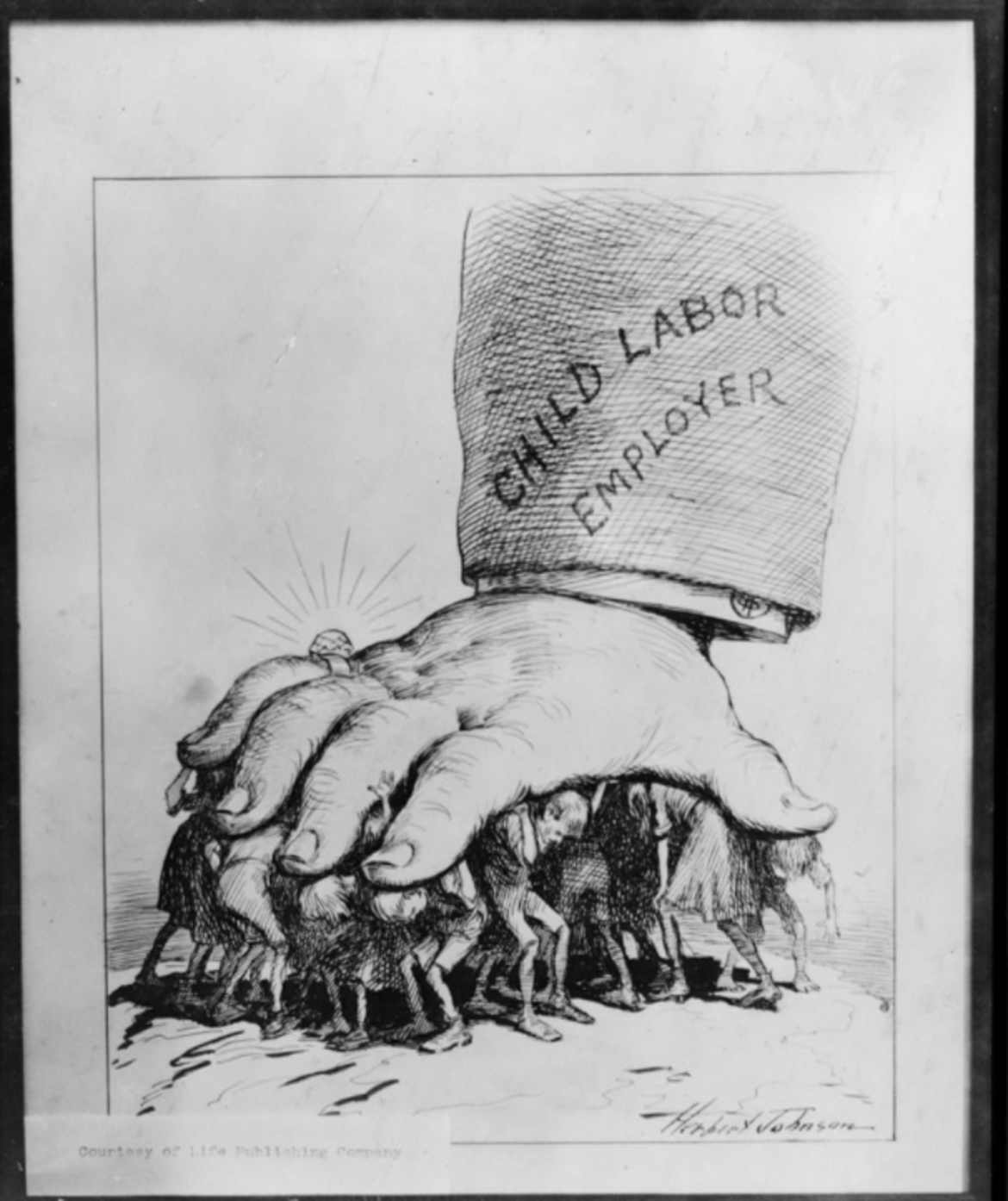 Economic migrants and migrant workers enriched their home countries by $554 billion. The World Bank projects this amount to decline by about 20 percent this year to $445 billion. The countries affected are lower- and middle-income states, or most of the world outside the eurozone, North America, Australia and New-Zealand, Japan and South Korea. Across the world a total of $714 billion was sent home by those working abroad last year, although the World Bank’s analysis only predicts possible data for the lower- and middle-income countries. For its part Hungary fell into the same category as the Balkans, Eastern Europe, Central Asia and former Soviet states.

The World Bank points out that migrant workers have been especially affected by the COVID-19 pandemic and its associated economic crisis, shutdowns and travel restrictions. Their situation is exacerbated by the fact that most of them work in sectors on the front lines of the pandemic, such as health care and agriculture. These workers are at risk of infection of course, but they have also been the first to lose jobs, salaries or social security.

Some countries are sustained by migrant workers

The remittances of migrant workers serve as a lifeline for poorer households in many countries. Without them, poverty may increase and access to health or education of those at home may fall as family members spend available money on immediate living expenses.

In Madagascar for example, where the number of children outside education is the fifth highest in the world (also based on World Bank data), 47 percent of children between the ages of 5 and 17 are engaged in child labour. Most of them, 87 percent, are forced to work in agriculture. 4 percent, or 86,000 children, work in one of the many mica mines.

Falls in remittance flows have other negative impacts too. Due to shutdowns and disrupted international trade, foreign direct investments will fall. The World Bank projects a 35 percent FDI decline in the countries it surveyed. This puts pressure on the countries concerned to seek alternative foreign support, which can lead to further indebtedness.

“Remittances are a vital source of income for developing countries. The ongoing economic recession caused by COVID-19 is taking a severe toll on the ability to send money home and makes it all the more vital that we shorten the time to recovery for advanced economies,” said World Bank Group President David Malpass. He added that the World Bank is implementing immediate measures to keep remittance channels open and thus safeguard the poorest communities.

The graphs above show that remittance flows are vitally important in several countries. Tonga has the highest relative value, at 37.6 percent, or $183 million last year. In Europe Montenegro is by far the most threatened country: remittances there account for 25 percent of GDP. The figures for Ukraine (10.5 percent) and Albania (9.4 percent) are also significant.

In Hungary’s case the figure has grown steadily in recent decades, but it was “only” $1.8 billion in 2010. EU accession brought visible changes: $295 million in 2003 became $1.7 billion in 2004. The first Hungarian World Bank data is from 1995: then $152 million were sent back home by Hungarians working abroad.

The overhead costs incurred when making remittances are only rarely considered. The majority of money transfers are not electronic but are provided by commercial outfits charging commission.. Already expensive, these services have often been barely functional during the shutdowns.

The World Bank stipulates a target of 3 percent for money-transfer commission charges, but this is very far from the reality - for example, one company levies 15.4 percent. It would be logical to promote money transfers through banks following the closing of the on-street shops. One obstacle is that migrants working abroad often lack bank cards or the tools to send the money in this way, or else their family members at home face similar challenges.

Commission charges can keep cash- transfer costs very high. Money transfer is the most expensive in sub-Saharan Africa, where the average cost of sending $200 is 9 percent, or $18. Two-thirds of all migrant workers come from this region.

Masking an average fall of 20 percent in remittance flows, there is much variation between regions. The figure is 27.5 percent in Europe and Central Asia, 23.1 percent in sub-Saharan Africa, 22.1 percent in South Asia, 19.6 percent in the Middle East and North Africa. and 19.3 percent in Latin America and the Caribbean. At 13 percent, it is lowest in East Asia and the Pacific.

Amid much uncertainty the World Bank predicts a rise in remittances in 2021. Following a record year in 2019, this year's decline could be followed by a 5.6 percent rise, to $470 billion. It is worth noting that workers have tended to send more money home during past situations of crisis. This time, however, the pandemic has affected all countries, making the decline in remittances a global phenomenon.

Remittances to the East Asia and Pacific region grew by 2.6 percent to $147 billion in 2019, about 4.3 percentage points lower than the growth rate in 2018. In 2020, they are expected to decline by 13 percent, driven by declining inflows from the United States, the largest source of remittances to the region. Several countries in the region, such as those in the Pacific Islands, depend heavily on remittances. 7.5 percent growth for the region is anticipated in 2021.

Remittances to countries in Europe and Central Asia remained significant in 2019, growing by about 6 percent to $65 billion. Ukraine remained the largest recipient in the region, receiving a record $16 billion. Smaller remittance-dependent economies in the region, such as Kyrgyzstan and Tajikistan, are dependent on the Russian economy. In 2020, remittances are estimated to fall by about 28 percent due to the combined effect of the coronavirus pandemic and lower oil prices.

Remittance flows into Latin America and the Caribbean grew 7.4 percent to $96 billion last year, but changes were uneven. Brazil, Guatemala and Honduras saw rises of more than 12 percent, while remittances to Bolivia and Paraguay declined by 3.8 percent and 2.2 percent respectively. In line with the global average, the 2020 dropoff was estimated at 19.3 percent.

Remittances to the Middle East and North Africa region are projected to fall by 19.6 percent to $47 billion in 2020, following 2.6 percent in 2019. The anticipated decline is partly attributable to the impact of lower oil prices. This region benefits significantly from remittances from the euro area. In 2021, the flow is expected to recover, albeit at a slow pace of around 1.6 percent.

Following growth of 6.1 percent in 2019, remittances to South Asia are projected to decline by 22 percent to $109 billion in 2020, a deceleration caused essentially by the coronavirus outbreak. Workers in the United States, the United Kingdom and EU countries send money to this region.

In 2019 remittances to sub-Saharan Africa registered a small decline of 0.5 percent, to $48 billion. Due to the COVID-19 crisis they are expected to decline by 23.1 percent to reach $37 billion, before recovering to an expected 4 percent in 2021. Workers from this region are found across the EU area, the United States, the Middle East, and China. Exacerbating the pandemic’s impact, countries in east Africa are experiencing a severe problem of crop destruction by locusts, threatening the food supply across the region.