Farming subsidies form the largest slice of the EU’s expenditure: the Union distributes €58 billion each year to its farmers. How do these subsidies work and why are they so controversial? 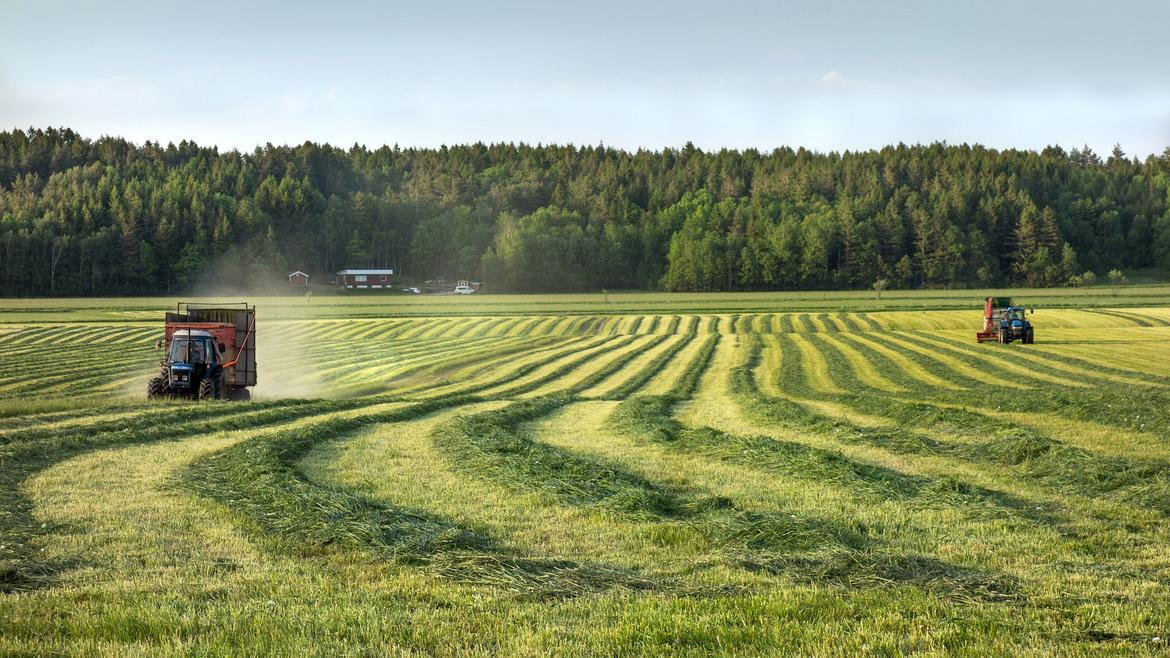 Farming subsidies represent the largest payments in the EU’s expenditure. The Union distributes a yearly average of around €58 billion to its farmers and producer groups, but also to public authorities and institutions. These payments make up 39 percent of the total EU budget.

These subsidies are meant to keep food prices stable in Europe and financially support farmers, among other things. They are also meant to encourage the protection of animals and the environment, and to support rural areas. The subsidies are split into two funding pots.

Critics say that the Guarantee Fund (the EAGF) rewards the amount of cultivated land above all else. Big farmers are still eligible to receive ‘redistributive payments’, which come out of the EAGF and are meant to support small and medium-sized farmers with additional money for the first hectare. Critics have called for the EU to direct its subsidies much more strictly according to how farmers operate, what they grow and how they look after their animals.

Many farmers reject the term ‘subsidy’. They prefer to talk about ‘equalisation payments’ and point to the competition from mega-farms in the US and Canada, where huge stretches of land with laxer regulations can produce food more cheaply. But critics see the payments as the reason why EU farmers can export food to African and Asian countries, putting domestic smallholder farmers out of business.

Where does the money go?

Germany, Romania and Poland each received more than one billion euros in 2016 from the smaller Rural Development Fund (the EAFRD), with Italy and Spain receiving more than €900 million.

It isn’t easy to form a complete picture of which farmers, businesses and public authorities receive subsidies, since the names of recipients are not published in a central, European directory. Instead, each of the 28 EU member states has its own national database .

Discussions are currently underway regarding the EU budget for 2021 to 2027. The European Commission has proposed shrinking farming subsidies. But there is serious opposition to the plans. Particularly from one country that, among others, particularly benefits from subsidies: France’s agriculture ministry has announced that it won’t accept lower payments to farmers.