Has the European Citizens’ Initiative been a democratic fiasco?

Eventually, European policy makers and MEPs greeted the start of the new European Commission’s term. The new president Ursula Von Der Leyen mentioned that the priority of the Commission team would be to revive Europe’s democracy. It might need to break with the past if it wants to do achieve this. 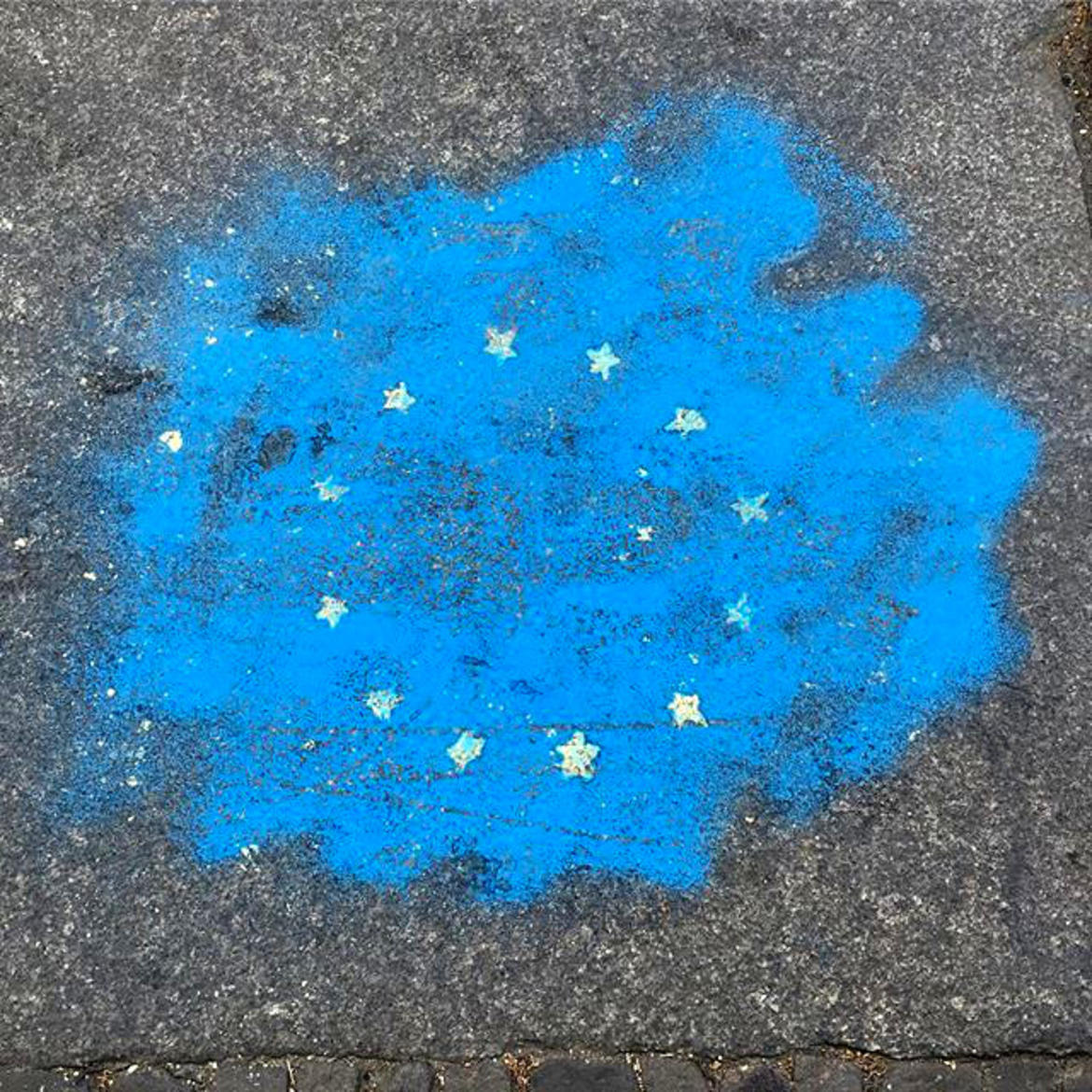 Besides the kick-off of the new European Commission presidency, December 2019 signalled as well the 10th anniversary of the Lisbon Treaty. Among other novelties, the Lisbon Treaty introduced the European Citizens’ Initiative (ECI) into the ranks of EU Law.

The ECI officially came into force in 2012. It is a tool that aims at fostering participatory democracy within the EU institutions. To do so, it allows citizens to launch a proposal for a legislative change at the European level.

More specifically, to launch an ECI, citizens must establish a citizens' committee composed of at least seven EU citizens being resident in at least seven different member states. Crucially, European Citizens' Initiatives cannot be run by organisations. Nevertheless, the latter can decide to support a given ECI.

Once a citizens committee registers an ECI on the dedicated institutional website, it must await for a confirmation from the EC to start collecting statements of support from citizens. The citizens' committees have one year to collect 1 million signatures.

In case of a successful completion of the signature collection process, the European Commission meets the organisers who, subsequently, have the opportunity to present their ECI at a public hearing in the European Parliament. Last but not least, the Commission adopts a response outlining what kind of actions it will propose to follow up on a successful ECI.

As figure 1 shows, only four ECIs have been successful in terms of completing the campaign by their relative deadlines. Even worse, none of the latter ECIs led to a fully fledged legislative initiative in line with the demands from the relative citizens’ committees by the European Commission. Figure 2 gives an overview of all the ECIs which have been presented since 2012, comprehensive of those who are ongoing (in need of public support).

According to Alberto Alemanno, Jean Monnet professor at HEC Paris, and founder of the NGO The Good Lobby, “the ECI is not citizen-friendly as it should be”. “It has also been dissuading many citizens and NGOs from using it. And therefore it should be further reformed in the future”, he argues.

Actually, over the past few years, a new regulation of the ECI has been developed thanks to the inputs of civil society and the European Economic and Social Committee (EESC). It will apply as of 2020. But will it be a game changer?

In the second episode of the podcast series, The Grassroots View, produced by Bulle Media, we discuss the objectives and prospects of the ECI with VoxEurop’s supervisory board member Alberto Alemanno, Antonio Longo (rapporteur of the EESC on the European Citizens’ Initiative) and Pablo Sánchez (campaign officer at the European Federation of Public Services and promoter of Right2Water, one of the few successful ECIs).