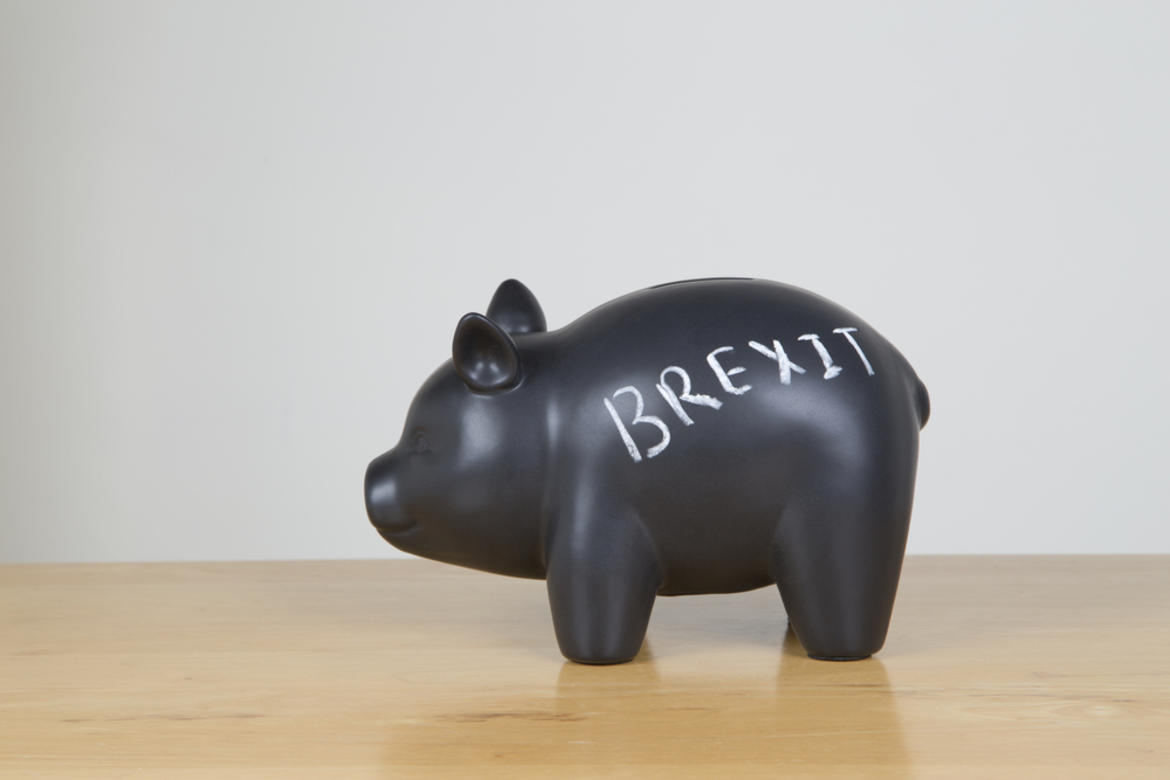 A hard Brexit, a no-deal withdrawal when Britain would give up participation in the EU single market, could result in annual losses of up to 57 billion euros in the UK, and 40 billion euro in EU countries per year, a new study finds.

Export-oriented countries, namely Germany, France, and Italy would suffer the biggest financial damage after Britain. The main losses would come from low productivity and more expensive goods and services in result of the new tariffs, currently abolished in the EU single market. In contrast, the United States, China and other countries outside Europe could profit from British withdrawal.

A study by the German foundation Bertelsmann analyzed global trade flows to predict the consequences of Brexit, and found that UK citizens would suffer the biggest income losses. No-deal Brexit would cost them around 900 euros per capita. London would be hit the hardest, followed by Berkshire and Surrey.

In Germany, income loss would be the highest in Europe after the UK –  approximately 10 billion euro, or 115 euro per citizen. The administrative districts of Düsseldorf and Cologne would be affected the most.

Hard Brexit would also badly affect France, Italy, Ireland, and the Netherlands. According to the authors, it would cost the Irish 720 euros per capita and year (around 3.5 billion in total), and over 3 billion euros in income losses to the Dutch.

Since the initial EU referendum in 2016, Britain hasn’t approved the withdrawal deal negotiated with the block. The remaining 27 EU leaders are about to decide whether they agree to delay Brexit beyond the current deadline of March 29, and if so, for how long. If they refuse, the UK would have to initiate a no-deal exit.

If the UK would extend the withdrawal process and agree on common market deal, it would soften income losses. The study found that so-called soft Brexit could almost halve the loss of income for entire EU, excluding the UK. For Britain, the damage would reduce by 25 billion euro.

But not everyone ends up to be a loser from the UK leaving EU without a deal. For countries outside of Europe, hard Brexit could bring billions in profit. As it would be more expensive to trade with Europe, trading with the rest of the world could be more attractive. The US would benefit the most with potential 13 billion euro income per year, followed by China, India, and Japan.