Among the demands of the “gilets jaunes” – “yellow jackets”, who have been protesting in France for more than a month, is a reduction of the tax burden. Indeed, France regularly tops the European rankings in this regard. 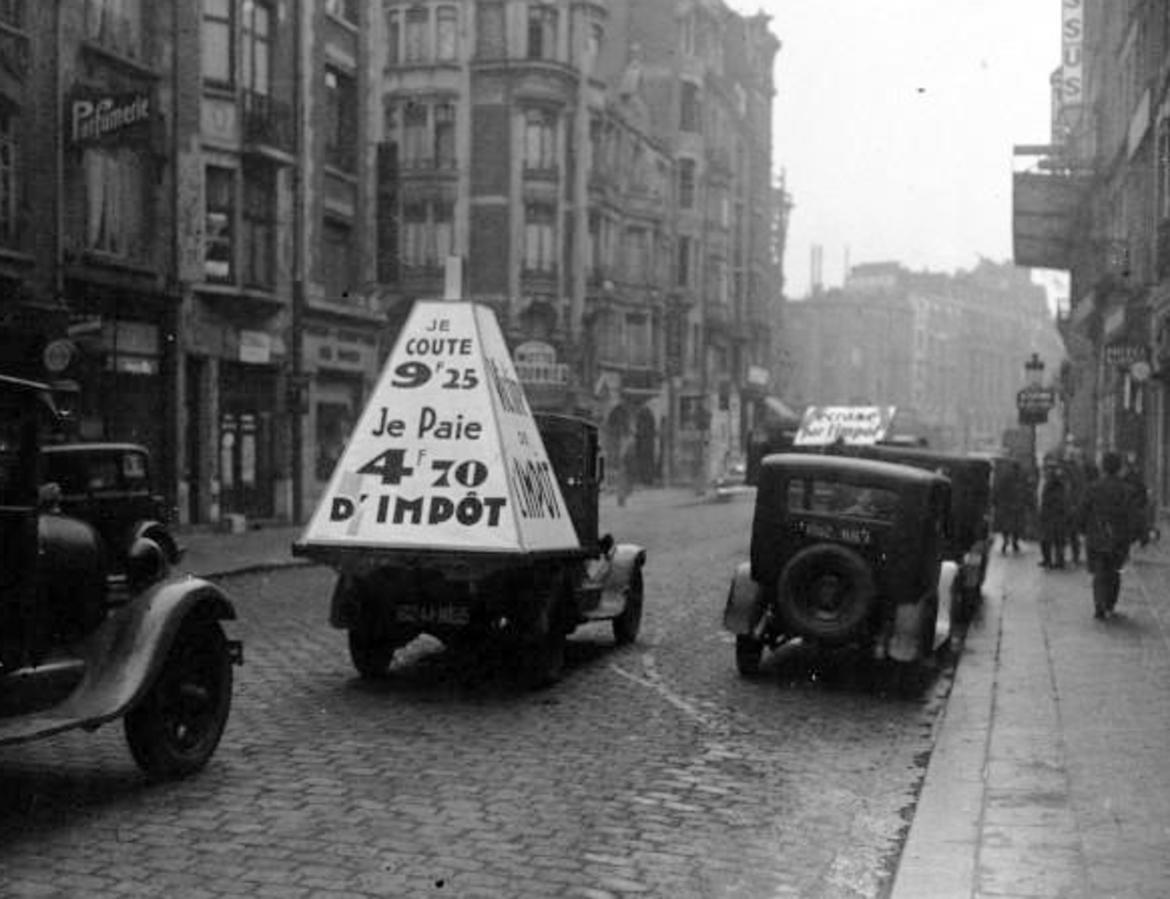 Tax revenues continue to increase in Europe. Between 2016 and 2017, they increased by 209 billion, or 3.5 percent (taxes and social contributions combined), thanks to renewed growth in the continent. These revenues now represent 40.2 percent of the European Union’s GDP.

This increase is evident in 15 member states, as well as Norway and Switzerland. For the third year running, however, France is the tax burden champion of Europe, with taxation amounting to 48.4 percent of GDP. Following close behind are Belgium (47.3 percent of GDP), Denmark (46.5 percent) and Sweden (44.9 percent).

The data published by Eurostat also contains information on the different taxation policies of each country. Thus, these tax revenues include taxes on revenue, property, etc, taxes on production and imports (including VAT), but also social contributions. While France has average tax rates on revenue and property (16.4 percent), as well as on production and imports (12.8 percent), it far exceeds its neighbours when it comes to social contributions, which represented 18.8 percent of France’s GDP in 2017. This record rate for Europe allows mainland France to finance its social redistribution system.

Sweden, whose tax rates have a similar reputation, pursues a different model. The proportion of social contributions is relatively low (3.3 percent of GDP), but this is compensated by higher taxation on revenues, production and imports. Unsurprisingly, Ireland is at the bottom of the ranking, with a tax revenue of just 23.5 percent of GDP.