Starting in 2012, when it first entered the EU’s transparency register, Facebook has been steadily intensifying its lobbying efforts within European institutions. 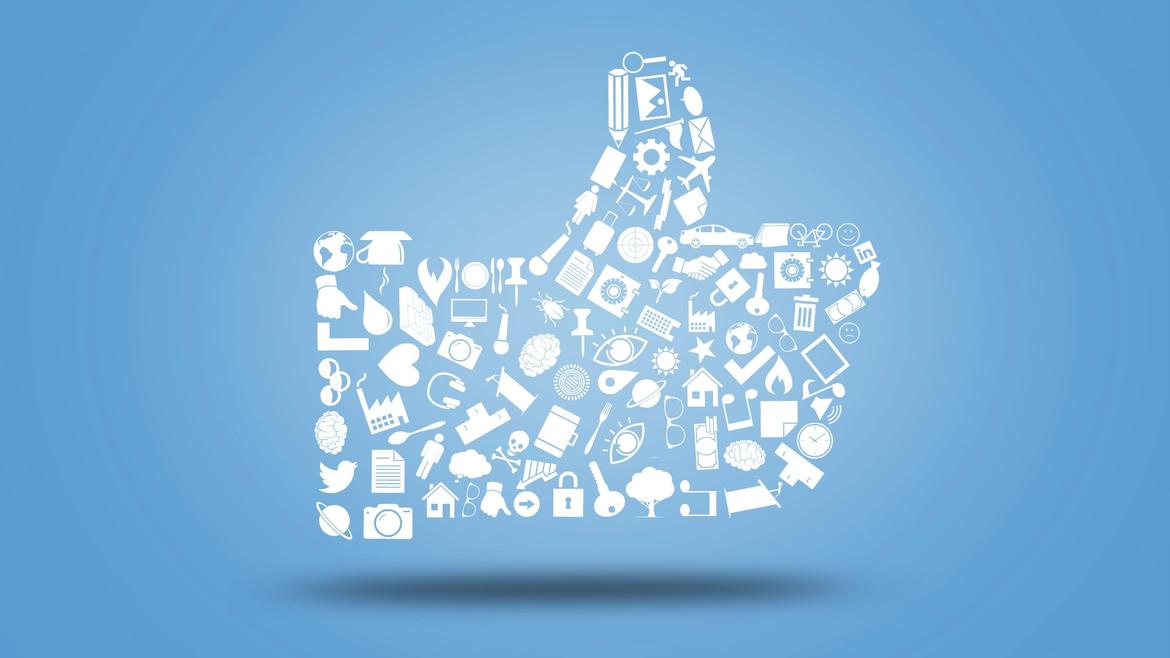 Facebook is a regular subject of controversies connected to the use of data shared by its users - in 2013, for example, after the revelations of Edward Snowden, or more recently with the Cambridge Analytica affair. As a consequence, the company has been trying its best to polish its image and reassure both the public and institutions. To this end, it has formed a network to amplify its influence in Washington as well as in Brussels.

On both sides of the Atlantic, Mark Zuckerberg’s company has been intensifying its lobbying activity. In Europe, Facebook has made efforts to become one of the most active lobbying groups within European institutions, following the examples of Microsoft and Google — two other members of the infamous GAFAM group (Google-Amazon-Facebook-Apple-Microsoft), who are among the ten biggest spenders in this arena.

On the strength of its 2.2 billion active users, Facebook declares in the EU transparency register that its “mission is to give people the power to build community and bring the world closer together”. An objective which Zuckerberg reaffirmed in his manifesto published in February 2017, where he states that “progress now requires humanity coming together not just as cities or nations but also as a global community”.

In Brussels, meetings between its representatives and European commissioners or their cabinet members are organised regularly. By February 2018, the European Commission had recorded 67 meetings since the beginning of the Juncker Commission in 2014. The discussions hinge on topics such as the development of the internet in the EU, the establishment of a digital single market, data-protection measures, and the battle against fake news.

Facebook’s efforts in Brussels were initially rather timid. In 2012, when it first entered the EU’s transparency register, Facebook declared two employees at work in European institutions, and lobbying expenses amounting to between 400,000 and 450,000 euros . Little by little the company cut a stronger figure, increasing spending and the number of its collaborators.

In 2013, as the EU began revising its data protection regulations, Facebook increased its lobbying expenses and recruited six new lobbyists. With its last declaration for the Transparency Register, 2017 marked a new record for the company. Its declared spending was between 2.25 and 2.5 million euros, and the number of employees rose to 15 at Brussels, 7.2 at full-time equivalent, of which four possess European Parliament accreditation.

In order to improve the actions of its lobbyists, Facebook joined the same networks as its other GAFAM colleagues. Like the majority of companies present in Brussels, the company turned to the services of specialised consulting agencies. These agencies offer their expertise in matters of public relations and policy as well as their knowledge of the inner workings of European institutions. In its Lobby Planet guide, the Corporate Europe Observatory explains that the services range from “image-laundering” to “greenwashing”, to “creating ad hoc groups to serve the interests” of their clients.

Elsewhere, Facebook beefs up its lobbying network by integrating professional associations, which are often the same associations affiliated with other GAFAM companies. These alliances between companies in the same economic sector give more strength to actions undertaken in the names of their members. Thus, Facebook coordinates its actions within European institutions with other members of GAFAM, as well as other giants of the digital and telecommunication sectors, by means of these associations.

Caught up in the Cambridge Analytica scandal, Facebook has been called upon to explain how it can to protect the private lives and data of its users. The European Commission has  demanded a response from the company, and Zuckerberg testified before US Congress. In the meantime, Facebook has responded by further increasing its presence in Washington and listing twelve job openings for lobbyists based in the American capital.