A report by the NGO Transport and Environment promises a six-fold increase in Europe’s electric-car production by 2025. But Chinese producers continue to dominate the sector. 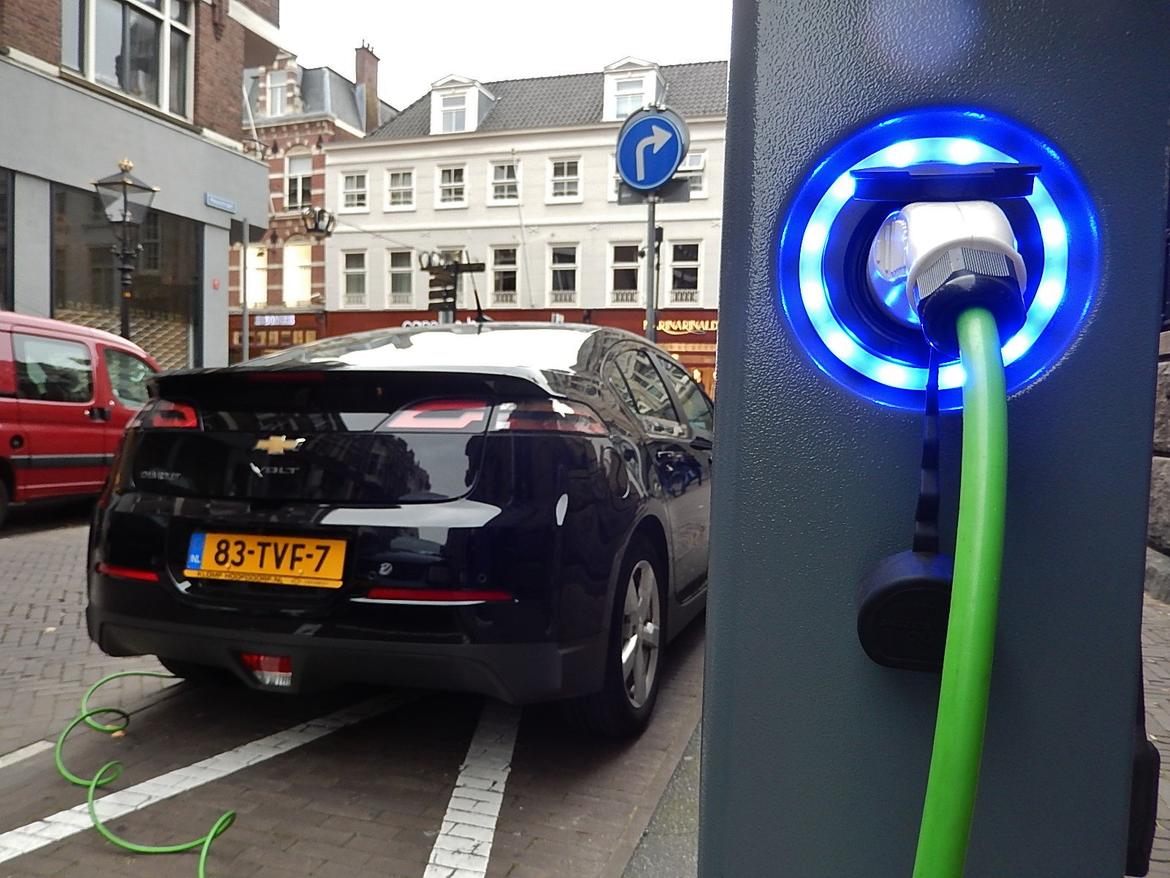 Will Europe be driving electric cars soon? A report by the NGO Transport and Environment promises an explosion of electric-car production across the continent in the coming years. But Europe has fallen behind in the industry, particularly in regard to China.

An opportunity for European industry

The report details the investments made by European carmakers, spurred by changing regulations. According to Reuters they already plan to commit €145bln to electrification over the next few years. This would help increase the number of electric models from today’s 80 to 333 in 2025. That is an opportunity for industry. For instance, 250 000 jobs could be created, directly and indirectly, in the battery supply-chain alone. The constructors are not all committed to the same extent. Using current projects as a guide, the electric-vehicle industry is set to be dominated by Volkswagen, PSA, the Renault-Nissan alliance, and the Daimler group (Mercedes).

But will these European-built vehicles end up on European roads? The report says yes. Electric cars need specific infrastructure, like a recharging network, that not all countries possess – especially less-developed countries. But European factories will not supply China, the world’s biggest market. Foreign carmakers are obliged to go into business with local companies if they want to make and sell cars in China.

The investments should therefore bear fruit, but in the meantime sales of electric cars in Europe are not yet taking off, with China maintaining its lead. More than half of all electric cars in the world are in China, as the country’s stock nearly doubled between 2017 and 2018.

China on the offensive

This dominance has not come about by accident. Asia’s giant has conducted a determined and proactive policy which has included subsidies for buyers, a registration quota for electric vehicles, and electrification of public and para-public fleets. This strategy has helped create a whole industrial sector for electric vehicles. Batteries are at the heart of it: enjoying access to the rare metals needed for battery manufacture, China controls more than 60% of the world market.

Taken together, this industrial policy has boosted significantly the share of electric vehicles among new car sales in China. Europe is a long way behind: they make up only 2% of new vehicle sales in Germany, France and the UK. Norway is the lone exception, with 46%. To get things moving faster, the NGO Transport and Environment advocates stepping up efforts to deploy battery-charging infrastructure.

Changing EU regulations, in particular the stricter carbon-emissions limit coming in 2020, should help sales of low-emission vehicles. In this way public policy is indirectly promoting electric cars, which do not contribute to global warming and air pollution, unlike combustion engines running on petrol and diesel.

None of this necessarily makes the sector clean . Given their construction process (involving local pollution) and the need to generate electricity (possibly non-renewable), electric cars are an imperfect alternative which will not address more fundamental problems of the private car as a mode of transport.