Europe: the winners and losers in the fight against tax evasion

How can the dubious tax practices of GAFA and European businesses be challenged? One of the responses proposed by the European Union involves a project called CCCTB. 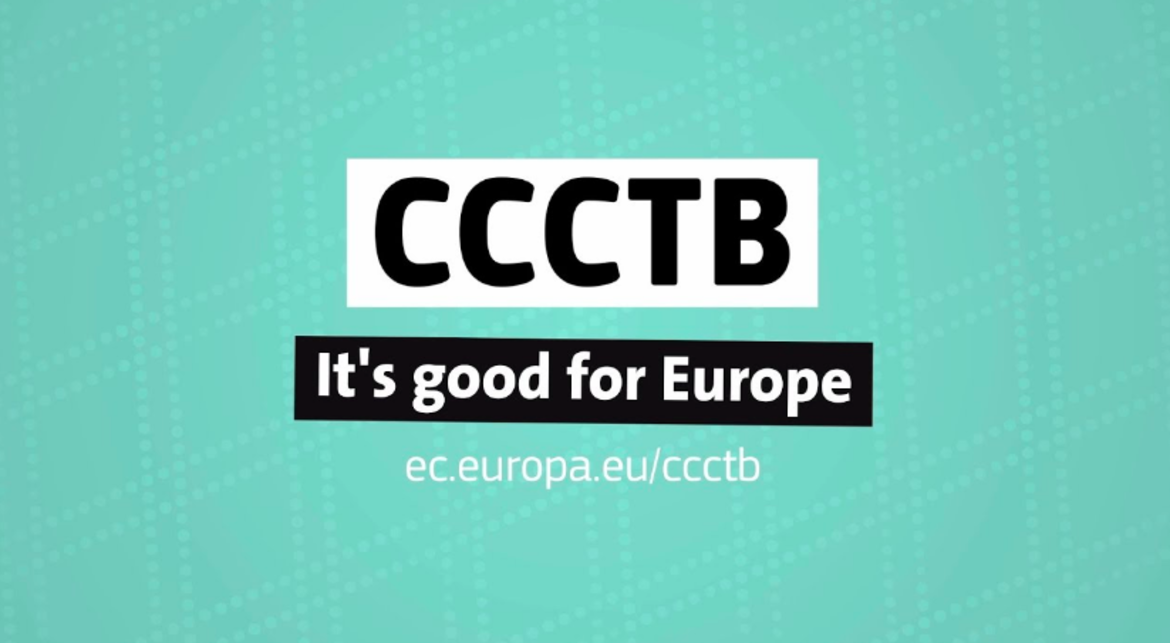 How can the dubious tax practices of GAFA and European businesses be challenged? One of the responses proposed by the European Union involves a project called CCCTB, or, a Common Consolidated Corporate Tax Base. The idea involves three steps:

The Commission has been pursuing this project since 2001, with a revival of interest in 2016, but has so far failed to gain the necessary political support to put it into action. Reading the latest study by the Austrian Institute of Economic Research (WIFO), it’s easy to see why. Even if it wouldn’t change much for many European countries, confronting aggressive tax avoidance in this way would indeed cause major redistribution of the corporate tax base in a number of EU countries, making for some big losers and big winners.

Unsurprisingly, tax havens would be heavily affected, with the Netherlands losing around 35% of their tax revenue, and Ireland and Luxembourg standing to lose a quarter. At the other end, Spain would be the big winner (a third of additional revenue), as well as France (15%) and Belgium (9%). Such a potential budgetary shake-up guarantees ferocious opposition from European tax havens to a process which needs unanimity to proceed. Europe will have to find other means...