Europe set to achieve its education target for 2020

The European Union (EU) is close to achieving both of its targets in the education sector which are a part of the Europe 2020 strategy. 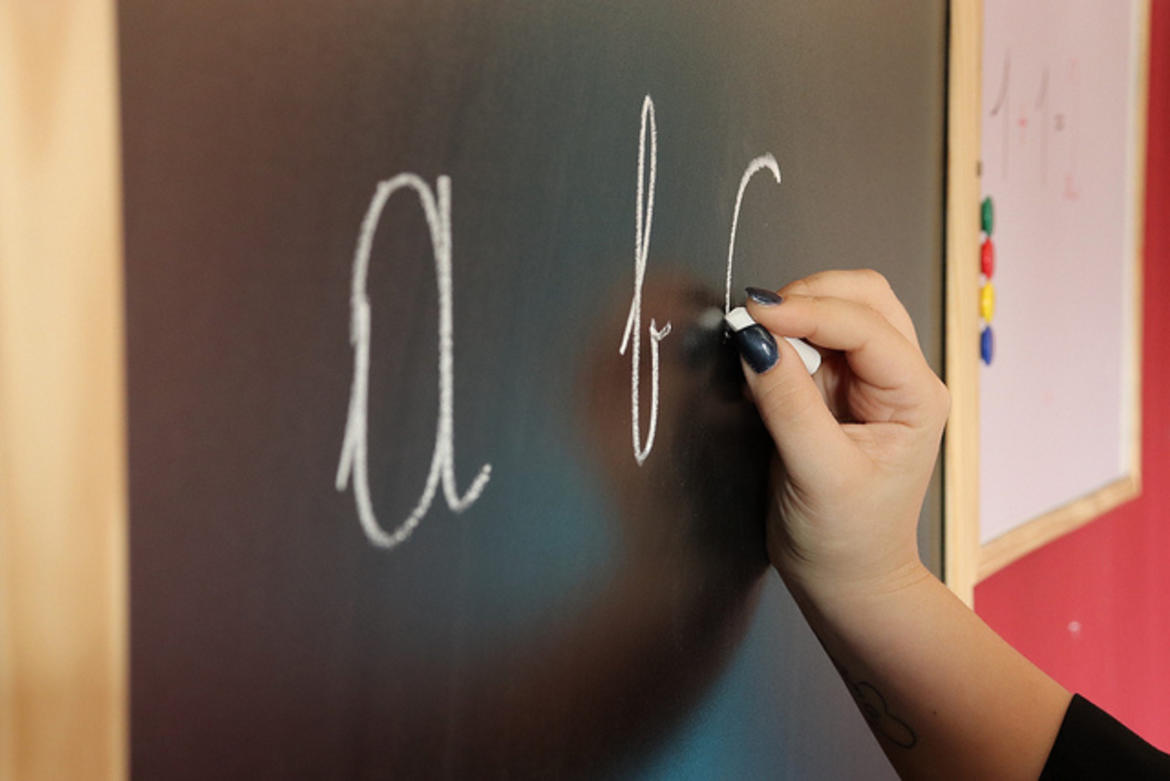 As a part of the Europe 2020 strategy, the EU has set a target of reducing early leavers of education and training to less than 10 percent of population aged 18 to 24, and increasing the tertiary educational attainment to 40 percent of the same age frame.

The Europe 2020 strategy is the EU’s agenda for growth and jobs for the current decade. It emphasises ‘smart, sustainable and inclusive growth’ as a way to overcome the structural weaknesses in Europe’s economy, improve its competitiveness and productivity and underpin a sustainable social market economy. It was proposed by the European Commission on 3 March 2010 as a 10-years strategy plan.

The ageing population in the EU makes education and training at the heart of the Europe 2020 strategy and are seen as key drivers for growth and job. In 2017, nearly one fifth (19 percent) of the EU population was aged 65 and more, according to Eurostat , the statistical office of the EU.

Reduction in the percentage of early school-leavers

“Early leaving from education and training has been falling continuously in the EU since 2002, for both men and women. The fall from 17.0 percent in 2002 to 10.6 percent in 2017 represents steady progress towards the Europe 2020 target of 10 percent,” according to the latest (2018) report on the Europe 2020 strategy.

Half of the Member States have already reached their national targets for the rate of early leavers from education and training, according to the Eurostat data .

The southern countries of Malta, Spain and Portugal experienced strong falls in the percentage of early leavers of education, however, are still 7.7, 3.3 and 2.6 percentage points ahead from their respective target, Malta being the furthest ahead among the EU-27.

Note: The countries are ordered in the sequence of how far they are ahead from their targets

In 2017, the lowest proportion of early leavers was observed in some southern and eastern European countries (Croatia, Slovenia, Poland and Lithuania) and Ireland, with rates less than 6.0 percent, all of whom have already achieved their targets (except for Poland by which is short by only 0.5).

Importance of education in the labour market

“Early school leaving leads to severe problems in the labour market,” according to the Europe 2020 report, “In general, low educational attainment — at most lower secondary education — influences other socioeconomic factors. The most important of these are employment, unemployment and the risk of poverty or social exclusion.”

The percentage of early-leavers of education who were employed in 2008 was 54 percent, which reduced to 44 percent in 2017. So the importance of education in the labour market is evident.

The situation for early leavers has worsened over time: between 2008 and 2017, the share of 18 to 24 year old early leavers who were not employed but who wanted to work grew from 31 percent to 35 percent.

Increasing attainment at tertiary level for 30 to 34 year olds

The percentage of people who have attained tertiary education in the EU-28 reached 39.9 percent in 2017, which is just 0.1 percentage point short of its Europe 2020 target.

Growth was considerably faster for women, who in 2017 were already clearly above the Europe 2020 target at 44.9 percent. In contrast, among 30 to 34 year old men the share was 34.9 percent in 2017. Overall the growth has been comparatively slower for men than women since 2002.

More than half (15) of the Member States have achieved their targets and two countries are less than one percentage point away from their respective targets.

National targets for tertiary education range from 26.0 percent for Italy to 66.0 percent for Luxembourg. Germany’s target is slightly different from the overall EU target because it includes post-secondary, nontertiary attainment. For France, the target definition refers to the 17 to 33 year age group while for Finland the target excludes former tertiary vocational education and training.

Luxembourg, Germany and Portugal are 13.3, 8.0 and 6.5 percentage points away from their targets, respectively and are the furthest away among the EU-27.

Note: The countries have been ordered in the sequence of how far they are away from their targets

Austria followed by the Czech Republic and Slovakia have shown the fastest growth in the percentage of tertiary graduates by 2017 as compared to 2010.

“Education and training play an important role in improving employability,” according to the Europe 2020 report, “The employment rate of recent graduates (20 to 34 year olds having left education and training in the past one to three years) has dropped considerably due to the economic and financial crisis. It fell from 82.1 percent in 2008 to 75.4 percent in 2013. However, it has clearly increased since 2013, reaching 80.2 percent in 2017.”