After observing a decline in 2020, the mechanical engineering industry in the EU is predicted to grow next year, in spite of the impact of the COVID-19 pandemic. 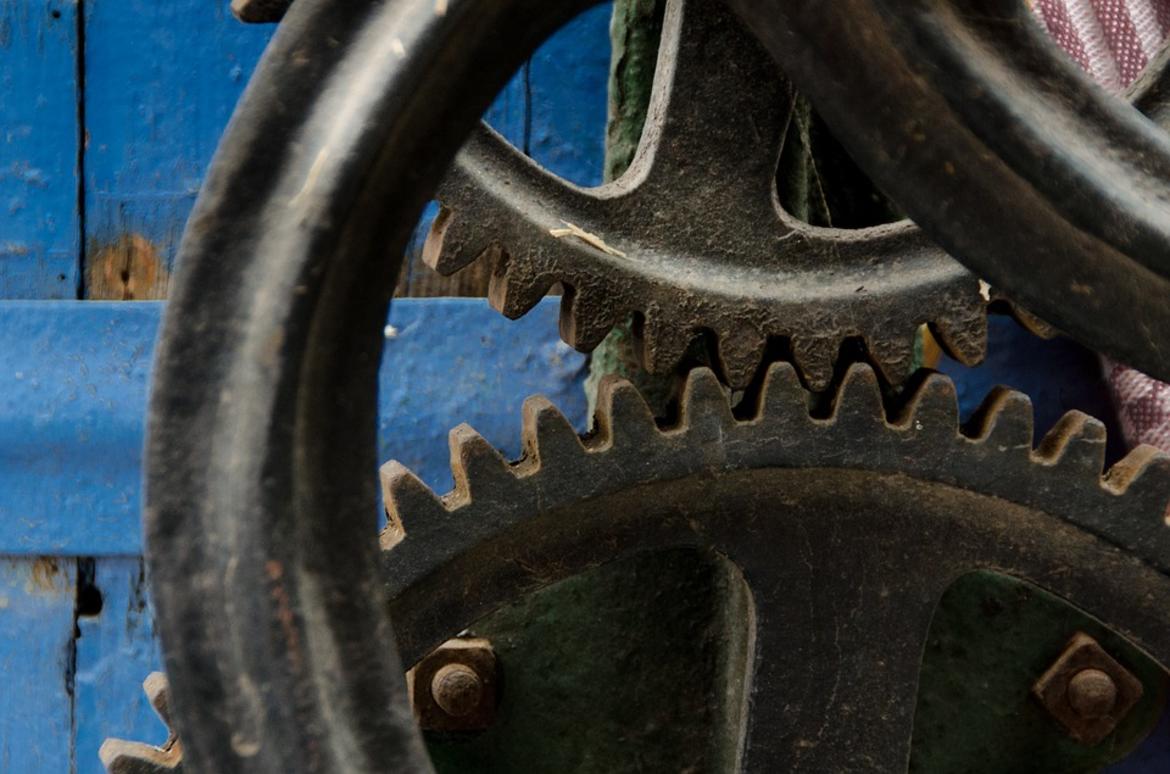 The mechanical engineering industry, that mostly includes manufacturing and automation firms, is predicted to bounce back show a year-on-year (YoY) real GDP growth of 4.8 percent in 2021, after showing a decline of 7.1 percent this year, according to the Mechanical Engineering Industry Association (VDMA).

“Under the hypothesis that the EU economy will now organise their value chains more regionally and that in some countries investors may turn away from China, the EU economic area will provide opportunities for growth,” Anke Uhlig from the VDMA declared to VoxEurop/EDJNet.

While the first positive effects are expected to be seen in the second half of 2021, VDMA warns that it is important for mechanical engineering customer countries to get a better grip on the consequences of the pandemic and develop more confidence for new investments. The companies have to be primarily involved in the countries and industries that offer growth opportunities.

The Baltic States - Latvia, Lithuania and Estonia, are predicted to show a great recovery with a YoY real GDP growth of around 8 percent in 2021 after showing a similar fall this year. Following their lead, the Czech Republic and Malta are supposed to grow by more than or equal to 7 percent. The Western European countries of Germany, France, Spain and Portugal are predicted to show a real GDP growth within within the range of around 4 to 5 percent as well.

While these figures obviously sound optimistic, the situation will depend on the extent of the second wave of the pandemic and on the question of how policies deal with it, according to the trade union industriAll Europe . “As we do not yet know the extent of a possible second wave, companies should gear up and prepare themselves for both: a second lockdown and a recovering economy with an urgent need for a skilled workforce,” said Isabelle Barthès, Deputy General Secretary of industriAll Europe.

Job losses for workers during the pandemic

While the industry is predicted to recover in 2021, governments taking extensive lockdown measures due to COVID-19 this year has left deep marks on machinery production this year.

“Companies are striving to retain their well-trained workforce, for example by using government measures such as short-time work. But we fear that they will not be able to succeed in this overall, and therefore on average, the number of people employed in mechanical engineering could be up to 5 percent lower than in 2019,” said Uhlig emphasising that these predictions are subject to a great deal of uncertainty given the nature of the pandemic.

A poll by industriAll’s German affiliate, IG Metall, which was conducted in June among the members of works councils in the mechanical engineering sector indicates that 12 percent of the companies in the sector plan downsizings. More than 40 percent of the companies have already cancelled agency workers and 37 percent have decided not to extend fixed-term employment contracts. This is a significant rise compared to an earlier poll conducted in April which showed the respective figures at 8, 37 and 33 percent.

“We are worried that the companies in the sector are currently compromising their skilled workforce for short-time savings and therewith risk a skilled worker shortage which is already looming since years,” said a spokesperson from industriAll.

Demands from VDMA and industriAll

Going forward, the VDMA has a more positive outlook towards the situation as it believes that, “crises are opportunities because they act as a catalyst and accelerate developments.” “Companies in and around the mechanical engineering industry have to look forward and transform their business. In order to continue to be profitable as a company, it may be necessary to push ahead with the automation of production and go ahead with Industry 4.0,” said Uhlig.

The VDMA, however, has some demands to ensure the growth of this industry. Ms Uhlig said that, “The COVID-19 pandemic should be countered with a European initiative for solidarity, stability and securing the future. Restoring the EU's internal market, putting an end to discussions about systemic relevance or putting planned burdensome measures under review are some of our key demands.”

While VDMA demands assurances from the government, industriAll thinks that it is important for industries to not cancel contract workers. “Since years, the looming threat of skilled worker shortage is rampant in the sector. Cancelling contract workers and making workers redundant now is exactly the wrong signal in this regard.” said the industriAll spokesperson, “This threatens the existence of a skilled workforce as a whole and therefore the future of the sector in Europe. The companies will need their workers to meet the demands of the recovering economy.”

Towards a sustainable and inclusive growth

The VDMA believes that the growth in the mechanical engineering industry can offer sustainable growth for its customers and the overall European economy. While the mechanical engineering industry grows and automates jobs through machines that the workers helped build in the first place, industriAll believes that for an inclusive growth, it is important for companies to invest in their existing workforce.

The industriAll spokesperson said, “Many companies lack qualified and future-oriented human resource planning. Even though there is a skilled worker shortage in the sector, many companies still do not invest in the up- and reskilling of their existing workforce to adapt to new technologies and challenges. The evolution of the economy is now and companies should be eager not to miss the boat. This could certainly mean that some of the currently existing tasks for humans will be undertaken by machines in the near future. But this will also mean that there will be new tasks for the human which will require new skills and competencies.”