Millions of Europeans cannot heat their homes properly in winter. But household energy poverty is also a problem in summer, particularly in southern and eastern Europe. 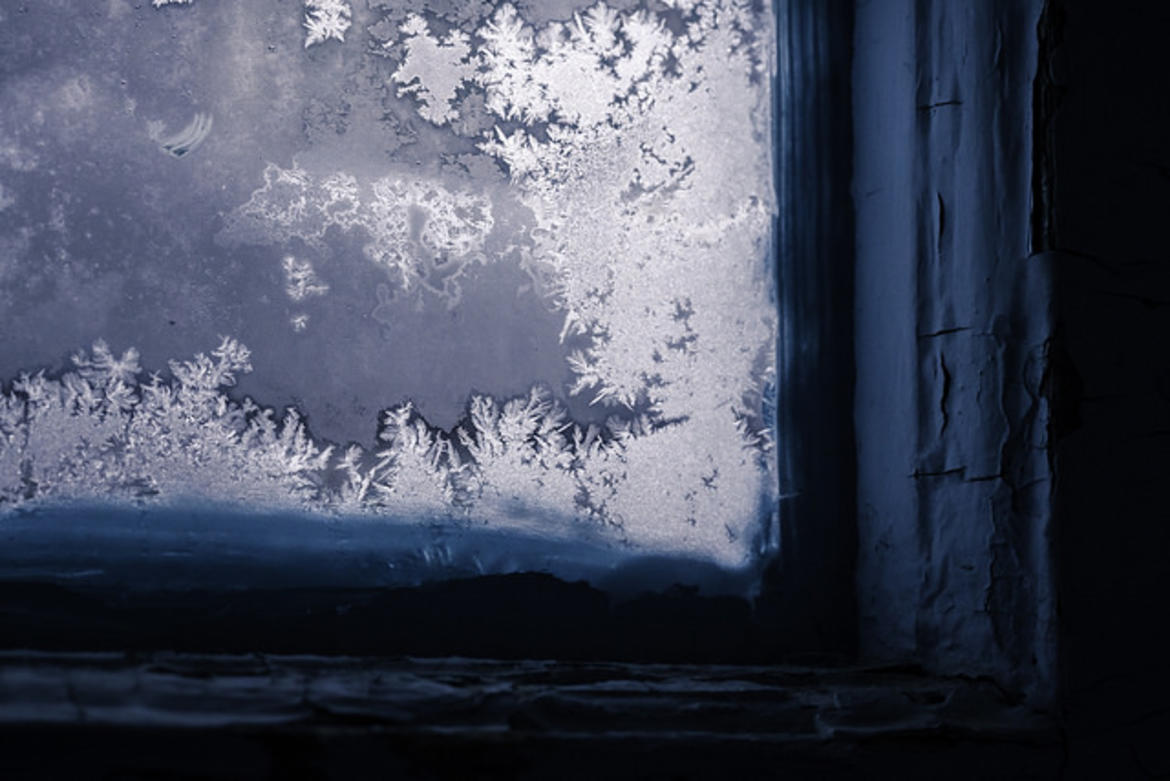 Twenty-six million Europeans are unable to heat their homes adequately in winter. So finds the think-tank OpenExp, a network of independent experts focused on the UN’s sustainable development objectives. On February 20 it published its first European energy-poverty index.

Energy poverty, defined as a household’s incapacity to satisfy its needs for heating and cooling due to low income or poor housing conditions , is traditionally measured using two indicators. First, the proportion of household spending dedicated to energy (the “energy effort rate”); and second, a subjective measure of cold or heat as experienced, in winter and summer respectively. This second indicator is useful so as to include individuals who reduce “voluntarily” their heating for budgetary reasons , and suffer cold as a result. The study adds a third indicator for degraded housing (humidity, insulation and the like), and mixes the three data points to establish a total score out of 100, with a higher score signifying lower energy poverty. It should be noted that OpenExp focuses uniquely on households in difficulty – defined, for reasons of data availability, as the poorest 20% of European households. All percentages therefore concern this part of the population only.

For the results, Sweden, Finland and Denmark are on the podium, just in front of Austria and Luxembourg. France arrives in 10th position, just behind Germany. Bringing up the rear are Bulgaria, Hungary, Slovakia, Latvia and Portugal.

“Progress made by countries in northern and western Europe to reduce energy poverty can be attributed to more demanding building standards and to better financial support for the poorest households”, the report states. The authors also note a difference in how energy poverty is perceived: if it is regarded as an energy matter then action is focused on subsidies for renovation work; if it is purely perceived as a poverty issue then the chosen solution is direct financial aid to enable households to pay their bills. In reality, energy poverty is a mix of the two issues.

The relatively good performance of the Nordic (and to a lesser extent western) countries is also related to their climatic conditions. “Countries of northern and western Europe face the risk of winter energy poverty, whereas those in the south and east also face the phenomenon in summer”, points out the study. In Portugal, for example, as many poor households have difficulty staying warm in winter as have trouble staying cool in summer.

Thus, while the study highlights Sweden’s good results it also emphasises the need to address summer energy poverty, which affects 7.7% of poor Swedish households (against only 3% and 4% in the UK and Ireland).

The study’s authors admit that they lack data which focuses on this often-overlooked dimension of energy poverty. They underscore its growing importance in the context of increasingly numerous and intense heat waves caused by climate change, and emphasise the relative difficulty of addressing it: “Whereas winter energy poverty can be reduced by renovations to improve insulation and heating efficiency, addressing summer energy poverty requires, among other solutions, a smart combination of insulation and techniques of passive cooling”, explains the report.

The building of new so-called bioclimatic housing, which is economical in energy, means various innovations. For example: a return to dual-aspect architecture which encourages natural ventilation; the planting of copious vegetation to avoid heat islands; and an end to underground car parks so as to preserve the ground’s cooling capacity.

Efforts will in any case need to be stepped up if the EU’s ambitious objective for improving energy efficiency (by 32.5% in 2030) is to be achieved.