The European Union has just established a screening framework for foreign investments, primarily in response to the Chinese investment offensive. 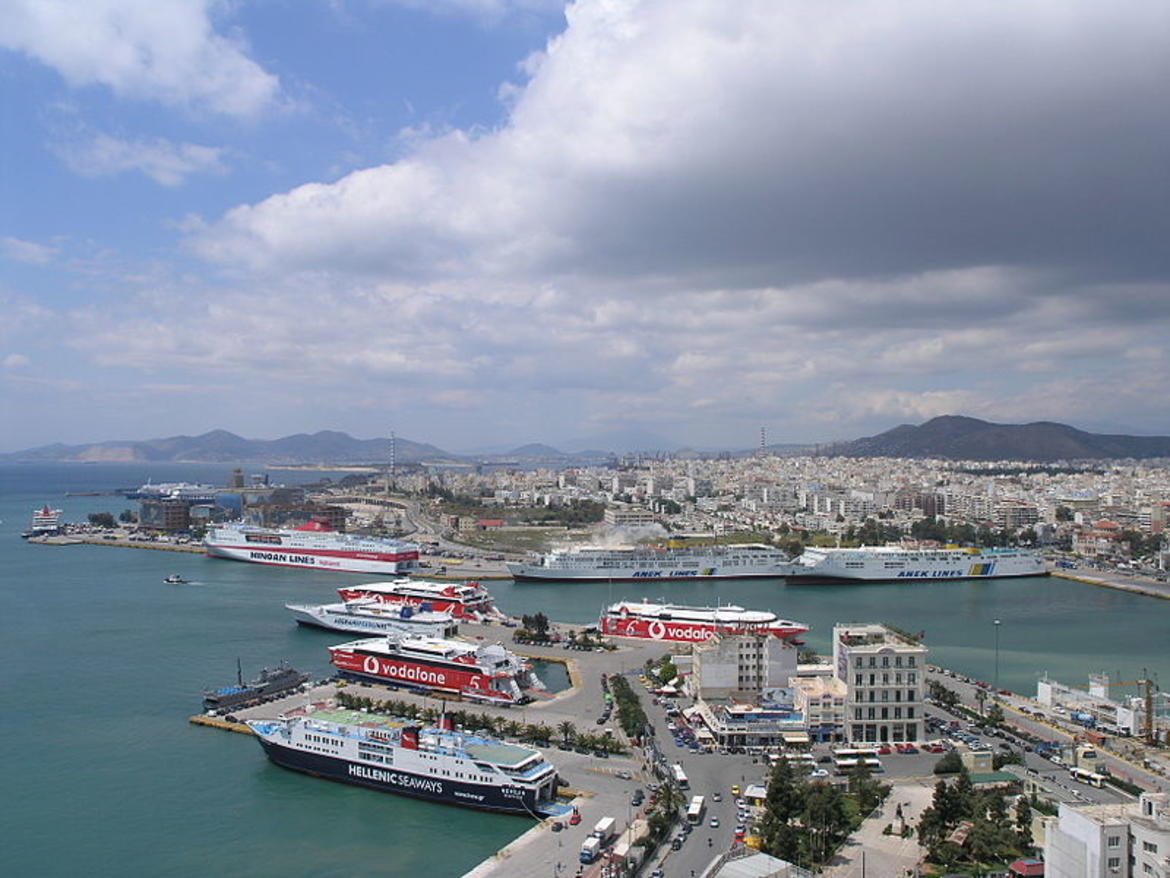 Europe wants to take a closer look at foreign investments. After a number of foreign takeovers of European businesses in strategic sectors, the European Union has begun to worry, and wants to start filtering foreign investment. The main target is China, well on its way to becoming a global power. Previously, the EU hasn’t shown that much concern, but now it has established a screening framework for foreign investments. The measures, adopted after a rapid legislative process, came into force on April 10.

The regulation comes in the wake of China’s acquisition of a number of strategic infrastructures and businesses, such as the Greek port of Piraeus or the Dutch cable company Draka. Such purchases had led to divisions over whether Europe should react, and if so, how. While certain countries are favourable towards foreign investments, others are unhappy to see their assets passing into foreign hands. Currently, only fourteen EU member states are equipped with regulations for controlling foreign direct investment (FDI). Meanwhile, France has just strengthened its protection framework with the adoption, on April 11, of the Pacte law. In consequence, the number of sectors requiring prior authorisation from the French government for foreign investment has grown significantly.

Following demands from the French, German and Italian governments, as well as MEPs, the Commission took things into its own hands. First, it produced a report on the subject. Published in mid-March, the report informs readers that Europe is the top destination for FDI in the world. While only 2.8 percent of EU companies belong to foreign owners, these companies are much larger than average and represent 35 percent of business assets and provide 16 million jobs to Europeans. While the proportion of such companies is growing, it is above all the origin of the investors which is changing.

While the majority of money (80 percent) come from the traditional investors – The United States, Canada, Japan, Switzerland, Australia and Norway, new faces have appeared: state-run Chinese companies for the most part, and to a lesser extent, Russia and the United Arab Emirates. The investment offensive on the part of public or state-funded enterprises poses obvious problems to fair competition. since not all of the players, especially Europeans, have access to such funds. The proportion of state-owned Chinese enterprises involved in European investment is 60%.

The Chinese share in European enterprises under foreign control has trebled over the last ten years, rising from 2.5 percent to 9.5 percent. Meanwhile, the North American (USA and Canada) share has shrunk, from 41.9 percent to 29 percent. Between 2007 and 2016, the number of European businesses controlled by China (Hong Kong and Macao included) grew from 5000 to 28,000.

Chinese FDI in the EU, which barely existed in 2005, even surpassed European investment in China by 2016, reaching 42 billion dollars. This can be explained by China’s strategy geared towards the country’s economic and social development. China wants to “master emerging technologies, which will allow it to catch up with and eventually surpass western countries in the high-tech sector”, explains Eric-André Martin in a study published by the think tank, French Institute of International Relations (IFRI).

“To this end, China deems it necessary to create ‘national champions’, capable of asserting themselves globally in ten high-tech sectors. These champions are constituted by groups controlled by the state”, Marin continues.

To acquire and develop this technological supremacy, the country, in part, aims for technology transfers with foreign companies. This can take the form of obliging foreign companies who want access to its market to join Chinese companies, and thereby gain access to the skills available on the domestic market, or direct buyouts. China has listed ten strategic high-tech sectors, such that every country is more or less exposed to the Chinese appetite.

Chinese investment is focused on specific sectors. The EU report shows that businesses in certain sectors have an elevated number of foreign owners. This is the case with oil refinement, pharmaceutical products, electronics and optics. For all of these sectors, the proportion is greater than 50 percent. North American investors obviously remain over-represented in these sectors, but Chinese investment has grown significantly, despite being virtually absent a decade ago.
The growth of ChemChina is eye opening. This state-owned enterprise, specialising in chemistry, has acquired Swiss giant Syngenta for 46 billion dollars, and the German specialist in plastic processing KraussMaffei for one billion dollars.

Is the EU’s screening framework fit for purpose? It’s mainly about cooperation and exchange of information between states, on the motivations and origins of investors. European countries should also make these measures part of their legislations by October 2020. The implementation and use of these measures in each country should eventually prove whether they work or not. It will also demonstrate whether the EU has managed to adopt a common attitude towards the technological and industrial ambitions of specific countries.