Will the European Union muster the ambition necessary to tackle climate change, and can it provide itself with the means to do so? 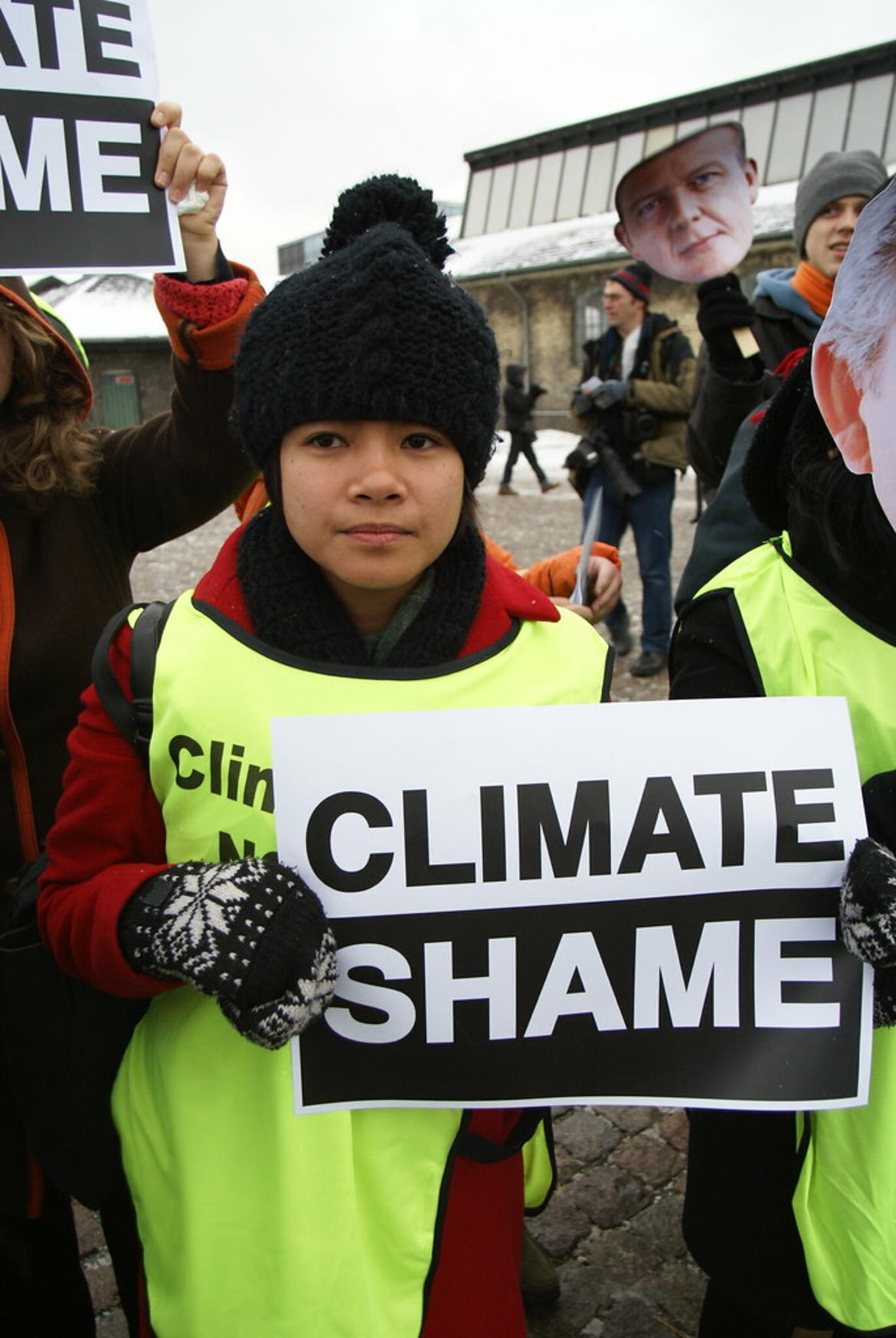 On November 28 last year, the European Commission declared its vision of a “climate neutral” Europe by 2050. Relative to another objective with the same deadline, a reduction of greenhouse gas emissions by 80 percent, it’s a significant leap, and would put the EU in line with the Paris Agreement.

On March 18, a large majority of MEPs voted for a (non-binding) resolution in favour of this ambition. They also supported strengthening the requirements for 2030: aiming at a reduction of 55 percent, instead of the current 40 percent (relative to 1990). However, collective ambition among member states for 2030 and 2050 is still lacking. Reaching such ambition by 2020 may prove a major challenge, as will honouring Paris Agreement commitments. Only seven countries (Finland, France, Germany, the Netherlands, Portugal, Spain and Italy) have adopted the objective of climate neutrality (or going beyond -80 percent by 2050), which doesn’t necessarily mean they’ll be in a position to achieve such goals.

Looking at the path taken up to now, the EU has already met its commitment to reduce emissions by 20 percent by 2020. It reached -22 percent in 2017. But this is partly due to the 2008 crisis, And since 2014, emissions have only increased. Among other causes, Europeans are driving more and more, in ever larger vehicles. The current trend is not compatible with the -40 percent envisioned for 2030, which is itself out of step with the requirements of the Paris Agreement, as MEPs acknowledged last March. Regarding renewable energy, Europe should reach its 20 percent final consumption objective by 2020, despite certain countries lagging behind, but it will have to work faster to arrive at 32 percent by 2030. Energy economies, most of all, will need to start working on all cylinders. Due to a rise in energy demands starting in 2014, consumption dropped by only 9 percent between 2005 and 2017, while Europe has committed to reaching -13 percent by 2020, and -26 percent by 2030.

Europe will never manage to muster the energy for collective action if it doesn’t also change its philosophy. The climate imperative currently crashes up against inequalities between individual member states and regions. Despite efforts to establish an “Energy Union” (the European Union still depends on 70 percent coal, petrol and gas, mostly imported), every-man-for-himself prevails. Europe’s path towards climate neutrality requires changing the economic playbook, in order to foster more solidarity between citizens.