Electricity tariffs: why the bill is so high

For a long time the price of CO2 permits stayed very low. But, starting in 2019, the reform to Europe’s carbon market mechanism has drastically reduced the number of permits in circulation. 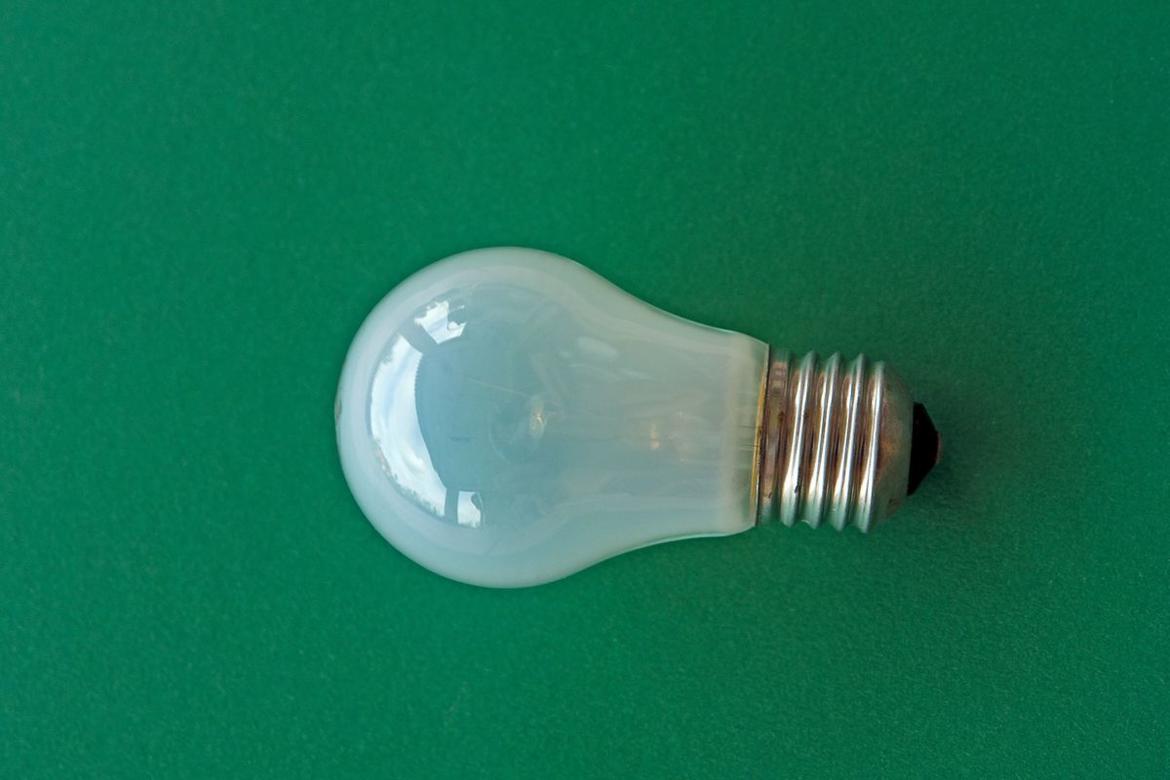 +5.9%: the 25 million French households who pay the regulated electricity tariff to legacy utility EDF will feel the increase which arrived on 1 June 2019. Also affected are those customers who signed up with alternative providers such as Engie, Total Direct Energie and Eni, which base their prices on the regulated tariff. For a household with electric heating the bill is set to rise by € 85 per year, against € 25 for those without it. Just as France’s yellow-vest movement seemed on the wane, this development threatens to reignite its anger.

Since France’s electricity market was opened to competition in 2007, private customers have had the choice of staying on the regulated tariff, offered only by legacy operator EDF, or moving to a market-set tariff, offered by the alternative providers in addition to EDF itself.

Paradoxically, the regulated tariff, intended to protect consumers from the ups and downs of the market, has in practice increasingly followed market fluctuations. Adopted in 2010 under pressure from the European Commission, which had opened two infraction procedures against France, the law known as “Nome” (a French acronym for “New Organization of the Electricity Market”) was an additional step in the sector’s deregulation. It partially indexed the electricity tariff on wholesale-market prices, as well as on the costs of the alternative providers. The aim was to allow the providers to set prices which would be competitive with those of the legacy utility.

The increased price of electricity in France is thus partly linked to overheating on European wholesale markets in 2018. The price of a megawatt-hour (MWh) went from € 42.50 in 4th quarter 2017 to € 57.60 in 4th quarter 2018, an increase of 35%. The jump is explained in large part by the cost of CO2 quotas, coal and gas power stations being obliged to buy CO2 quotas corresponding to their emissions.

For a long time the price of CO2 permits stayed very low. But, starting in 2019, the reform to Europe’s carbon market mechanism has drastically reduced the number of permits in circulation. The first effects have been felt: the price of a ton of CO2 increased from € 7 to € 25.50 between January and December 2018. While this is good news for the climate, the impact of this rise on the regulated French tariff seems odd given that 90% of France’s electricity comes from carbon-free sources (including nuclear, hydro and wind).

In the end, the labyrinthine system invented to organize Europe’s electricity market is now producing in France the opposite effect to the one claimed by the European Commission when the process was begun in 1997. Far from being advantageous to the consumer, i.e. in the form of lower prices, in France competition has generally tended to increase prices.

However, when comparing French electricity prices with those of other European countries, the hope that deregulation would lower them appears somewhat vain. Thanks to the nuclear plants, largely paid for, the French have long had notably lower electricity prices than most of their neighbors. But this advantage has tended to decrease with time: French households paid an average 5 cents less per kilowatt-hour than the European average in the 1st half of 2012, but the gap had shrunk to 3 cents by the 2nd half of 2018.

In the long term the price rises do not seem to have been caused so much by deregulation as by the increase in consumer electricity taxes. This is true of France as of many other European countries.

In France four taxes are concerned, representing a little more than a third of the bill paid by consumers in 2017, against around a quarter in 2010. The two main ones are VAT and a so-called contribution to the public service of electricity (CSPE). The CSPE is a levy aimed at financing such things as reduced tariffs for low-income households and EDF’s obligation to buy, under certain conditions, renewable energy. Between 2002 and 2016 the CSPE increased by 650%.

France is far from having the highest electricity taxes. In this field the champion is Denmark, where taxes make up 70% of the prices paid by households. This figure has increased markedly since 2012, following the Danish parliament’s adoption of an Energy Plan 2012-20, aimed at bringing the country to 50% renewable energy consumption by 2020. The main instrument used to finance the country’s ecological transition is the public service obligation (PSO), which weighs heavily on households. The tax’s future appears uncertain since the European Commission judged it incompatible with EU treaties.

Another striking example is Germany, where taxes represent 55% of consumer electricity prices. These prices have increased markedly since the early 2000s, following a new law giving priority to renewable energy (Erneuerbare Energien Gesetz, EEG). With this tax consumers have financed the spectacular growth of wind farms and solar plants. Over the last 15 years the renewable share of electricity generation has increased five-fold to reach 40% of the total, ahead of coal which still accounts for 38%.

How much have tax-driven higher electricity prices played in the reduced electricity consumption of Europeans? It is difficult to say. Other factors, such as the arrival of more energy-efficient appliances or the economic crisis, could have played a role. This phenomenon is very recent in Europe but also very real, even if large discrepancies exist between countries. As for French consumption, it remains at a much higher level than the European average.

The French among the biggest consumers of electricity

This tricolor exception is explained by a pronounced French preference for electric heating compared to elsewhere in Europe, EDF having long pushed consumers into this choice in order to absorb the gigantic production capacities of its nuclear plants. As a result, a quarter of electricity demand in French households is linked to heating. Even given more modest electricity prices than in many other European countries, the same price rise will have a bigger impact on household budgets than elsewhere. Not surprising, then, that the French government fears a resurgence of the yellow-vest movement.