The lack of a sufficient number of electric-powered buses in Paris area let local transportation company to put back in service several old diesel-propelled buses next year. A vehicle management issue that shows how much European cities lay behind in renewing their buses' fleet. 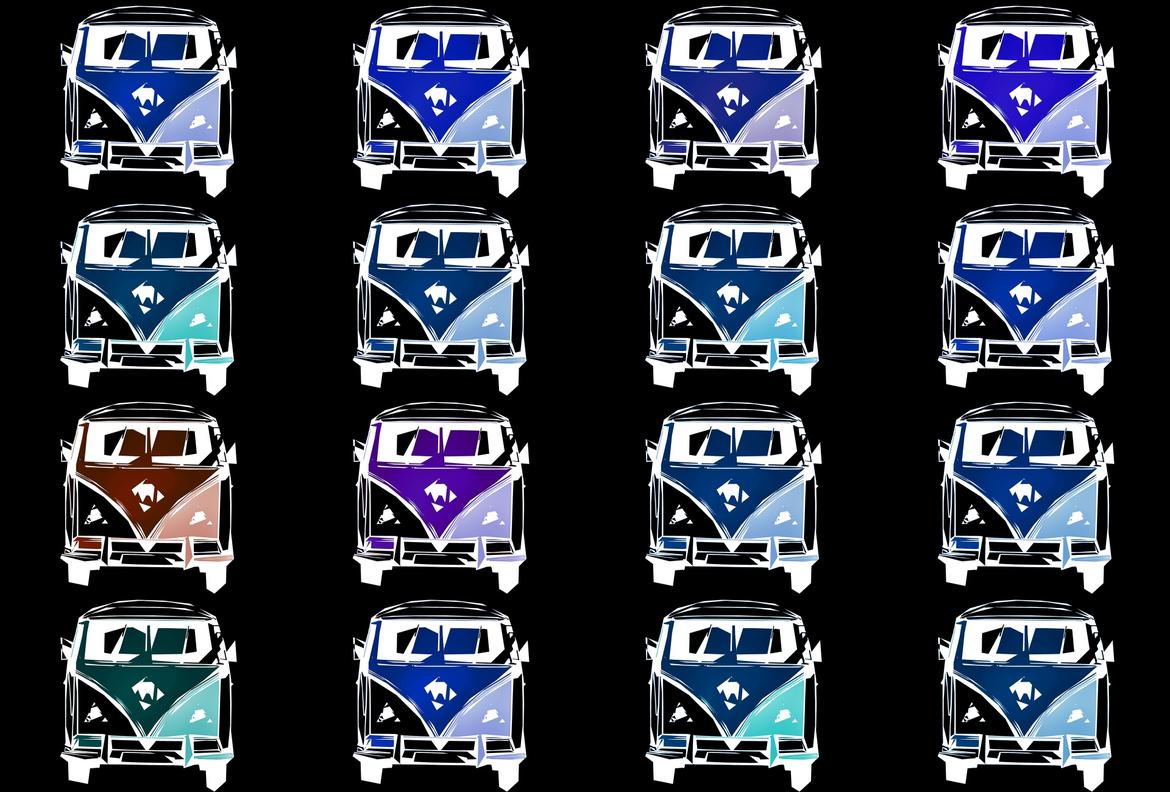 For lack of enough electric buses, about one hundred old diesel buses are being put back in service in the Paris region next year. While it’s mostly a problem with the management of the Île-de-France bus fleet, this announcement illustrates the huge delay in European cities’ transition to electric buses.

While in many countries there is growing mobilisation against air pollution, which is responsible for more than 500,000 premature deaths in the continent, urban buses are still responsible for the emission of fine particulate matter.

Currently, 99 percent of electric buses in service are in China. This vanguard position is due to major air pollution problems in Chinese cities, and the decision of local authorities to invest in transport which doesn’t emit fine particulates. These local policies were accompanied, until the end of 2016, by subsidies to make electric buses less expensive to purchase than diesel buses. Meanwhile in Europe, an electric bus costs 570,000 dollars, as opposed to 450,000 for a diesel bus.

The manufacturers are Chinese

Furthermore, China was quick to establish an industrial policy to create manufacturers capable of producing electric buses on a vast scale. With more than 100,000 sales in 2017, the country puts 11 electric buses on average into service every hour . The world leader, Yutong, sold 35,000 vehicles between 2015 and 2016, while BYD sold more than 20,000, of which 80 are in Europe. The number of vehicles produced by these two Chinese manufacturers appears gigantic when compared to 50 Volvo buses, Poland’s 103 Solaris buses, or Britain’s 82 Optare buses.

Despite the weak growth of electric buses across Europe, the situation tends to vary according to country. This year the Autonomous Operator of Parisian Transports (RATP) launched a bid for the acquisition of 1000 electric buses - the largest bid of its kind in Europe. The French capital intends to fulfill its commitment to 100% clean buses by 2025, since it is a signatory of the “C40 Fossil Fuel Free Streets Declaration ”. The forty signatory cities of this text, which include London, Copenhagen, Barcelona, Rome and Rotterdam, have committed to reaching zero-emission fleets by 2025.

This should certainly lead to an increase in the number of electric buses within European fleets, with price remaining the principal impediment to growth.