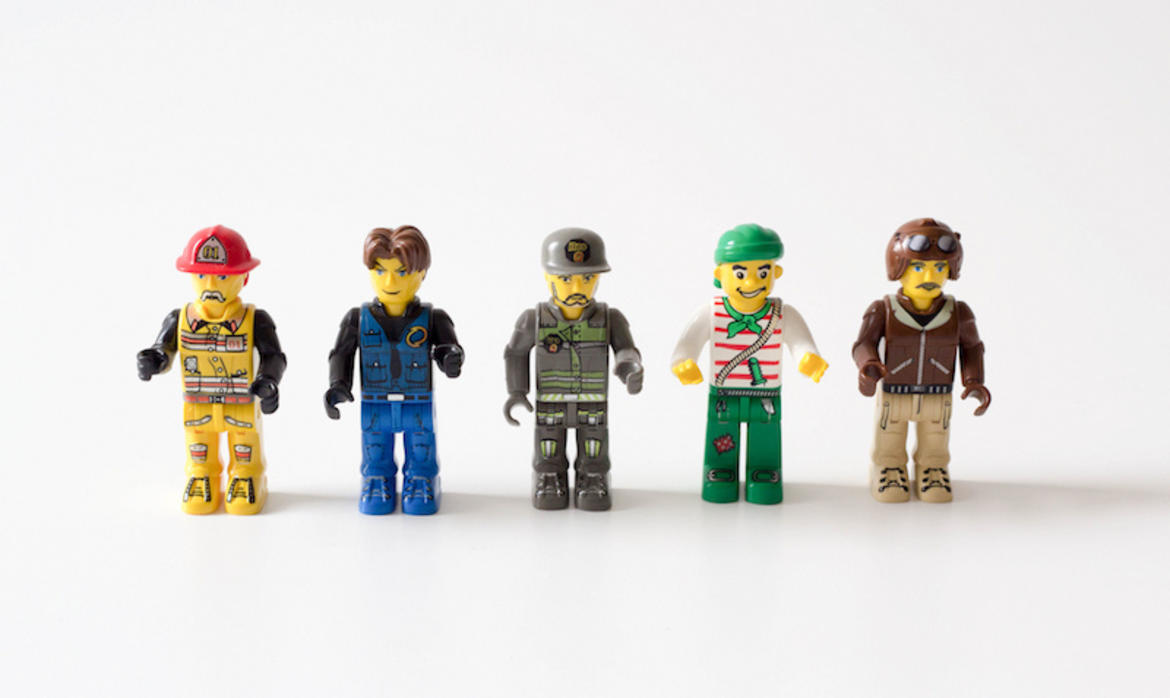 Beyond the strictly political realm, it holds true that economic recovery is leading to a sustained increase in minimum salaries across EU countries. A study carried out by Eurofound showed that the growth in the (nominal) average salary for employees has accelerated in the last few years, following a gradual rebound from the economic crisis.

The real increases in the minimum salary

When examining a longer period of time, the change in the legal minimum salary must be considered in the context of rising prices. Between 2010 and 2017, Bulgaria, Romania, Hungary and Estonia saw the largest increases in the minimum salary: these ranged from 23 percent in Estonia to 84 percent in Bulgaria. However, the real rates of increase are considerably lower than the nominal rates. In Western Europe, Luxembourg recorded the largest increase in real terms (of almost 5 percent). In four countries, however, the minimum salaries shrunk in real terms: the Netherlands (-0.7 percent), Malta (-1.4 percent), Belgium (-4.3 percent) and Greece (-24 percent). In general, the minimum salary in real terms is growing faster in the new member states than in the old ones, which indicates a long-term convergence between these two groups of countries.