The new caps for CO2 emissions approved by the member states are ambitious, though not enough to counter the current trend in global warming. 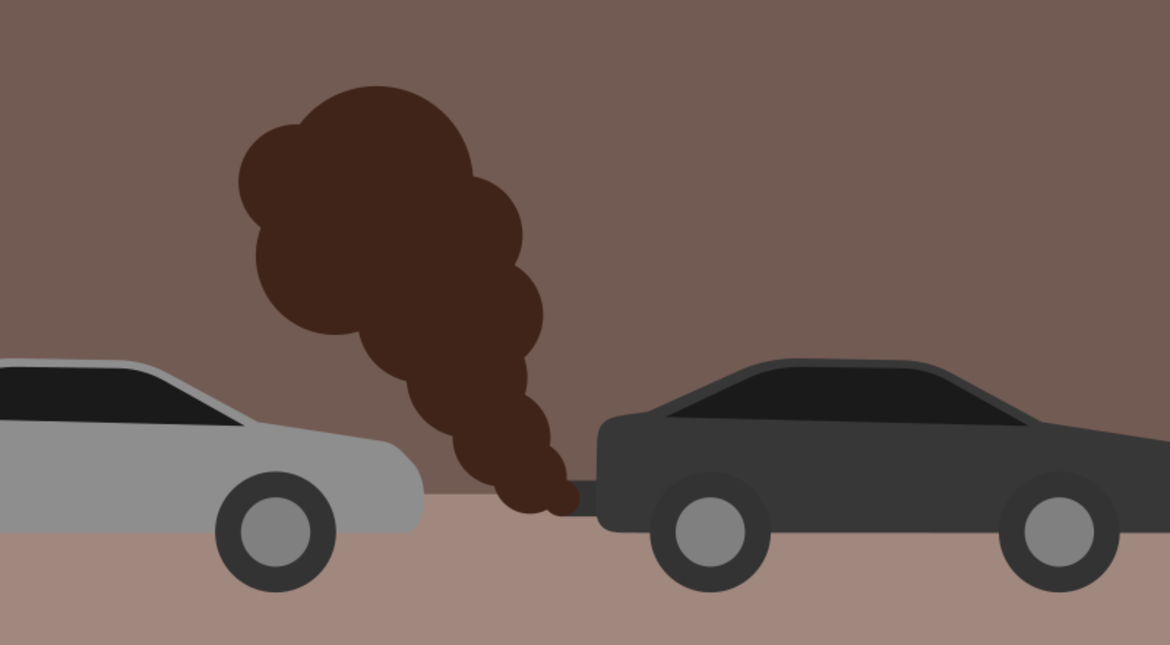 Following the publication of an alarming report by the UN Intergovernmental Panel on Climate Change (IPCC) on the “climate catastrophe” that will occur if “unprecedented steps” are not taken, EU member states decided on October 8th to reduce new cars’ CO2 emissions by 35 percent by 2030, compared with 2021 levels, which were set at 95 grams per kilometre.

The new target was reached after a 13-hour long meeting of Environment ministers gathered in Luxembourg. It is a compromise between what the European Parliament has asked for (minus 40 percent), the EU Commission’s recommendations (minus 30 percent) and the requests of car manufacturers, who have described the new limits as "extremely aggressive" and "a threat to the 3.4 million jobs that the industry represents in Europe”, as reported by Deutsche Welle. Germany, which has the largest auto sector in Europe, backed the Commission’s proposal.

However, even taking into account the new cuts, the EU deal still fails to meet the terms of the 2015 Paris agreement, under which the EU accepted to cut greenhouse gases by 40 percent below 1990 levels by 2030.

During the 9 October meeting the ministers also adopted the position of the EU for the COP24, the UN climate summit that will take place in Katowice (Poland), in December.