The European Union (EU) has set its climate change mitigation objective for 2020, committing itself to reduce its Greenhouse gas (GHG) emissions by at least 20 percent compared with 1990 levels. 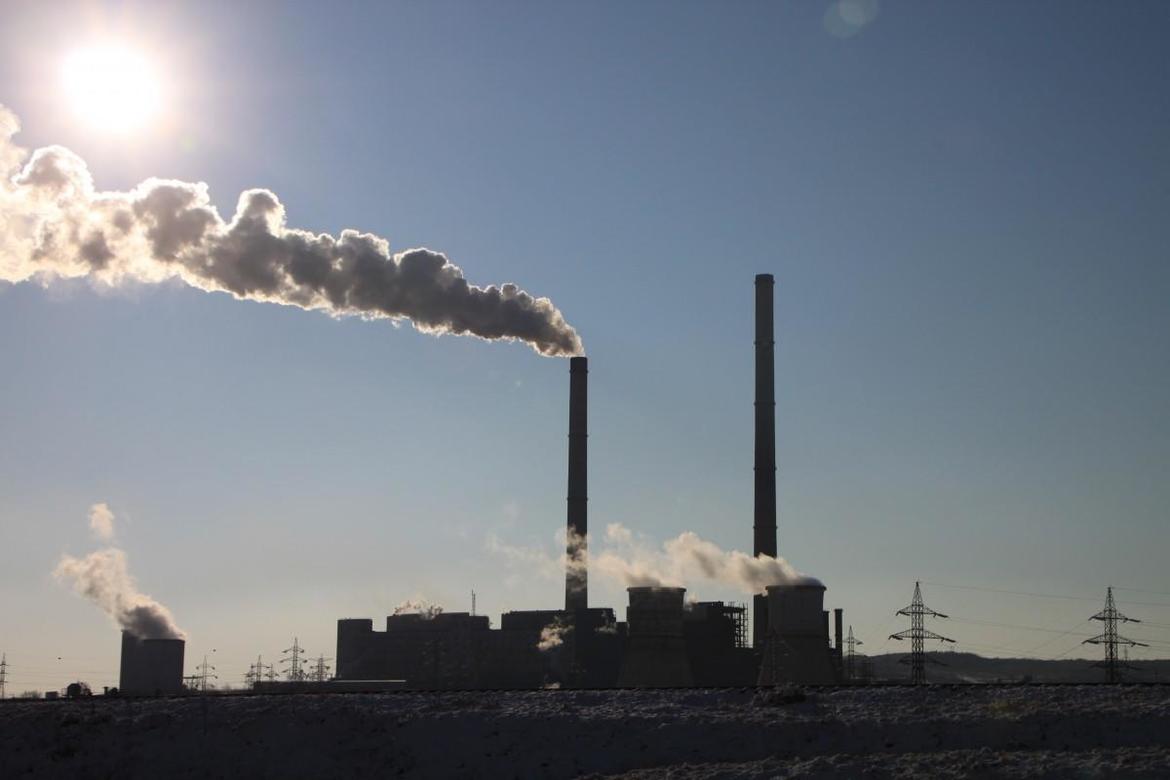 The European Union has set its climate change mitigation objective for 2020, committing itself to reduce its greenhouse gas (GHG) emissions by at least 20 percent compared with 1990 levels.

The Effort Sharing Decision (ESD) is one of the initiatives, for which the member states are responsible individually through the means of their national policies and measures. It establishes annual greenhouse gas emission targets, expressed as percentage changes from 2005 levels, for the member states for the period 2013–2020. These targets concern emissions from most sectors not included in the EU Emissions Trading System (ETS), which is mainly regulated at the EU level.

Under the ESD, the EU has a target of reducing the greenhouse gas emissions by 8 percent by 2020 as compared to 2005. According to the latest European Environment Agency (EEA) projections , with all the existing measures, the EU will reduce the emissions by 15 percent.

Luxembourg, Ireland, Austria, Finland, Belgium, Germany and Malta are the only countries who will not achieve their targets even with the current additional measures undertaken by the respective countries.

Croatia was allowed to increase its emissions by 11 percent, but with its additional measures, it is projected to reduce the emissions by almost 29 percent.