EU greenhouse gases: every man for himself

Europe fossil-fuel carbon emissions are dropping. But, breaking down the data, significant differences among the countries appear. 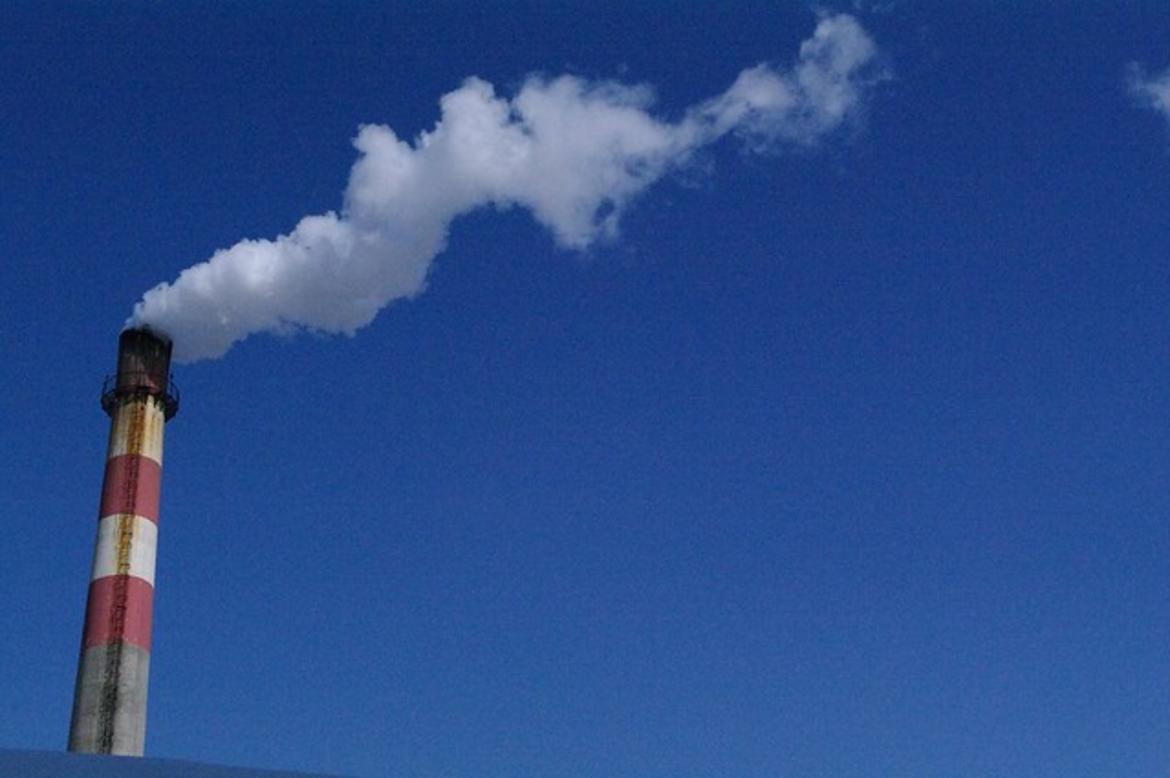 Good news: Europe’s fossil-fuel carbon emissions, representing nearly 80% of total emissions, dropped by 2.5% in 2018, according to Eurostat’s estimates published on 8 May. This offsets a catastrophic 2017 when emissions rose by almost 2%. The figure hides major discrepancies between countries: emissions in Germany and Ireland dropped by 5%, while France and Italy managed a -3.5% and the UK was unchanged. Above all, the progress falls significantly short of what the EU must achieve each year in order to stay on the path of only 2°C warming. Namely -3.9% per year, according to the 2018 Enerdata world energy assessment.

So will the EU step up to its own climate ambitions and, more importantly, give itself the means to do so? On 18 March MEPs voted by a large majority a (non-binding) resolution in favor of carbon neutrality by 2050, which would place the EU in alignment with the Paris climate treaty. They also called for stronger intermediate objectives: aiming for a 55% cut by 2030 instead of the current 40% (compared to 1990). But member states have still not agreed over a rise in their shared objective, which they are supposed to do by 2020 according to their UN commitment. Only 7 countries (Germany, Spain, Finland, France, Italy, Netherlands, Portugal) have adopted the aim of neutrality (or better than -80% in 2050), and even that does not mean these countries are on the right trajectory. This is the case of France among others, as it is apparent from the recent pronouncements of Emmanuel Macron.

Looking at the progress made, the EU is already respecting its commitment to reduce by 20% its greenhouse-gas (GHG) emissions by 2020. It achieved -22% in 2017. But this result is partly imputable to the 2008 economic crisis. The resumption of growth has seen flattening emissions and even setbacks, as in 2015 and even more so in 2017. Among other causes: the uncontrolled trend of Europeans driving more, and in ever bigger cars. Current progress is incompatible with the -40% aim for 2030, which itself falls far short of the trajectory demanded by the Paris treaty. MEPs acknowledged this in March.

In this group trajectory, the big differences between EU states do not only reflect discrepancies in economic development, differing needs to catch up, or different energy models. For example, the Netherlands have made very little effort, unlike Denmark. The EU does not explain everything. Varying national ambitions make a big difference. This is also shown by the success of member states at meeting their 2020 objectives for renewable-energy production and for energy consumption, set out in the EU energy-climate directives. 7 of the 11 states which exceeded their renewables goal are former communist countries, while the two worst performers (the Netherlands and France) are among the richest.

Renewable energy: France at the back of the class

Similarly, there are many medium-sized economies among those which exceeded their 2020 energy-consumption targets, whereas France, Germany, Sweden and the Netherlands are performing worse than the EU average.

Energy consumption: 2020 objectives are being met

Europe is on course to meet its 2020 goals in terms of renewables and energy consumption. It will still need to step up a gear, if only to avoid missing targets which themselves are insufficient. But to do justice to its own ambitions, Europe will need to change its philosophy.

The climate imperative is today a victim of inequalities within the EU. Despite efforts to establish an “Energy Union” (the EU still gets 70% from coal, oil and gas, mainly imported), the situation is still one of every man for himself. Attaining climate neutrality in Europe will mean a change in the economic rules and more solidarity between citizens.