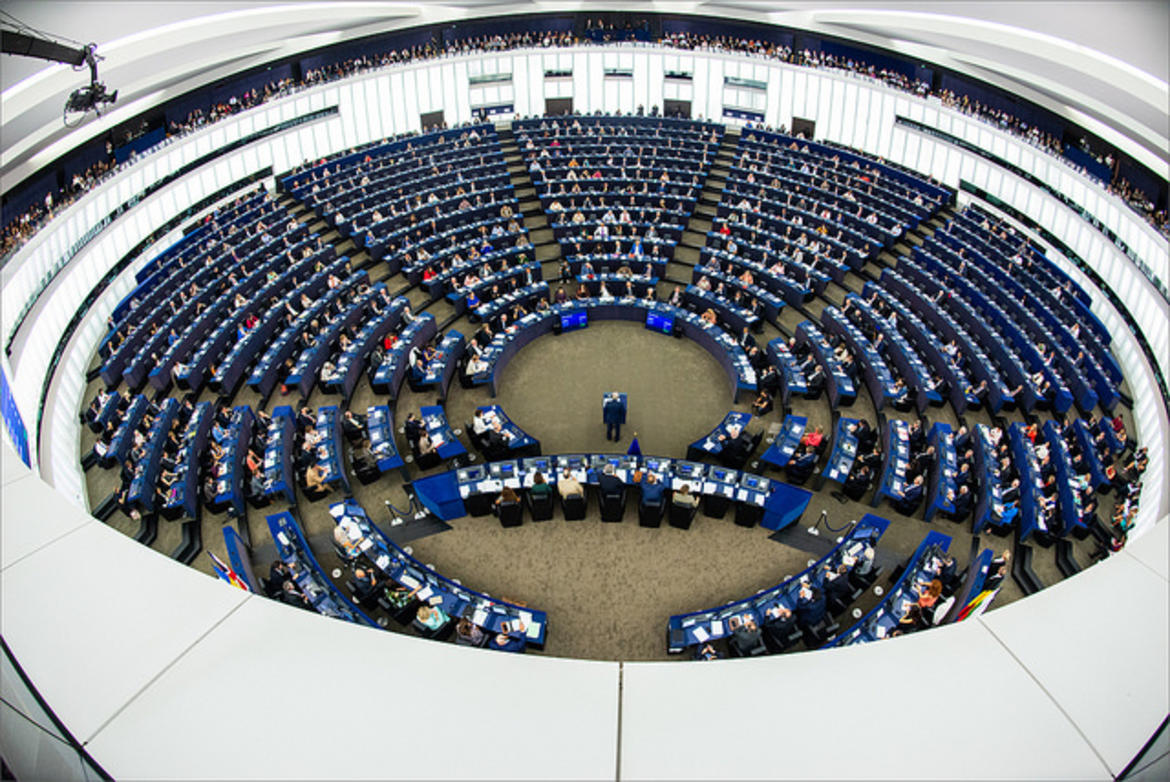 The Europe 2020 strategy is the EU’s agenda for growth and jobs. It emphasises smart, sustainable and inclusive growth as a way to overcome the structural weaknesses in Europe’s economy, improve its competitiveness and productivity, and underpin a sustainable social market economy. It was proposed  by the European Commission in March 2010 as a 10-year strategy plan.

To reach these objectives, the EU adopted various targets to achieve by 2020 in five areas: employment, research and development (R&D), climate change and energy, education, and poverty reduction.

Europe 2020 set a target of increasing combined public and private investment in R&D to 3 percent of GDP by 2020.

“After a period of slow but rising growth, gross domestic expenditure on R&D as a percentage of GDP (‘R&D intensity’) in the EU stagnated at around 2.03 percent between 2014 and 2016. As a result, the 3 percent target is still some distance away,” says the latest report on Europe 2020, published in 2018. Provisional numbers for 2017 indicate the percentage to be 2.07, a rise of 0.03 percentage points from the previous year.

The business enterprise sector continues to be the biggest investor in R&D in the EU, accounting for 64.9 percent of total R&D expenditure in 2016. It has also recorded the highest increase since 2004. Higher education (for example, universities) and government sectors have lower R&D shares and have been growing at a slower pace.

Only four countries (Germany, Cyprus, Denmark and the Czech Republic) have reached their 2020 targets in 2017, according to the latest data available on Eurostat, the statistical office of the EU. The latest data for France is not available in this dataset. Estonia, Romania and Malta are the furthest away from their respective targets and as of 2017, they have not achieved even half of their 2020 targets.

Estonia, Romania and Malta are the furthest away from their respective targets and as of 2017, they have not achieved even half of their 2020 targets.