EU: doors closed to the Balkans

Last June, the European Council dealt another blow to the hopes of Albania and North Macedonia for the opening of EU accession talks. For the other Balkan countries, the situation isn’t much more encouraging. 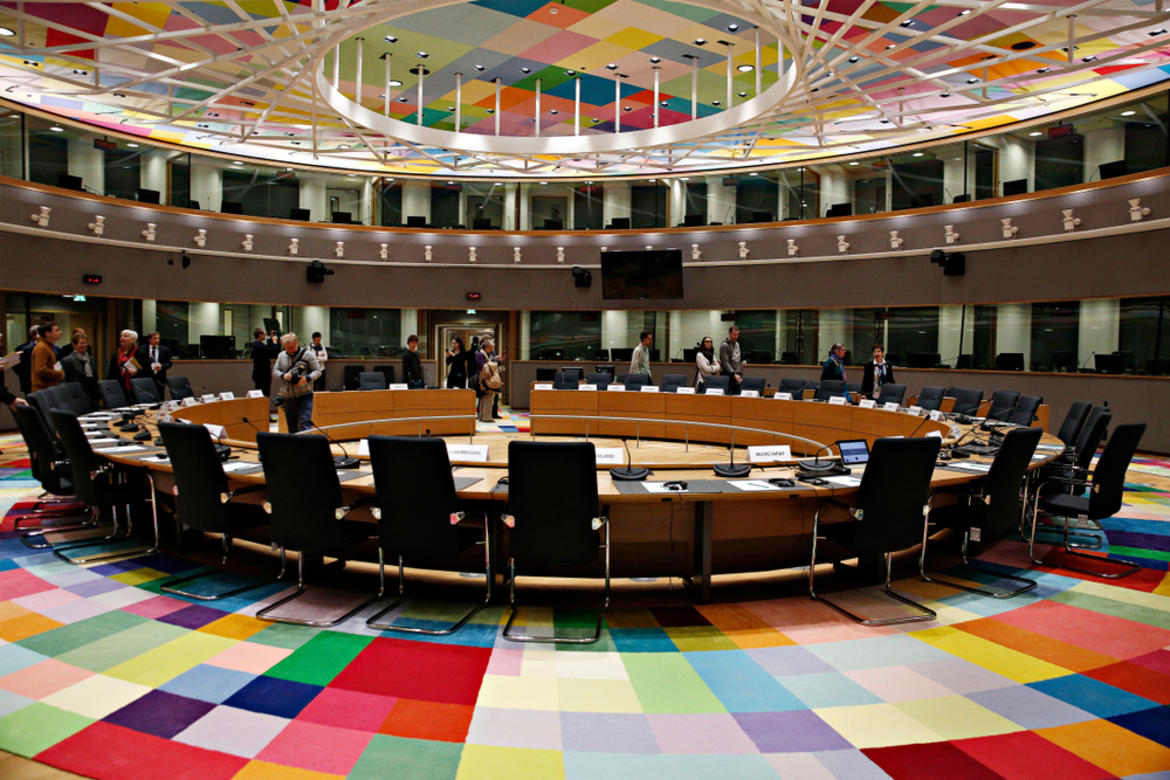 After having already postponed their decision in 2018, on June 18 this year the European Council failed to reach a unanimous agreement, and ruled that accession negotiations for Albania and North Macedonia will start, perhaps, next October. This is likely to cause further frustration for the two countries: with the Prespa agreements in North Macedonia and judicial vetting in Albania, citizens have been watching their governments undertake major reforms in order to persuade the EU member states to give the green light to negotiations.

The Council’s decision, supported first and foremost by French president Emmanuel Macron, was largely influenced by electoral considerations, and is the product of many ongoing talks between the most important European decision-makers, the member states. The state-of-play becomes clear when we consider that the European Commission has already expressed approval, twice, for the opening of accession talks for Tirana and Skopje.

As for the other countries in the region, Serbia and Montenegro have already opened negotiations with the European Union, but these have essentially stalled. Serbia has its problems with solving relationships with Kosovo (a necessary condition for concluding negotiations), the deterioration of freedom of information, and the erosion of democratic standards. In Montenegro there is endemic corruption, rendering negotiations with the EU difficult. Bosnia-Herzegovina and Kosovo, on the other hand, are not yet even official candidates.

These difficulties have fuelled a sense of skepticism in the region towards the EU. As the findings of the Balkan Public Barometer show, citizens of Albania and Kosovo are the most positive towards the possibility of joining the EU. In Kosovo, however, support has fallen drastically in 2019 - a contributing factor may be the EU’s resistance to conceding Kosovan citizens freedom of movement within the EU.

The trend towards growing support for the EU is also reversing in North Macedonia and Montenegro, and in Bosnia-Herzegovina and Serbia less than half the population holds a favorable view towards their country joining the EU.

Regardless of the fact that the European Commission adopted a credible enlargement perspective for the Balkans in 2018, the region now seems further from the goal of becoming part of the EU, than it did just a few years ago. On one side, across the Balkans there is growing resistance to the socio-economic and political reforms requested by the EU, if not actual steps backwards relative to progress made in the past. On the other side, the European Union, due to its multiple internal crises, is less focused on enlargement than it had been a few years ago.

If member states continue to instrumentalise the opening or the continuation of negotiations with Balkan countries, instead of genuinely working towards a Europe of 33, the region will be at risk of remaining closed off, at risk of being left to sink into a condition of permanent crisis, for which only short term solutions will be offered, to prevent brutal regressions and the repercussions on Europe as a whole. Instead, there needs to be a credible strategy capable of resolving the fundamental problems, of which the crises are only symptoms: genuine prospects for EU accession would be the most effective solution.