EU budget: Where are the biggest cuts and increases?

After weeks of opacity, the European Parliament has released figures which show the differences between the Multiannual Financial Framework for 2021-2027 and the previous one for the 2014-2020 period. 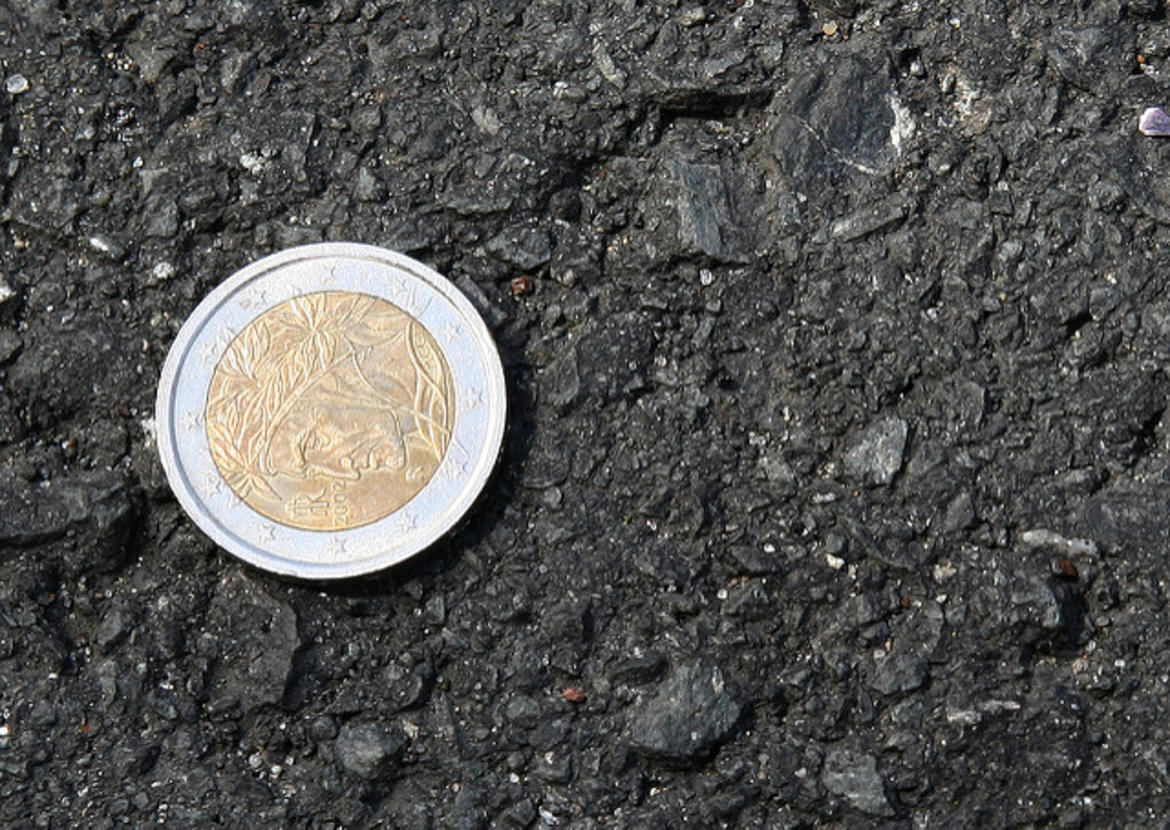 After weeks of opacity, the European Parliament has released figures which show the differences between the Multiannual Financial Framework (MFF) for 2021-2027 and the previous one for the 2014-2020 period.

In a document obtained by EUObserver, the Parliament has accused the Commission of “remaining unclear about which figures it was comparing .”

The Commission compares figures by using current prices, which do not exclude inflation. “This results in presenting its proposed cuts much more favorably,” says the Parliament in the document. Constant prices allow comparison in real terms between two different periods, but the Commission did not provide this information in its first proposal in early May. The Parliament, however, has highlighted the main changes in funding for agriculture, cohesion, research and the Erasmus+ programme.

According to the figures provided by the Parliament, the European Solidarity Corps, the Union Civil Protection Mechanism and Erasmus+ are the programs whose fundings increase the most.

Overall, however, the budget favors the migration and defense chapters, with the creation of new programs such as the Integrated Border Management Fund (8.2m), the European Defence Fund (11.5m), and Military Mobility (5.8m).

On the other hand, the Cohesion Fund, the European Agricultural Fund for Rural Development (EAFRD) and Europe for Citizens see the largest cuts. Those programs are part of the “Cohesion Values” and “Natural Resources” headings, which are the main items in the EU budget, representing 65 percent of the total.

The European Parliament proposal has deducted UK expenditure from the 2014-2020 MFF to compare with the new EU27 budget. The Parliament explained that this reduction is “understandable in policy areas on pre-allocated national envelopes,” such as agriculture or fisheries, but that it “may not be fully justified with genuine EU-wide programmes such as research, Erasmus.”