Does Hungary spend €18 million on campaign against Sargentini?

MEP Judith Sargentini stated: "The Hungarian government spends €18 million on campaign against me and against the European Parliament". Her claim is mostly true, even if the campaign targets other EU politicians as well. 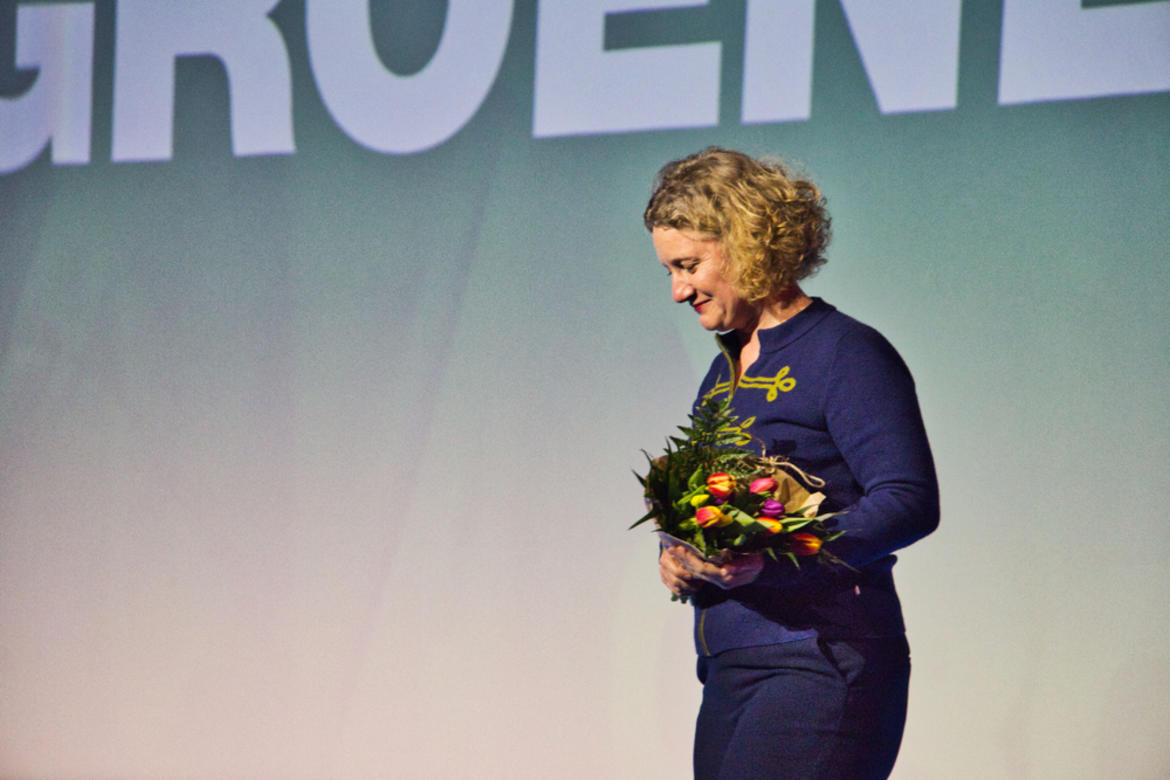 In view of the European elections, we host a few guest posts originally published by EUfactcheck , an initiative set up by the European Journalism Training Association to foster fact-based debate on European issues. This post was written by the Windesheim University of Applied Sciences (Netherlands).

The Dutch radio news show Met het Oog op Morgen (‘In View of Tomorrow’) reported on its website Judith Sargentini, member of European Parliament for the Dutch Green Left party, to have said: "Hungary spends €18 million on campaign against me". In an interview, Sargentini stated: "The (Hungarian) government has earmarked €18 million for a smear campaign against me personally and against the European Parliament.’’

Sargentini’s report  on the declining rule of law in Hungary was approved by the European Parliament in September 2018. The report allows for an Article 7 procedure under the Lisbon Treaty, which may lead to EU sanctions against Hungary.

In the interview, Sargentini does not mention the source of her claim. The campaign run by the Hungarian government involves films, billboards and tweets. It also targets investor-philantropist George Soros and liberal MEP Guy Verhofstadt. Recently, EU Commission leaders Jean-Claude Juncker and Frans Timmermans have been added as targets.

Asked about her source, Sargentini points to an article  from Atlatszo  – a Hungarian watchdog NGO. Its headline reads: ‘Hungarian government allocated €18.2 million of taxpayers money on advertising campaign against Sargentini, Soros, and Verhofstadt’. From an article  in Hungary Today it becomes clear that the number of €18.2 million is based on the data found on the site of the state institution Public Procurement Authority , a central budgetary organ subordinated to the Hungarian parliament. Its logo is also visible in the campaign films.

When asked, attorney Balázs Toth of Atlatszo referred to a specific document  on the PPA-site where the figure is given. The estimated value of the campaign is 5,905,511,811 Hungarian forint, which equals approximately €18.6 million. This means that the claim "Hungary spends €18 million on campaign against me [Sargentini]" is mostly true. The campaign targets not only Sargentini but other EU politicians and Soros as well.