Defence: Marching forward, but on what orders?

A European army? It won’t be happening overnight. 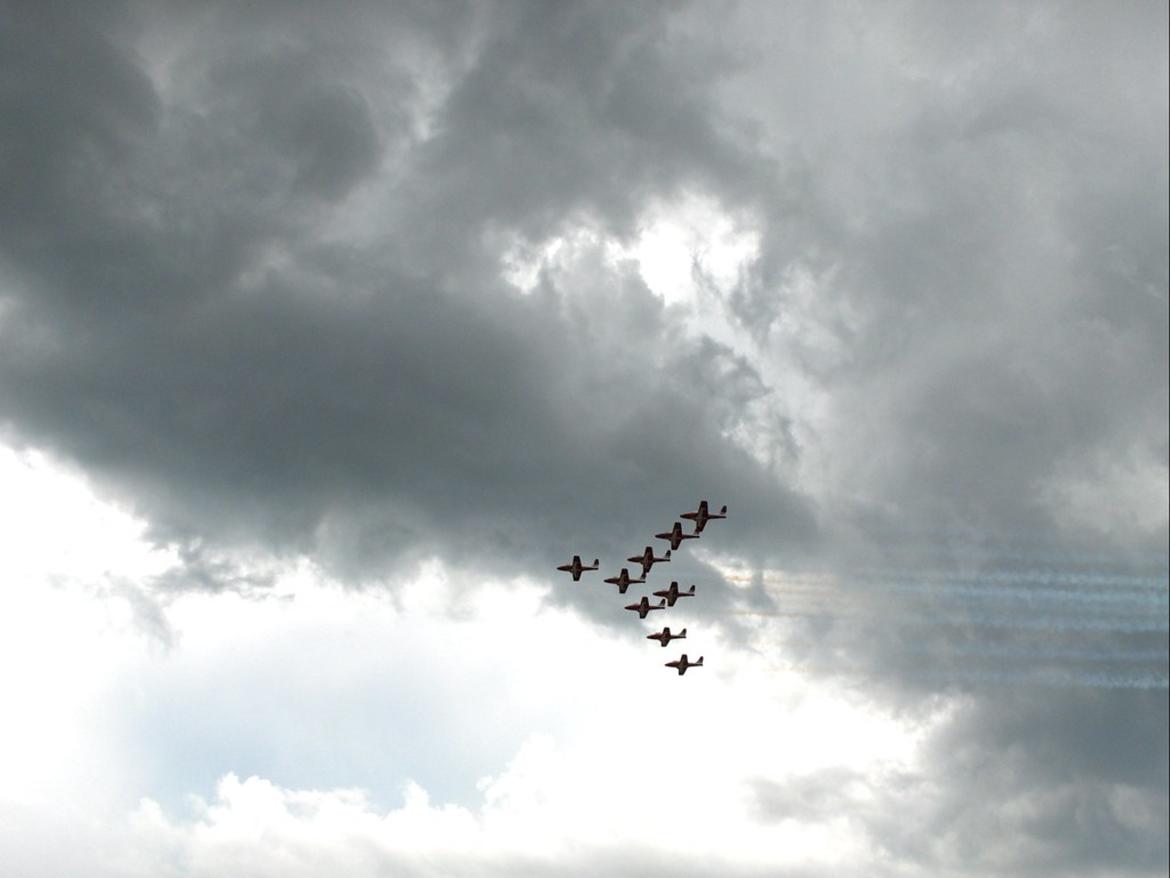 When it comes to defence, however, the European Union is certainly starting to take things seriously. Since 2016, the EU has shown a collective desire for “strategic autonomy”.

The plan was initially stimulated by recent Russian aggression near the eastern border, with the annexation of Crimea in 2014. Other major factors include terrorism, cyberattacks, and Donald Trump’s threats to take the United States out of NATO if its European members don’t share more of the financial burden of defending the continent. For the moment, this plan for “strategic autonomy” is still in its infancy. On the institutional level, the European Defence Fund, launched in June 2017 to finance the research and development of complex weapons systems at the European level, is endowed with 600 million euro for preliminary work. However, its funding could rise to 13 billion euro for the 2021-2027 period if the EU’s draft budget is adopted by the new European Parliament after elections in May.

As far as strategic autonomy is concerned, another mechanism, Permanent Structured Cooperation (PESCO), launched in December 2017 and involving 25 participating governments, counts around thirty projects (such as training and equipment acquisition, for example). However, these initiatives will only see concrete results if EU countries can agree on which political and strategic objectives to pursue. Should the first objective be to defend European territory, prioritising Russia’s neighbours in central and eastern European countries and Scandinavia? Or should it launch joint operations outside the continent, in Africa for example, as France has recommended, in order to curb the growing threat of terrorism? Above all, how should the EU’s autonomy look like in relation to NATO? For many European countries, starting with Germany, the Atlantic Alliance - meaning US firepower, including their nuclear weaponry - is still considered the best guarantee of their security.

For the foreseeable future, the EU will not be capable of procuring any comparable reassurance. Doing without the United States would entail a significant financial cost. Furthermore, the likely departure of the UK, which along with France possesses the most powerful army in Europe, will inevitably complicate any plans for “strategic autonomy”.