Croatia: the plan for the future 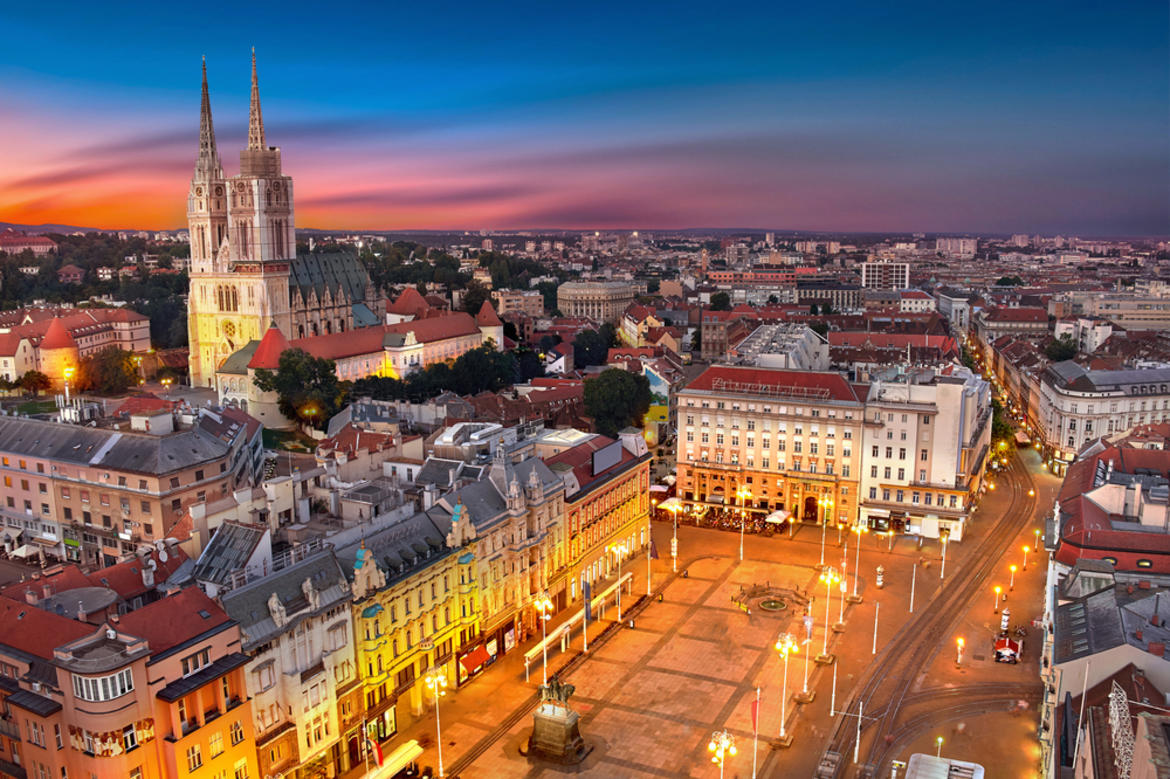 The National Recovery and Resilience Plan relies on the European Commission’s proposal for a recovery instrument presented on May 27, 2020, aimed at supporting Member States to repair the economic and social damages caused by the Covid-19, kickstarting economic recovery and improving economic resilience in the EU. On July 21, 2020, the European Council reached agreement on an emergency recovery instrument, named Next Generation EU, and on the multiannual financial framework 2021-2027. The EU will provide a total package of 1824 billion Euros, combining the EU budget for 2021-2027 worth 1074 billion Euros with Next Generation EU worth 750 billion Euros.

The Recovery and Resilience Facility, as the key instrument of Next Generation EU, will make available 672,5 billion Euros in grants and loans to support reforms and investments undertaken by Member States and help them recover from the current crisis and strengthen economic resilience.

Croatia will receive from Next Generation EU fund 6,3 billion Euros in free grants and 3,6 billion Euros in loans. The National Recovery and Resilience Plan envisages reforms and investments that should be completed by September 31, 2026.

As explained by Croatian government, the National Recovery and Resilience Plan will contribute to achieve four main objectives of the EU: promoting economic, social, and territorial cohesion; strengthening economic and social resilience; reducing social and economic impacts of Covid-19; supporting green and digital transition. The plan is focused primarily on supporting the economic and social development of Croatian regions, with particular regard to demographic revitalisation.

Croatian government plans to invest 26,5 billion kuna (3,54 billion Euros) for the economic growth. According to the government, in 2020 Croatian economic activity dropped by 8,4% as a result of the Covid-19 restrictions. Reforms and investments envisaged in the National Recovery and Resilience Plan are supposed to contribute to green and digital transition and to an economic growth based on innovation, new technologies, and internationalization.

The plan also aims to improve water resources management and waste treatment system in order to protect the environment and help the transition to a circular economy. Another objective is to develop a new model of tourism, more sustainable and digital.

This section also mentions the development of “cultural sector” and “creative industry”, thus confirming that the Croatian government primarily sees culture as an integral part of the economy and tourism industry.

About 5 billion kuna (670 million Euros) will be allocated for interventions in the public administration and judiciary. The government aims to create “an efficient, digital and competent public administration”, achieve “further” decentralisation of the country and simplify local government system which is extremely complex and expensive. There is also a brief mention of the judicial system and of “an effective fight against corruption at all levels”.

7,5 billion kuna (about 1 billion Euros) will be provided to support education, science and research, which are explicitly linked to the use of new technologies in order to increase economic resilience. For the Croatian government, education and science, just like culture, are nothing but tools in the service of economy.

This section abounds in empty phrases which seem borrowed from handbooks on neoliberalism according to which “a modernised science and education system” significantly contributes to lifelong learning and to the ability of all generations to adapt to new situations”. The same spirit emerges from the idea that “it is important to strengthen human, institutional and infrastructure capacities of scientific institutes and universities which, together with enterprise infrastructure and economy, can create the foundation for innovation”.

On the other hand, there is no mention of human and natural sciences, so the idea that education and science should be subordinated to economic goal clearly prevails.

Nearly 2 billion kuna (about 267 million Euros) will be invested in interventions regarding labour market and social welfare. Besides interventions aimed at saving jobs, the government announced measures aimed at preserving stability and efficiency of the social welfare and pension system. The idea is to create “a modern legislative framework”, which is nothing but euphemism for further reduction of workers’ rights and welfare standards in order to increase flexibility and attractiveness of Croatian labour market.

With 12 billion kuna (1,6 billion Euros) allocated for this segment, the government pledged to create “an accessible and sustainable healthcare system” able to “respond to all infectious and non-communicable diseases”. The government also announced “reforms and investments” in order to provide efficient heath care at all levels, including disease prevention and early diagnosis. The aim is to make healthcare accessible in all parts of the country and to modernise the health system by “accelerating digitalization” and “using new methods and technologies”.

So what is the main objective of all these measures and investments in healthcare? Protecting citizens’ health? Not at all! According to the government, “a well functioning health system is the main precondition for successful development of other economic activities, especially of tourism”.

About 5,9 billion kuna (787 million Euros) will be allocated for the post-earthquake reconstruction. According to the government, the earthquakes which hit Zagreb (in March 2020) and Banija (in December 2020) caused damages worth about 17,2 billion Euros. Unsustainable buildings, which represent a third of all buildings damaged, will be reconstructed, as well as other residential and commercial buildings - regardless of whether they are public or private, health and educational infrastructures, and cultural heritage monuments.

During the parliamentary debate over the National Recovery and Resilience Plan, major controversies erupted when it emerged that the government presented only a summary of the plan, while the integral version of the document, which should contain detailed descriptions of all envisaged projects, was not presented to the parliament. Prime Minister Andrej Plenković dismissed claims that the plan has not yet been written, affirming that the plan exists but he wanted to spare MPs the trouble of reading it.

The opposition criticized the summary, saying it looked more like a school paper than a serious document that should define the country’s development in the next five years and make the most efficient use of EU funds. Dalija Orešković from a liberal opposition party said that the EU funds for recovery will not produce any effect in Croatia which, according to Orešković, is a dysfunctional state submerged in “nepotism, cronyism and corruption”. “Europe knows that we are the most miserable and that we need the highest amount of money”, said Orešković, adding that Croatia needs to recover not only from the pandemic but also from the ruling party (Croatian Democratic Union, HDZ).

“The level of un-ambitiousness and incompetence which emerges from this document is highly concerning, and the level of its quality is even more concerning. This plan will not contribute to the recovery, nor will it increase the resilience of our economy and society to climate change and to other challenges of the 21st century”, said opposition MP Sandra Benčić.

Marija Selak Raspudić from a right-wing opposition party affirmed that some phrases included in the summary presented by the government, such as “digitalisation of public employees ethical system” and “hiring new experts in order to achieve deinstitutionalization and prevent institutionalization” are completely absurd. According to Raspudić, the fact that the government presented a summary and not the integral version of the plan can be compared to a coup d'état.