Crisis in the tourist sector in Spain: the number of German visitors falls

The number of package holidays in Spain are dropping at 4% a year, with double digit figures in the Balearic and Canary islands. Hoteliers are feeling the squeeze. 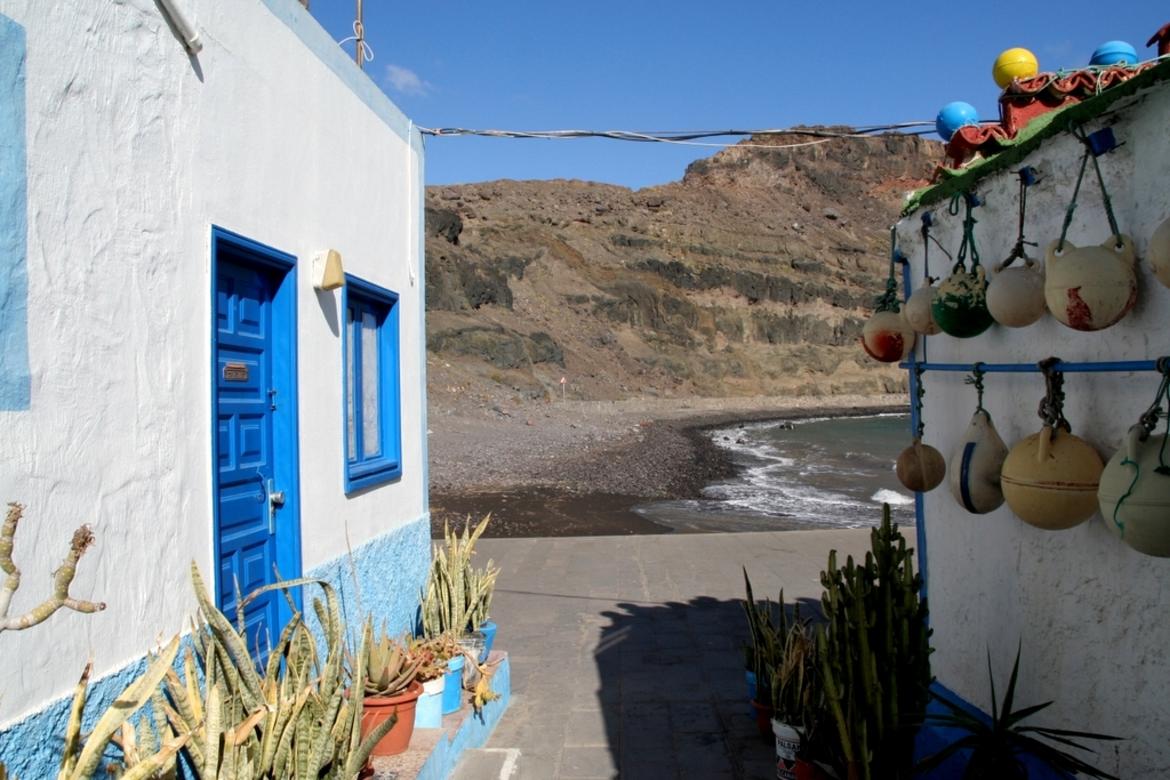 They are the second-most important market for Spain. They have taken over the beaches of Mallorca and Gran Canaria, making up 13.5% of all tourists in the country. It is, therefore, understandable that hoteliers are worried by the fall in Germans this summer, especially in the Balearic and Canary islands. “The change in the German market has worried us”, says Carlos Garrido, president of the National Union of Travel Agencies (UNAV). The shrinking number of package holidays to Spain reached between 3% and 4% at the end of June, massively impacting those destinations most reliant on tour operators: Ibiza, Mallorca, Menorca, Tenerife and Gran Canaria, among others.

In fact, hotels in Tenerife hosted the fewest Germans in May (-11%) and the forecast for the next few months does not look any better. “German visitors are deciding against holidaying because they anticipate a recession in their country. Gran Canaria and Fuerteventura are the worst affected because they depend on this market”, explains Juan Pablo González, manager of the tourism association in the Canaries, Ashotel.

The predictions are not good for the high season, when Ashotel predicts that the Canary Islands will be at only 78% capacity. This is 7% below last summer, a drop that González hopes will be compensated for with national figures. The economic slowdown at a Europe-wide level, the return of market competitors such as Turkey , Tunisia or Egypt and high temperatures across the continent are all factors affecting Spain’s tourism industry.

Benidorm is one of the few destinations bucking the trend, with predicted capacities similar to those last year and a stable number of passengers coming into Alicante airport. “We are a market reliant on second homes for foreigners – not tour operators – but we have to stay alert because numbers are falling by up to 30% in the Balearics ”, warns Antonio Mayor, president of the Hoteliers Association in Benidorm and the Costa Blanca (HOSBEC). He is worried it could have repercussions for his area.

To stem the loss of tourists, proprietors on the islands are offering large deals in order to maintain interest from foreign tourists. Airlines are following the same strategy in high season, something unusual according to Javier Gándara. The director of EasyJet and president of the Airlines Association (ALA) confirmed to El Confidencial that flights are full but only after a reduction in prices. Economic deceleration and heatwaves across the continent mean that Europeans have less reason to leave their own countries, without even including the effects of Brexit on UK residents.

According to the latest numbers from the Spanish Statistical Office (INE), the number of German tourists coming to Spain fell by 8.8% in May compared to the same month the year before. Catalonia (-15.9%), the Balearic Islands (-13.2%) and the Canary Islands (-9.6%) were the three hardest hit destinations, in contrast to Madrid (+28%), Andalucia (+19%) and the Valencian Community (+11.2%) who saw their share of tourists grow. One must take into account that this is compared to record highs last year, with more than 82 million foreign visitors to Spain in 2018.

Barcelona, Madrid, Seville, Palma de Mallorca and San Bartolomé de Tirajana (Gran Canaria) are the favourite destinations of foreigners, says Marco Rosso, director of the hotel software company, SiteMinder, in Spain. According to him, holidays booked by travel agencies are losing out to digital platforms such as Booking, Airbnb or the websites of local hotels.

The Brits are still coming

On the contrary to what was feared, the number of Britons visiting Spain has not fallen due to uncertainty caused by Brexit. More than 6.2 million Brits arrived in the first five months of the year, a number almost identical (-0.03%) to that of the year before. Hoteliers in Levante or the Canaries have not noticed a drop in numbers, rather the opposite. One example is Tenerife, which experienced an unexpected 18% uptake in May.

“Brexit is not affecting the number of British arrivals in Spain in a serious way. After all, they think of us as the perfect holiday destination because of the climate, the price and the beaches”, adds Rosso (SiteMinder). Arturo Moreno, who works for InterMundial, is not so optimistic: “The British are waiting until the last minute to book this year”, a significant element if we take into account the fact that they normally book far in advance of their European counterparts. El Confidencial contacted the tour operator Exceltur but they declined to participate in this report.

And what of travel agencies ? According to UNAV, package holidays have declined 1% in the case of Brits, though this small decline is compensated for by the American market. For their part, the numbers of Spaniards travelling abroad grew by 7% at the end of June, with London as one of the most in-demand destinations.

One has to wait to see how the Nordic countries fare (Norway, Sweden, Finland and Denmark) which make up the fourth most important market for Spain after the UK, Germany and France. “We predict that their numbers will fall due to warmer conditions in their own countries”, says González (Ashotel). A well known hotel network confirmed this view.