Climate change-related extreme events have seriously damaged the countries of the European Economic Area, accounting for loss of almost 3 percent of GDP for each country per year, according to a new report by the European Environment Agency. 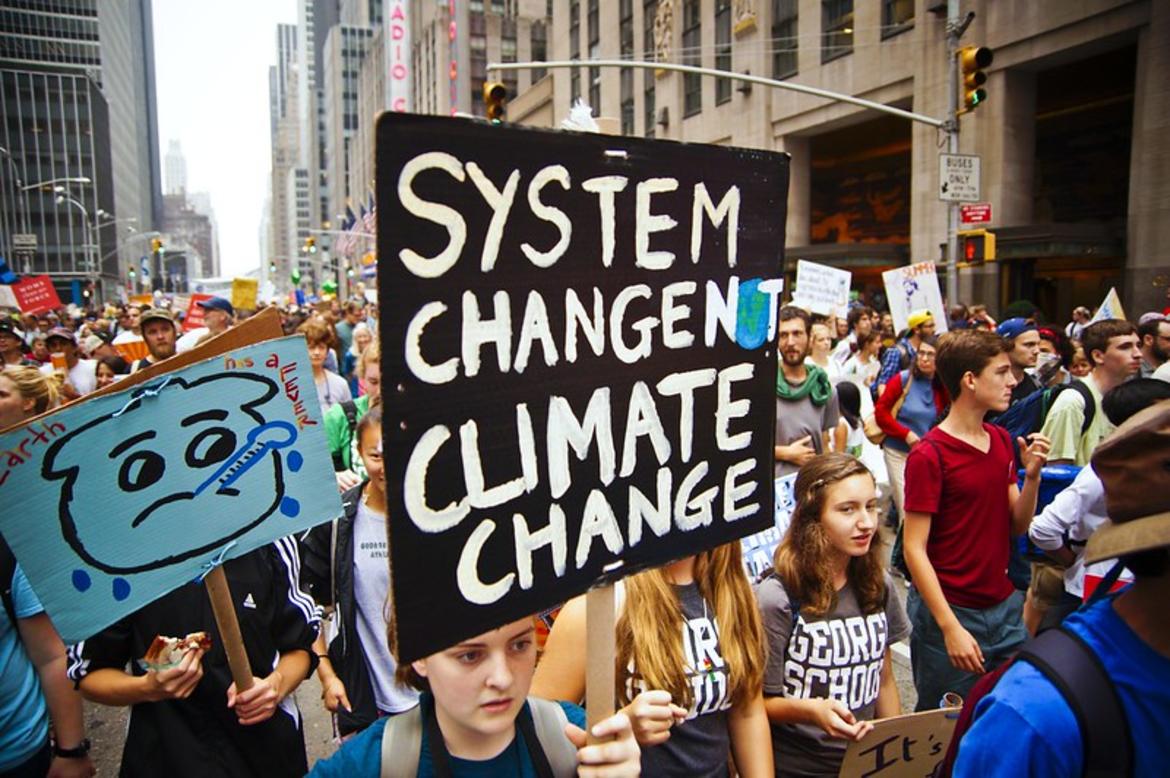 Natural hazards can pose a serious threat to human life, both directly and indirectly. In recent years, climate change has made these events more extreme, profoundly worsening their consequences. According to evidence gathered in a report published by the European Environment Agency, extreme events caused by climate change are also seriously damaging the economies of the European Economic Area (EEA).

The report, which analyses the economic losses caused by extreme events related to climate change, highlights how, from 1980 to 2019, the EEA member states have lost a total of 446 billion euros. To put this number in a different perspective, the EEA has lost, on average, 11.1 billion euros per year, equal to nearly 3 percent of the gross domestic product of the countries analysed.

The economic losses can vary greatly from one year to another, as a very small number (3 percent) of climate related events is responsible for more than 60 percent of the total losses. These events have been divided in three categories: meteorological events (storms), hydrological events (floods and mass movements) and climatological events (heatwaves, cold waves, droughts and forest fires).

Natural hazards can indirectly affect our lives, so it can be interesting to see what is the evidence as to what amounts the loss for each of the countries’ examined citizens. If we take the economic losses suffered by each country, and split them among their citizens, the chart of the countries most damaged changes greatly. The five countries that have lost the most per capita, due to climate related extreme events are Switzerland, with each citizen losing €2,627, followed by Luxembourg (€2,118), Denmark (€2,016), Austria (€1,911) and Germany (€1,329).

Even if economic damages caused by climate change-related extreme events can fluctuate greatly from one year to another, an increasing trend is clearly observable.

The effects of climate change cannot be ignored anymore. Back in 2013 the UN Intergovernmental Panel on Climate Change predicted that climate change-related extreme events would become more and more commonplace around the world, affecting several sectors and leading to greater economic losses.