Chinese investments in Europe have reached dizzying heights in the last two decades but, while they pose an appealing opportunity for economic growth to some countries, they are seen as a direct threat by some of the continent’s wealthier states. 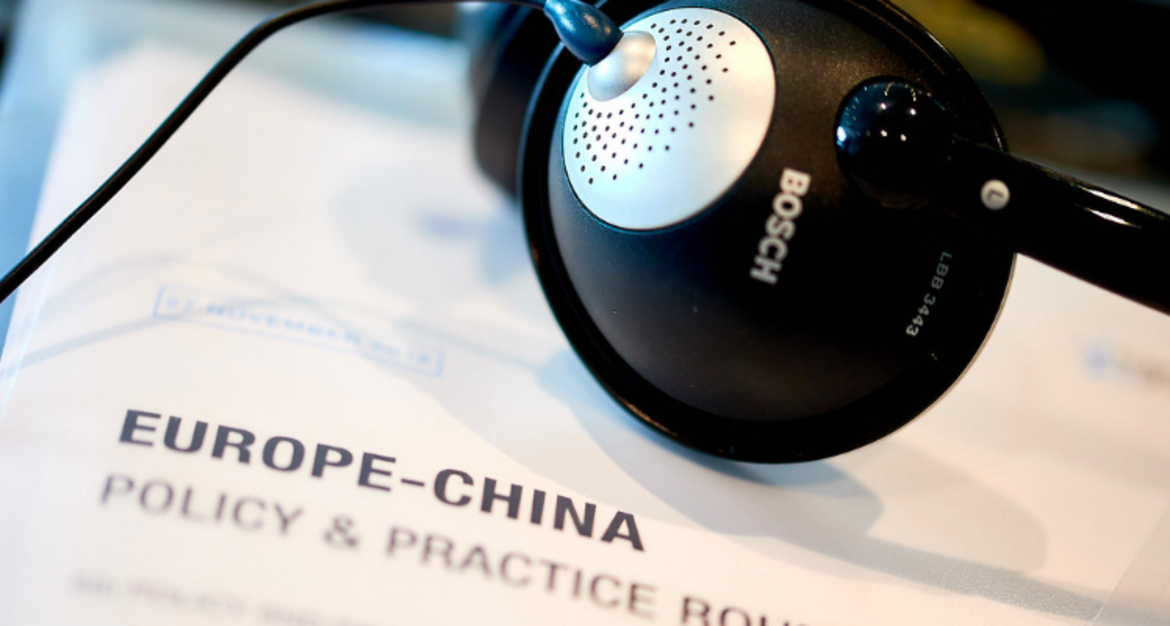 Outbound foreign direct investment (FDI) from China dramatically swung towards Europe in the first half of 2018 while dropping its FDI in North America by a massive 92 percent in the last year, from 24 billion dollars to 2 billion dollars, according to Baker Mackenzie . While Chinese FDI in the EU economy dropped to 30 billion euros in 2017 and further declined to 16 billion euros in 2018, it is still the fourth highest level ever recorded.

This large investment comes from China's ongoing economic diversification and keenness to embed itself within world-famous brands and technologies, many of which are in the EU.

China’s aims in Europe were partly assisted by the euro debt crisis of 2008 which led to a lower exchange rate for the currency between 2008 and 2016. State-owned firms have since managed to make significant strides with investments in a variety of areas.

China is investing in energy and raw materials in developing countries, and meanwhile looking for opportunities in energy distribution, infrastructure, mergers and acquisitions for brand names, technology, and market shares in advanced economies. With China’s ambitious Silk Road project going directly through parts of southern Europe and the Balkans, it has seized the opportunity of becoming heavily involved with new projects in those areas.

China’s biggest direct investment in Serbia was the purchase of the Smederevo steel plant for around 46 million euros . Other projects include the construction of the high-speed railway between Belgrade and Budapest and the expansion of the thermal power plant in Kostolac, while Huawei is investing in improving telecommunications.

Cash-strapped Greece welcomed the Chinese state-owned Cosco’s 67 percent stake purchase in the port of Piraeus, who is investing 385 million euros to maximise trade with the EU and intends to use it as its main platform for the maritime Silk Road.

Italy have sealed 29 deals, ranging from access to Chinese markets for Italian energy and engineering firms, to increased cooperation between financial and tourist companies. They are estimated to be worth 2.5 billion euros while China has projected investments of up to 7 billion euros in the Italian ports of Genoa and Trieste.

In Cyprus and Malta, Chinese investors are capitalizing on a fast-track naturalization scheme which grants passports for investments as little as 2 million euros.

However, after a period of large investments in southern Europe, Chinese investors returned to the largest European economies in recent years. In 2016, the UK, Germany, and Italy were the three largest recipients of such investments while in 2017 the UK, Germany and France accounted for 75 percent of China’s total EU investment, the highest share in ten years.

Beijing has also shown a strong interest in European airports, with a 9.5% share in London’s Heathrow Airport, a 49.9% share in Toulouse Airport in 2014, and 82.5% of Hahn airport near Frankfurt. It also holds controlling stakes in the airports of Tirana, Albania and Ljubljana, Slovenia.

The political cost of Chinese investments

While some European countries are welcoming this much-needed boost to their economies, the EU is looking to clampdown on Chinese money due to growing concern over China’s potential growth of influence on the continent. Because China’s interests are not only economic but political, and signs of this influence are beginning to show.

In 2017, Greece vetoed an EU statement at the United Nations expressing condemnation of China’s human rights record. As soon as investment came to the Balkans, fondness for the EU fell . In 2012, 70 percent of Serbia wanted to join the EU, but nowadays that sentiment has dropped by more than half to just 34 percent .

However, in a bid to clamp down on Chinese money and subsequent influence, EU countries in March 2019 moved to approve a regulation on screening foreign investments that will fully apply by October 2020, and will allow states to block bids in strategic sectors.

There are also concerns over China’s predatory investment tactics which have been seen in other Belt and Road projects which have led countries into debt and bound to Beijing. The new measures, as well as China’s debt crisis , appear to have played a part in the country’s reduced investments on the continent in the last two years.

While Chinese money is seen as a threat to some, Beijing’s once-in-a-lifetime project comes as a lease of life for some European countries and prospective EU members for which growth is not easy to come by. Chinese money is providing countries with struggling economies to ease their financial burdens and gain a sort of financial independence from the EU by turning East.

With this in mind, a huge challenge faces the EU: while it can take measures to halt Chinese investments due to the risks that this money poses from a political standpoint, in doing so it runs the risk of alienating those with little other means for economic growth.