Cash still has a future

On 27 January 2019 the European Central Bank stopped printing 500-euro banknotes. One more step towards a cashless economy? Not for now. Proponents of e-payments are annoyed, but there are dangers to an economy without cash. 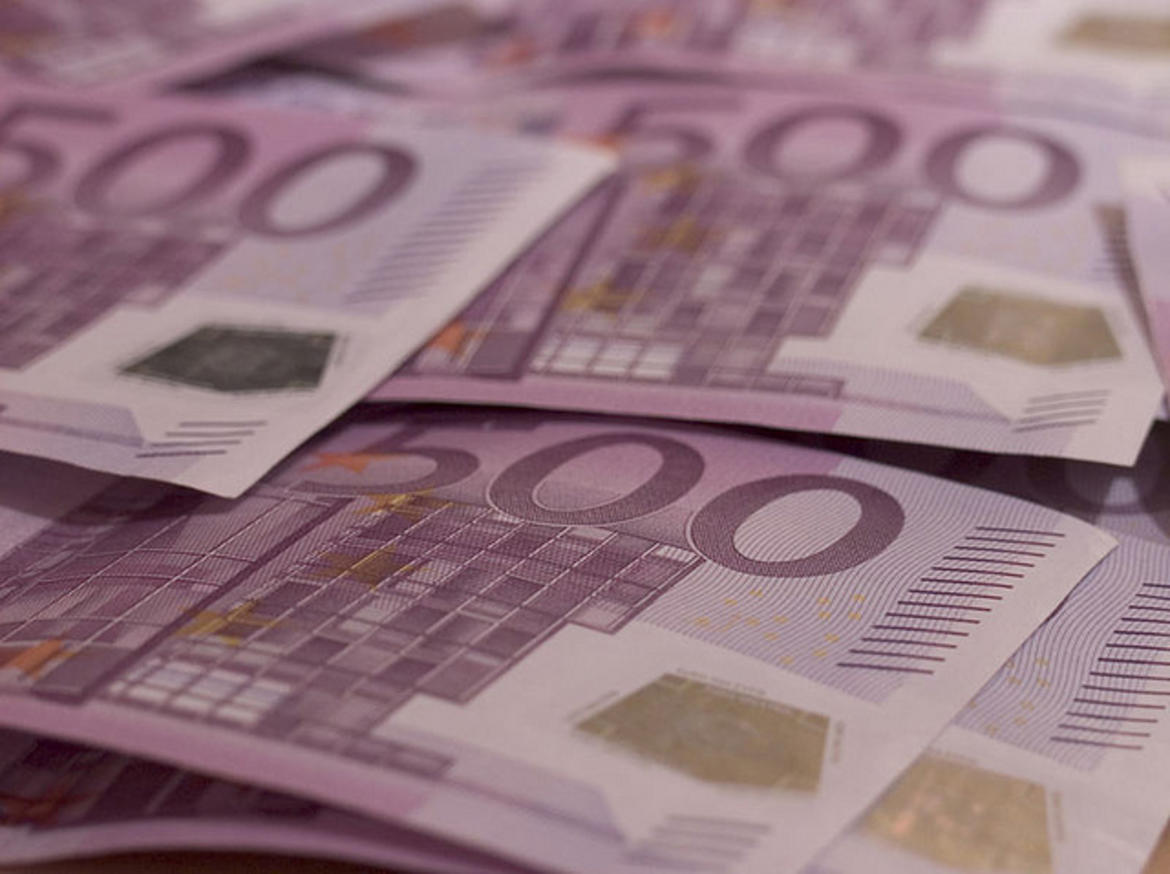 At the end of 2018 the total value of euro banknotes in circulation was €1,231 billion, or around 8 percent of eurozone GDP. In the cash pile were around 520 million 500-euro banknotes, representing 2.5 percent of the individual notes, but 21 percent of their total value. Due to weak demand, eurozone central banks have not printed 500-euro notes since 2014. Before that they were only produced episodically (2004, 2005, 2007, 2009 and 2010), whereas notes of 5 to 100 euro have been produced almost constantly since 2002. In practice there has been ever-increasing circulation of banknotes within the eurozone.

Bank-card payments are increasing markedly, but are still a long way from dethroning cash. According to an ECB survey of practices in 2016, Europeans made 157 million point-of-sale transactions in that year: 79 percent were in cash, 19 percent by card (of which 1 percent in contactless mode), and the rest by various other means (including cheques and mobile payment). Cash is also predominant in terms of payment value: 54 percent against 39 percent for cards.

The survey found that attitudes to cash depend more on country than on level of education. So, whereas Europeans have an average of €65 in their wallet, Germans have more than €100 and the French only €32.

In general the French distaste for cash appears unusual in the EU: 68 percent of transactions by number (13th out of 19 countries); 28 percent by transaction value (2nd lowest place after the Netherlands); and an average transaction value of €7.50 (the lowest, with Portugal).

Cash growing at the world level

The major role of cash is not a European exception, though bank cards are more common elsewhere in the world. According to data from the Bank of International Settlements (BIS), card payments dominate cash payments but both are on the increase. Between 2000 and 2016 the value of card payments increased from 13 percent to 20 percent of world GDP, and that of cash payments from 7 percent to 9 percent of GDP.

As in Europe, behavior varies significantly between countries. Cards are used for only around 10 percent of payments in Germany and Japan but more than 40 percent in South Korea and the UK.

In Europe a quarter of those asked say that they keep cash at home as a precaution (the figure for France is low here too, at 15 percent). And, supporting demand, around a third of euro banknotes are held by people who live outside the eurozone, points out the Bank of France.

The mention of cash, particularly high-denomination banknotes, brings to mind suitcases of money used for laundering and tax evasion. Such things have not disappeared, but the clandestine transport of money overseas is not so much a physical challenge as a legal one: aggressive tax optimization aims to transfer the property rights over income or capital into countries where the beneficiary will be opaque and the money taxed little.

Perhaps a move towards a new standard for the automatic exchange of tax data – when a person makes a financial transaction in a foreign country, the tax authorities of his home country are informed – will encourage a smaller electronic footprint by a return to paper ledgers for recording transactions and physical transfers for moving money. In this scenario the reduced availability of large-denomination banknotes will be helpful – a million euros in 500-euro notes only weighs 2 kilos!

However, cash is more than just questions of illegal money. The German financial journalist Norbert Haering points to two possible negative outcomes of reduced cash use. On one hand, anonymous cash payments are not only useful to the mafia: in the age of GAFA, they are a part of our lives which is not recorded and dissected to commercial ends. This has not escaped Amazon, the online commerce giant. It recently opened its first Amazon Go supermarket, where customers can place purchases directly into their bags, with payment debited directly from their accounts.

Elsewhere, the journalist was surprised at the succession of announcements of global-South governments which want to end cash payment, from Malawi to Nigeria and the Philippines. It turns out that the World Bank and the International Monetary Fund (IMF), as well as the American aid agency USAID, are pushing for this in the context of the Better Than Cash Alliance , initiated by giants such as Mastercard, Visa, Citibank and Paypal in order to develop electronic payments, and of course their own markets and profits.

Everywhere, the move to electronic payment means the creation of databases of biometric information. Citizens are recorded here for purposes of financial inclusion and also to establish reliable electoral lists , two laudable objectives which also provide a new means of surveilling and controlling populations. China is already using such technology to distribute good and bad marks to citizens. With the end of cash, a realm of individual freedom would disappear too.