The Covid-19 crisis brought about unprecedented reductions in CO2 emissions and energy consumption, benefiting renewables. This effect may be temporary however – but it could also mark the beginning of an ecological transition compatible with safeguarding the planet. 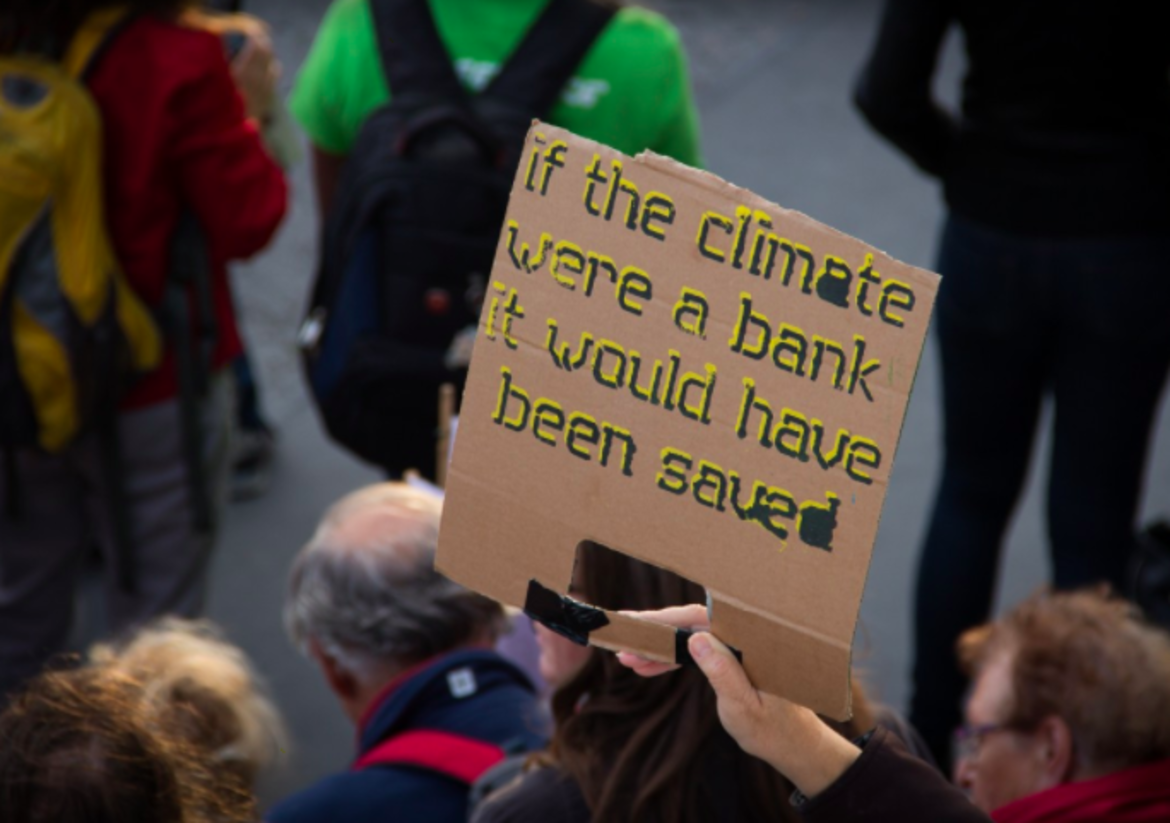 On the subject of climate, a swallow has never made a summer. But still, never in living memory have we seen a swallow like this one. The reductions in CO2 emissions and energy consumption brought by the Covid-19 crisis are unprecedented. Neither the oil shocks of 1973 and 1979 nor the 2009 crisis had such an impact. In its annual report on global energy trends , the consulting firm Enerdata predicts a 7.5 per cent drop in the planet's energy consumption in 2020 and an 8.5 per cent drop in its energy-related CO2 emissions. This is of course the result of the global recession – the IMF forecasts that world GDP will fall by 3 per cent in 2020.

For France, the drop is set to be even bigger: -10 per cent for energy consumption and -12 per cent for CO2 emissions, figures more or less in line with the European average. In Europe the economic shock (a contraction of GDP of 8.2 per cent, based on a May estimate that has since been exceeded) has been greater than elsewhere in the world due to the scale of lockdown measures and the associated economic freeze.

More renewables in the mix

"CO2 emissions have fallen more than energy consumption", says Bruno Lapillonne, one of the authors of the study and co-founder of Enerdata. Globally, the gap is one percentage point, and it is particularly large in Germany. Where does this gap come from? "It can be explained by the increase in the share of decarbonated energies in the electricity mix", continues the expert. With the crisis, electricity consumption has fallen (by around 10 per cent in Europe in 2020). Admittedly, households in lockdown have consumed more electricity than usual, but this is more than cancelled out by the declines in industry. However, when demand for electricity falls, electricity suppliers shift their focus away from energy sources with higher marginal costs (coal or gas) and towards those with low or zero marginal costs (nuclear, wind and solar). With a wind turbine, for example, the production of an additional kWh costs nothing compared to the kWh already produced, whereas with a fossil-fired power plant, the price of fuel has to be paid.

The Covid-linked fall in electricity consumption has thus benefited low-marginal-cost types of energy generation, which in 2020 means much more decarbonated energy, in particular renewables. In Germany, the share of renewables in the electricity mix could increase from 42 per cent in 2019 to 49 per cent in 2020. In France, the leap would be from 21 per cent to 25 per cent. But such figures should be taken with precaution. There has been a temporary drop in electricity demand that tends to favour the existing means with the lowest marginal costs, rather than any acceleration in the deployment of renewable energies.

In the end, the fall in CO2 emissions in 2020 is spectacular, but it does not mean much for the future. “It is the direct result of the drop in activity and the increase in the relative weight of renewables in the electricity mix", Bruno Lapillonne insists. “This effect is temporary and we can expect a rebound with the resumption of growth in 2021. The whole question is to know what the level of this growth and its carbon content will be over the next few years.”

"The next five years will be decisive for the future", adds Pascal Charriau, president of Enerdata. We could see a return to the status quo ante, i.e. an unsustainable growth model that would probably take us definitively away from the objective of keeping global warming below 2°C. But there might also be the beginning of an ecological transition compatible with safeguarding the planet. “The recovery initiatives we are seeing are opening up new prospects that did not exist six months ago, and they will significantly influence long-term trends”, observes Pascal Charriau. But it is impossible today to know in which direction the balance will tip. Governments, citizens and businesses all have their share of responsibility and they are divided between the hunger for a quick return to the pre-crisis world and a desire to seize the opportunities of the crisis to accelerate the ecological transition. Such opportunities include the promotion of teleworking and a return to a certain sobriety in consumption, for example in car and plane transport.

In any case, Enerdata's findings show to what extent the pre-crisis world was incompatible with global warming of less than 2°C. Over the second decade of the century, global CO2 emissions certainly increased at a lower rate than in the first, but they continued to rise, instead of stabilising and then decreasing (see graph below).

A long way off

The very slight decrease in CO2 emissions of the G20 countries in 2019 (-0.4 per cent), after the dramatic rebound in 2017 and 2018, is of course good news. It was mainly due to a decline in coal consumption in OECD countries (see graph below), in particular with the deployment of renewable energies in Germany and the UK and the continued growth of shale gas in the United States.

However, we must not lose sight of the fact that last year’s decline was very insufficient. To be on the right climate trajectory the G20 countries would have to collectively achieve a 3.5 per cent reduction each year, says Enerdata. That is close to half a Covid-scale impact every year, and of course it would need to be done without damaging the fabric of society.

According to Kaya's famous equation, energy-related CO2 emissions vary according to three factors: GDP (the level of consumption), the energy intensity of GDP (the energy needed to produce one unit of GDP), and the carbon factor (the CO2 content of one unit of energy consumed). However, Pascal Charriau points out, "if global emissions have to be reduced by 3.5 per cent per year to meet a 2°C target, and if an economic growth assumption of 3 per cent per year (the level of the last decade) is used, then the carbon intensity of the economy would have to be reduced by 6.5 points per year. That is a long way off". Such an effort could be split between a 3.5 per cent annual decrease in energy intensity and a 3 per cent annual decrease in the carbon factor. Progress like that has never been made before, far from it. Energy intensity has fallen by about 1.5 per cent per year on average over the last two decades and 2019 did not change this. As for the carbon factor, the average over the last five years is around 0.5 per cent per year, and the record set in 2019 (a 1 per cent drop) is only a third of what is needed.

Such figures highlight a stubborn reality. The pace of technological progress over the past 20 years, to decarbonize energy on the one hand and to use it more efficiently on the other, is far too slow to put us on a path compatible with our climate goals. It is doubtful whether this situation will change in the next five years, yet it is right now that the planet must embark on a path to reduce its emissions. Against this background it will be increasingly difficult to ignore the third factor in Kaya's equation – in other words the need to organise a certain decrease in GDP, and therefore a redistribution of wealth.