CO2: the EU disincentives are not working

The EU Emission Trading System, the EU’s main mechanism to disincentivise CO2 emissions, seems not to have had the desired results. Major industrial groups, often with the support of their own governments, profit from systemic weaknesses while continuing to produce energy using fossil fuels. 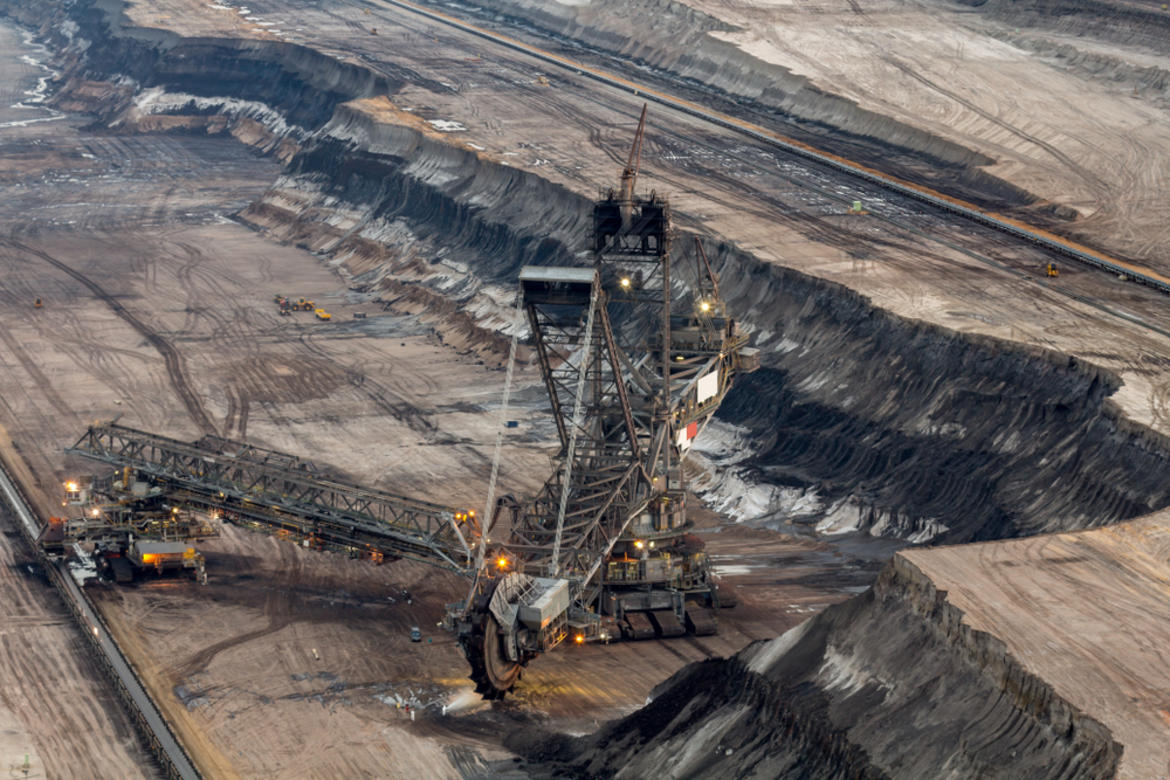 One of the directions being taken to reduce CO2 emissions – greenhouse gas contributing to global warming – is to tax these emissions. This is the so-called carbon pricing policy, a market approach that treats emissions as goods to be exchanged and taxed at the international level.

At the European level the most important carbon pricing instrument is the EU Emission Trading System (ETS), the backbone of the EU’s energy transition policy and broader fight against climate change.

Launched in 2005, the EU ETS was the first CO2 emissions market ever created, and still the biggest in existence, covering around 11,000 industries in the energy and airline sectors operating throughout EU territory, as well as Norway, Iceland and Liechtenstein.

The EU ETS runs on a system called “cap and trade”. For each country there is an agreed annual cap on CO2 emissions, while industries operating within the EU market have fixed allowances. Year on year, the cleaner companies can sell their surplus CO2 credits to companies responsible for more pollution than expected. There are also penalties, proportional to excess emissions, for businesses emitting more CO2 than agreed.

Ideally, the EU ETS should encourage decarbonisation, given that year after year the maximum threshold is lowering, while the cost of excess emissions grows. Thus it becomes increasingly expensive to produce energy using methods that are more harmful to the environment, such as fossil fuels.

So far, the EU ETS seems not to have had the desired impact: emissions in the energy sector have hardly been affected. A recent study by the Institute for New Economic Thinking, painting a wider picture, shows that the effective reduction in emissions due to carbon pricing policy comes to between just 1 and 2.5 percent of the total.

This poor performance is not a complete surprise. Over the years, criticism has been commonplace. Back in 2007 Politico had already summed up the EU ETS as a market where businesses “buy and sell the right to pollute”. This market has also played host to a multibillion euro fraud. Such activities exploit systemic weaknesses, while difficulties and delays hamper their resolution.
Only in recent years has been witnessed a substantial emission reduction within the EU ETS, in conjunction with a sharp rise of the carbon price, compared to the extremely low prices it had over most of the last decade.

The contradictions behind decarbonisation projects

According to Corporate Europe Observatory, large multinationals have started using the EU ETS market more as an opportunity to obtain subsidies and increase profits, than to realise energy transition and act against climate change. Here too, there have been strong lobbying moves to maintain the faulty status quo.

Of all the weaknesses favoured unscrupulous business, one of the worst is the carbon offset system, which provides international credit for businesses to spend on the CO2 market, for decarbonisation projects in other regions. It’s quite simple: if an industry produces a project that reduces its CO2 emissions, the estimated effective reduction is subtracted from their effective emissions.

Unfortunately, some of these decarbonisation projects are very opaque, as was already signalled ten years ago. More recently, an investigation by the Danish daily Politiken revealed that some of these initiatives are fictitious, and can be judged as out-and-out climate fraud. In terms of stated goals and their realisation, these projects often turn out to be disconnected from the reality of their stake, and produce minimal results.

Decarbonisation projects outside Europe also offer multinationals dubious profit. Look at ENI, for example: this reforestation project in Africa was ostensibly about planting trees for industrial purposes, but was described as a land grab. Similar criticisms have been leveled at Royal Dutch Shell.
From 2021, however, the use of international credits will not be entailed within the EU ETS anymore.

The role of Member States

Along with industrial groups, Member States also perform a key role in limiting the success of decarbonisation policies in Europe.

Member States allocate substantial subsidies to businesses operating in the energy sector. According to data collected by Investigate Europe, almost 140 billion euro in public money is spent every year funding fossil fuels in Europe. The benefits can take various forms: tax exemptions or cuts, direct subsidies for the production or use of fossil fuels, or the free allocation of emission allowances, which companies can spend within the EU ETS market.

Apart from continuing to support fossil fuels, many Member States have been uncooperative in implementing modifications to the EU ETS introduced by the European Commission and Parliament in March 2018. In the new directive, there are new measures established to determine an increase in emission prices; instruments preventing carbon leakage; and two mechanisms supporting investment in energy transition, the Innovation Fund and the Modernisation Fund. The emissions threshold will also fall faster.

The monitoring role performed by the European Commission is vital to reaching emission targets. As Commissioner for Climate Policy Frans Timmermans recalled, in Brussels “we don’t have an army to send to Member States. The force of our arguments should convince Member States.”