Brexit: How companies are preparing for a no-deal exit

Without an agreement, it will be very difficult to export cars, medicines or Welsh lamb to the continent. Companies operating in these sectors are trying to prepare as best as they can. 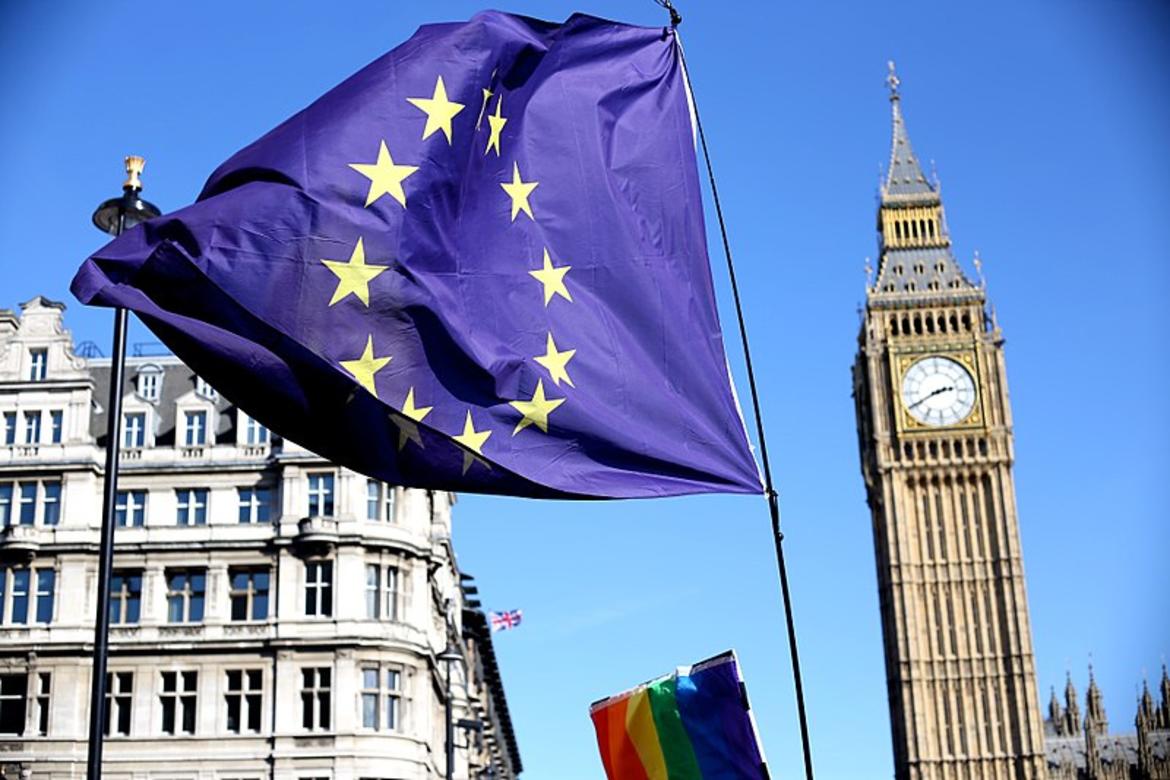 There seems to be a lack of commitment to talks. With only four weeks left before the end of the transition period, Michel Barnier, EU Chief Brexit negotiator, told  the 27 member States that they must prepare for a no-deal exit.

The main sticking points between London and Brussels remain the same: access to British territorial waters for European countries, fair market rules and ways to manage conflicts in the future. In recent weeks, however, British companies begged for the negotiation of a free trade agreement; in other words, a tariff-and-quota-free access for goods.

The automotive sector, which may be among the most affected, had already written a joint letter with other European organizations in September to warn about the dangers of a no-deal exit for both sides of the Channel. "A no-deal exit would threaten an industry that supports a total of 14.6 million British and European livelihoods”, they warned .

Two months later, as the December 31 deadline dangerously approaches, the Society of Motor Manufacturers & Traders (SMMT, the representative body of the British automotive sector) had once again voiced their concerns at its annual dinner on 24 November: "The absence of a free trade agreement could lead to losses of up to 55 million pounds (60 million euros) over the next five years."

This refers to the EU customs duties on third countries or non-EU countries that could amount to 10% for cars, a disaster for a sector already heavily affected by the pandemic. "Industry can deliver the jobs growth we need and help rebuild a devastated economy, but the government must work with us to create the environment for this success", says George Gillespie, president of SMMT.

Because of this uncertainty, companies like Peugeot have suspended their investments in the UK. "Vauxhall's new Astra model from (editor's note: a subsidiary of the French manufacturer), which should have been on the market in 2021, is on hold. In the event of a no-deal, the company has already announced that it will relocate its production to Southern Europe, " says David Bailey, senior fellow at the ESRC's (Economic and Social Research Council) independent research institute "UK in a Changing Europe".

However, a deal will not solve everything, far from it. Significant delays in supply chains are to be expected, no matter what, due to the new border controls on all goods exported from or imported into Britain. Since the EU and the UK seem to be moving towards a bare-bones agreement, carriers will now have to guard against specific authorisations for certain categories of goods such as industrial products, which will now have to comply with the standards of both blocs.

From 1 January, all goods will have to be declared to customs, even if the actual tariffs are zero . The HRMC (Her Majesty's Revenue and Customs) has already announced that the number of customs declarations is expected to rise from the current 55 million per year to 270 million in 2021 . Finally, even if an agreement is reached, companies will have to prove that their goods were manufactured within the exporting country in order to benefit from reduced or zero-rate tariffs.

As a result, long queues of trucks waiting in the ports of Dover and Calais are expected. In a document published in late September, entitled "The reasonable worst-case scenario", Boris Johnson's government acknowledged that almost 7,000 trucks might potentially clog up roads in Kent, which would mean a two-day delay.

"For the automotive industry, whose entire organisation is dominated by ‘Just-In-Time’ systems, this is a disaster. Some companies, such as Jaguar Land Rover, have tried to stock up, but they can only do that for a day," says David Bailey.

the same problems arise for the pharmaceutical industry, with potentially more dramatic consequences, as short-term delays in the supply of medicines could occur. Of course, companies in the sector have also planned to stockpile to avoid shortages after December 31, but this may be insufficient.

Because there is currently no "mutual recognition agreement" between the UK and the EU, medicines will have to be certified and tested at every border crossing. Every month, almost 45 million boxes of medicines leave the UK for Europe, while 37 million are transported the other way around. In September, the Association of the British Pharmaceutical Industry (ABPI) warned that having to test them every time could lead to delays of six weeks.

During the time of a pandemic, such delays could therefore be detrimental to Europe's 500 million patients. The absence of an agreement or the ratification of an essential agreement that does not address these certification issues "will come at the worst possible time, in the midst of a second wave of Covid-19 and the most challenging winter that health services will have to face", says the British Medical Association (BMA).

However, a “mutual recognition” agreement on drugs is not yet forthcoming. Mark Dayan, a policy and public affairs analyst at Nuffield Trust, an independent healthcare think tank, says that "From what has been reported to us, Brussels would not want mutual recognition of medicine factories inspections, as this would not benefit the European pharmaceutical industry. But this is a dangerous argument, because it would mean that patients would bear the costs."

The agro-food industry is also in a panic. Currently, agriculture in the UK and the EU is intrinsically linked. On the British side, the EU is indeed the main trading partner , accounting for 70% of the country's imports and 60% of its exports. However, in the event of a no-deal outcome, British agricultural products will be subject to EU tariffs, which are very high in this area. In an article published in March, researcher Ludivine Petetin already wrote that "industries in which the country is a net exporter of goods such as sheep and barley, would suffer the most".

Products such as Welsh lamb, for example, could cost European consumers twice as much in the event of a no-deal Brexit. "For the companies involved, this means finding solutions to sell domestically or identifying other opportunities abroad. But for small businesses, it will be very complicated. They are now waiting, they don’t know what to do,” adds Petetin.

Like other economic sectors, agriculture will also suffer from bureaucratic hurdles and border controls that are currently in force. Without a comprehensive agreement, these blockages will be all the more important as food products, plants and animals must be certified according to EU sanitary, phytosanitary and veterinary standards.

In practice, this will mean undergoing physical checks, which again should cause significant supply delays. For now, the United Kingdom has announced that it is giving itself time until next July to put all these controls in place and to provide the necessary infrastructure.

On the other hand, the EU can apply strict controls starting from 1 January. Nevertheless, a report published on 6 November by the National Audit Office, an independent parliamentary body, points out that, at present, it is highly unlikely that British companies will be ready on time.