Biden, the EU and arms exports

With Biden’s arrival in the White House, many pieces are moving on the international chessboard, including relations between Western democracies and the Middle East, and the delicate issue of arms exports. 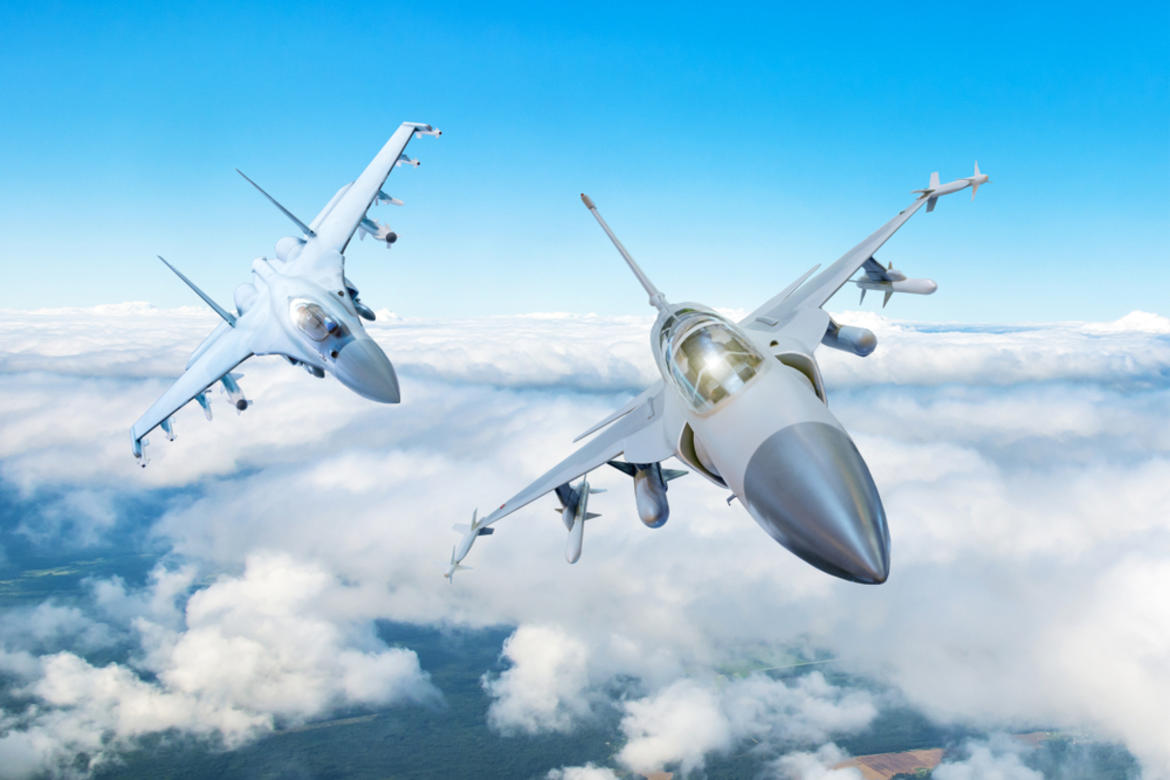 With the advent of the Biden presidency, the pieces have begun to move around on the international chessboard, including relations between the West and Saudi Arabia.

In January, 19 billion euro of arms exports destined for Saudi Arabia and the United Arab Emirates, currently active in the war in Yemen, were blocked.

The background to this is Washington’s decision, after initial hesitation, to publish a CIA report which seems to confidently declare Saudi crown prince Mohammed Bin Salman responsible for ordering the murder of journalist Jamal Khashoggi. A public opponent of the crown prince and the conflict in Yemen, Kashoggi was killed and dismembered on 2 October 2018 at the Saudi embassy in Istanbul.

This has brought the issue of arms exports back into the public spotlight, and European countries play a leading role.

Arms exports in the 21st Century

According to data from the Stockholm International Peace Research Institute (SIPRI), revenue for international arms exports increased considerably from 2000 to 2020.

During this period, the United States has taken the lion's share of the profits, selling 172 billion in armaments, more than a quarter of the total world turnover, measured using the trend-indicator value (TIV).

European countries have also been busy on this front. While European countries cannot compete individually against the American military-industrial complex, at an aggregate level EU countries plus the United Kingdom exported 149 billion euro worth of arms from 2000 to 2020.

Russia follows behind with 124 billion, far ahead of the remaining countries, including China.

To which countries are European arms sold?

EU Member States have released data on their arms exports, detailing items sold and purchasing countries. The NGO Campaign Against the Arms Trade (CAAT) takes care of compiling and disseminating this data.

Cross-referencing European arms exports with the Economist Intelligence Unit’s Democracy Index, we get a picture of the kinds of regimes — democratic, hybrid or authoritarian — buying arms from the EU.

It is no mere exercise to distinguish regime types: while democracies also engage in warfare, military intervention is subject to democratic scrutiny by elected parliaments, and when the decision can be taken unilaterally by the executive, the parliament is given the task of political evaluation and calling decision-makers to action. The same does not apply to authoritarian regimes.

There was a surge in exports to authoritarian regimes in 2015, the year in which the war in Yemen began. Indeed, from 2015 to 2018, more than 15 billion euro in armaments were sold to the belligerents in that conflict, Saudi Arabia and the United Arab Emirates.

Various testimonies have described how European armaments sold to the Saudis are used in conflict zones where serious violations of international humanitarian law have been witnessed, such as unprovoked violence on the civilian population, and air raids against civilian targets.

Given the serious violations of humanitarian law in the Yemen conflict — among other things — we have to ask whether it is legal to sell arms to countries using them in this way.

The document that sets out the criteria regulating European arms exports is the European Council’s 2008 Common Position. Member States can in turn adopt more restrictive criteria in their national legislation, but not more permissive. The Common Position establishes precautionary measures to prevent European arms from being used, as they are in Saudi Arabia, in conflict zones where systematic violations of international humanitarian law occur. These measures are clearly insufficient.

The second criterion of the Common Position stipulates "respect for human rights in the country of final destination as well as respect by that country of international humanitarian law".

Defining a "clear risk," however, is the prerogative of individual nations. While they may have to exercise caution with regard to exporting arms to countries that violate human rights, there is no binding constraint.

According to Sam Perlo-Freeman, Research Coordinator at CAAT, "this sort of equivocal phrasing is entirely deliberate, and is designed to allow member states as much leeway as possible to continue to export to their major customers, while giving an impression of strong controls."

While the European Parliament has produced no less than five resolutions on the political and humanitarian situation in Yemen, and called on European Foreign Policy High Representative Josep Borrell a dozen times to initiate a process leading to an EU-wide embargo on Saudi Arabia, their efforts have been of little use.

An attempt to impose legislation which would tighten the oversight on arms exports also ended in failure, rejected by the Parliament in 2020 by 50 votes.

Until the Common Position is amended by the European Council, decisions on an embargo against the Saudis are in the hands of individual Member State governments, which are politically divided on the issue.

As a result of the diplomatic scandal caused by Khashoggi's murder in 2018, European countries such as Germany adopted legislation to effectively place an embargo on Saudi Arabia. This resulted in German manufacturer Rheinmetall stating it would sue the government for the economic damage caused by the executive's decision. The German embargo also demonstrated a clear divergence with France, where President Macron claimed that blocking exports to Saudi Arabia was pure demagogy.

In Spain, subsequently to the Kashoggi assasination, Prime Minister Pedro Sanchez defended in parliament the decision to continue arms sales to Saudi Arabia "in the interest of Spanish people".

In Italy, various organisations argue that Italian governments that sell armaments to Saudi Arabia are violating the national law preventing the sale of arms to countries engaged in wars. In January 2021, however, the government rescinded several exports to the Saudis and the UAE, including a 400 million euro super-commission, described by Giorgio Beretta on Euronews as the "largest authorised export of bombs in the post-war period".

After a pause, the United Kingdom decided to resume exports to Saudi Arabia in 2020, judging the country’s violations of humanitarian law as "isolated cases", rather than systematic. In February of this year, after declining to follow Washington's decision to stop exports, London authorized 1.4 billion pound sterling worth of arms exports to Saudi Arabia.

Here you can find a short methodological note that clarifies units of measurements and explains some choices.