The Balkan countries are struggling to keep up with the rest of Europe in terms of Internet connection speed. The only exception is Romania, which - not surprisingly - is the country in the area that is best able to spend cohesion funds on ICT 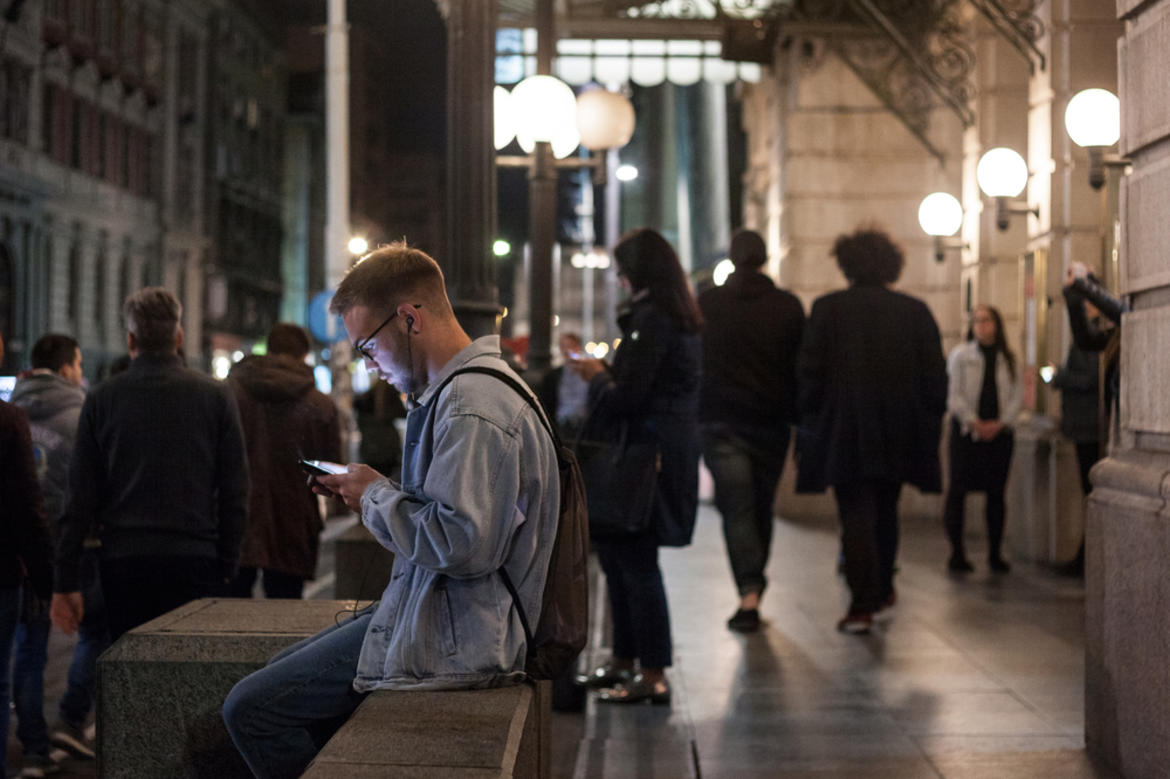 Internet speed performance in Europe is continuously increasing, but many countries, especially in South Eastern Europe, are still well below the 100 Megabits per second (Mbps) threshold that the European Union has set itself to achieve by the end of 2025.

Among EU member countries in South Eastern Europe, only Romania and Slovenia exceed the 100 Mbps download target, while Bulgaria, Croatia, and Greece remain below, despite having improved performance. Among the candidate countries to join the EU, however, only Moldova exceeds the threshold, while the others range between 76 Mbps in Serbia and 33 Mbps in North Macedonia.

Here you can access the dashboard and explore all data on Internet speed in Europe.

Looking at the percentage increases, in the time window between the first quarter of 2019 and the second quarter of 2022, one cannot but note that Cyprus' performance almost tripled in three and a half years, while Greece's doubled. Yet, the two countries still struggle to keep up. Cyprus has in fact gone from 18 Mbps in downloads in 2019 to 52 Mbps this year, Greece from 21 to 42 Mbps. Despite having therefore made relative progress that is in line with the other countries, if not better, the two countries still lack connections on a par with the other EU member states.

The situation in cities

Figures about cities are more indicative than those aggregated by country, because they provide a more detailed image of the territory. For reference, the median value of download speed in European cities in the second quarter of 2022 is 66 Mbps, while at the beginning of 2019 it was 20.6 Mbps.

The map of the cities shows that in Romania most urban centres, even in rural areas, are able to offer very good connection speeds, which are also competitive with Western European standards. Slovenia, too, similarly manages to have good connections in almost every city in the country.

On the other hand, in countries like Albania, Cyprus, or Greece most municipalities perform below the European average, and do not even excel when compared to other countries in the region.

In Croatia, there is a marked difference between the most important centres, such as Zagreb or Split, which have good performances, and the rest of the country where, with some exceptions, performances are poor. This situation, which we see to some extent also in Bulgaria, highlights the need and the aims of the European Union's cohesion policy, i.e. investments aimed at the development of financially disadvantaged areas and the reduction of the gap between urban and rural areas.

Against this backdrop, it is extremely interesting to go and assess how much EU investments have influenced the situation. To help member states achieve the objectives set by the Union in the field of connectivity, the EU, in particular within the cohesion policy, allocates several hundred million Euros in programmes that activate projects aimed at financing the development of digital infrastructures and the telecommunications sector.

During the 2014-2020 programming period of the EU cohesion policy, significant resources were allocated for ICT projects: approximately 905 million Euros in Romania, 330 in Croatia, 305 in Croatia, 71 in Slovenia, and 63 in Cyprus.

As the graph shows, however, only a part of these funds was actually spent, with Greece managing to spend 34% of the total allocated funds, while Croatia only used 8.4%.

Some of these spending programmes for the development of information and telecommunications technologies are explicitly aimed at financing the expansion of broadband for end users: on this specific issue, analysing in detail what had been allocated and how much has been spent, the situation is even less rosy.

Croatia and Slovenia, out of their respective allocations which amounted to approximately 136 and 51 million Euros, have instead spent minimal amounts, around 0.5% of the total. A disconcerting fact that deserves to be studied in detail by both European institutions and local authorities. The reasons for the lack of spending of these resources are many and range from structural problems in being able to implement this type of projects to the dysfunctional management of the funds themselves.

Among the countries in the area, only Romania has spent a considerable portion of the funds allocated to the expansion of broadband, or 41% of the approximately 65 million Euros available. And the country is actually among the best countries not only in the area, but in all of Europe, as regards the performance of Internet connections.

We need to go to the root of the issue to ensure that cohesion funds do not remain a great missed opportunity for these and other countries. In fact, if we try to broaden our gaze to all 14 EU countries for which funds have been allocated in order to enhance broadband, we can see how other countries have spent a considerable portion of the funds.

France stands out among all, having spent all the allocated funds: it is therefore no surprise that it is the EU member state with the fastest Internet connection as well as the only one to exceed the average speed of 200Mbps.